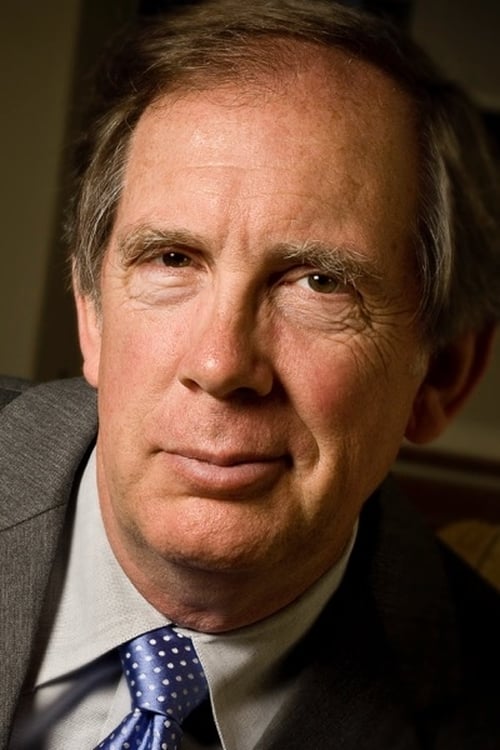 Phil Crowley (born 6 June 1950) is a voice actor who worked on Star Trek: The Next Generation. Crowley also lent his voice to the artificial intelligence in the Star Trek: Voyager fifth season episode "Think Tank". Crowley was born in Pasadena, California and attended the University of Southern California between 1968 and 1976 where he graduated with a Bachelor of Music in Piano Performance/Composition and with a Master of Music in Orchestral Conduction. He then worked as teacher at Biola College and at the Dick Grove School of Music.

Phil Crowley is known for the following movies: 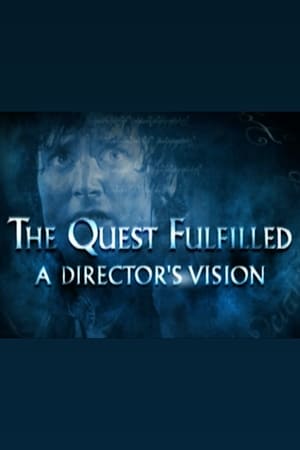 The Quest Fulfilled: A Director's Vision 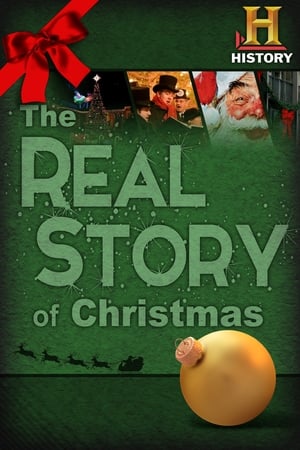 The Real Story of Christmas 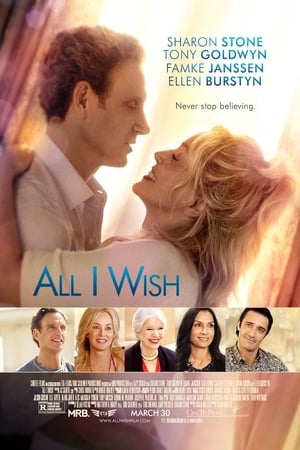 Phil Crowley is known for the following tv shows: 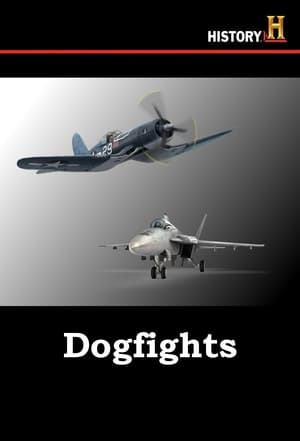 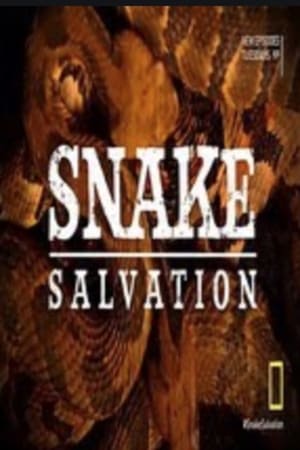 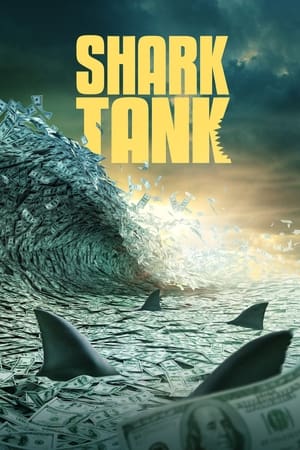 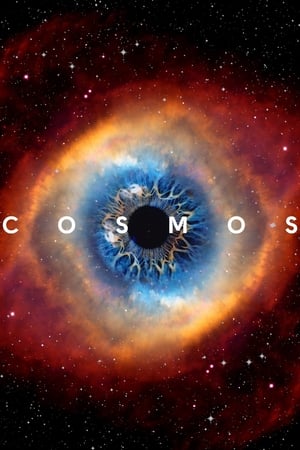 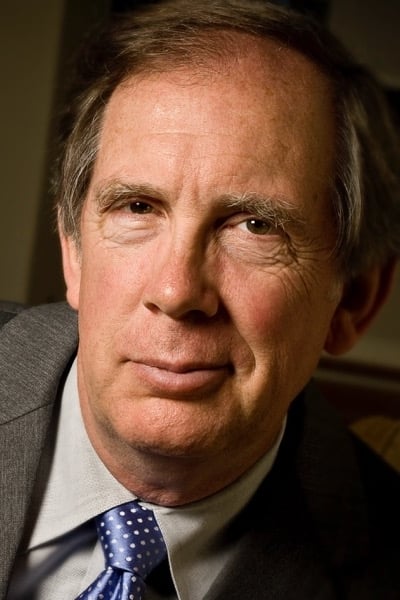