Tianjin TV actress. He graduated from Nankai University in 1950, and worked as an announcer and choreographer at Tianjin People’s Broadcasting Station from 1950 to 1970. In 1970, he was transferred to Tianjin TV as an actor and translation director. Over the past few decades, he has participated in nearly a hundred (episodes) film and television films.

Lu Yuan is known for the following movies: 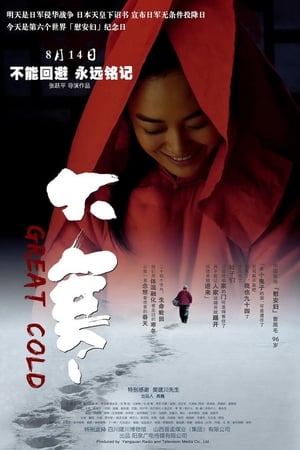 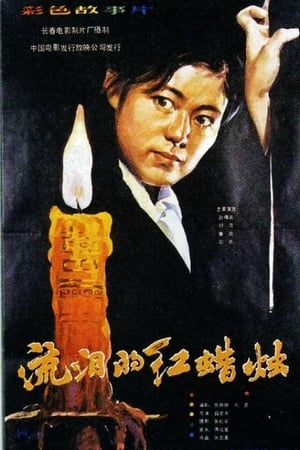 The Red Candle That Is Shedding Tears 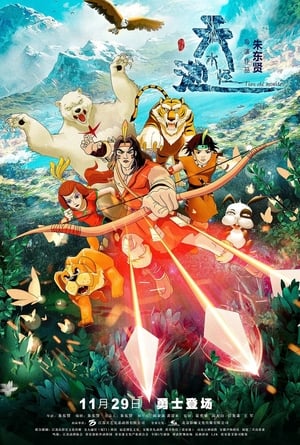 Lu Yuan is known for the following tv shows: 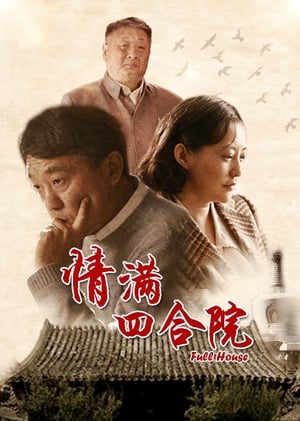 The Love of Courtyard