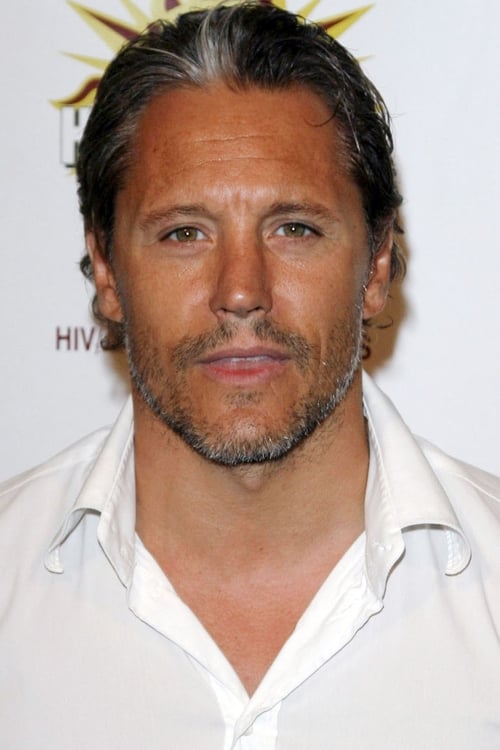 Max Ryan (born January 2, 1967 in the North of England) is a British actor and former motocross racer.[1][2] After a near-death experience in motocross he eventually turned to acting. After some lesser supporting roles in famous British soap operas and a resident personality on a popular 1990s British game show, The Price is Right, he landed a role in the Jet Li action film Kiss of the Dragon. His performance led to other opportunities such as co-starring with Steven Seagal as the main villain in The Foreigner as well as appearing in Sean Connery's The League of Extraordinary Gentlemen. Later roles include a villain in Jason Statham's Death Race and a supporting role in Sex and the City 2. Description above from the Wikipedia article Max Ryan, licensed under CC-BY-SA, full list of contributors on Wikipedia.

Max Ryan is known for the following movies: 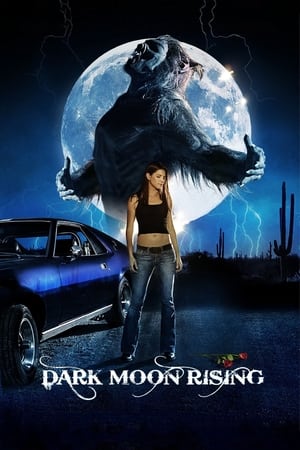 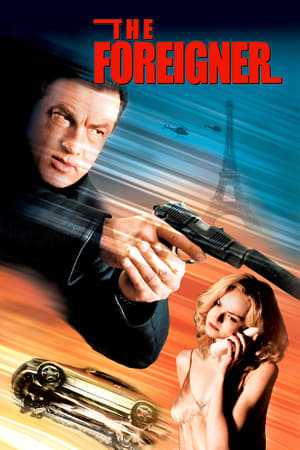 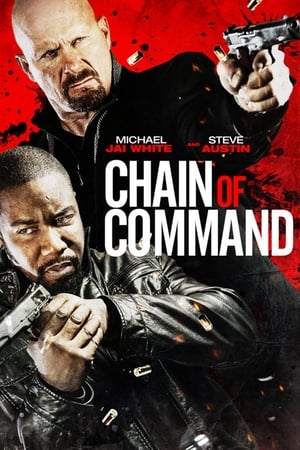 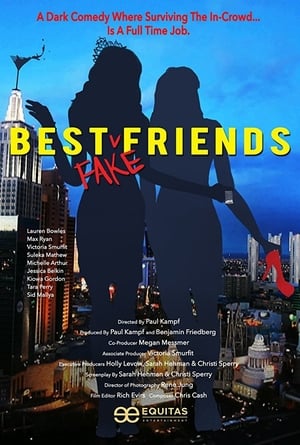 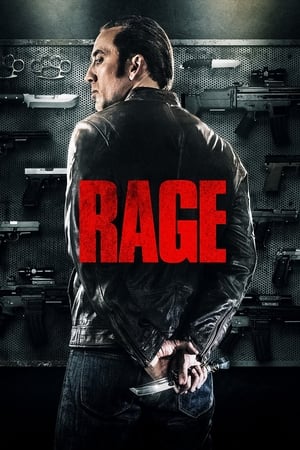 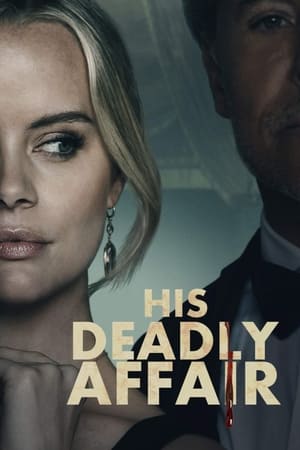 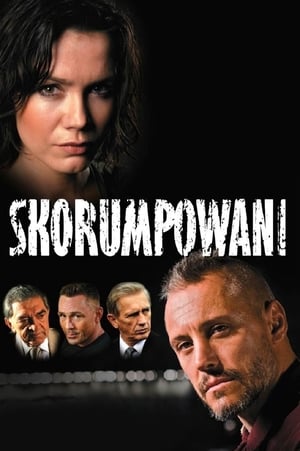 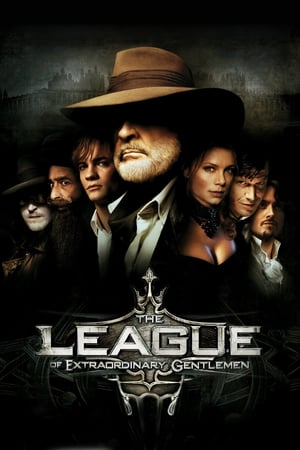 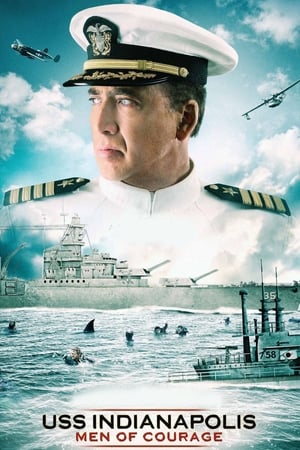 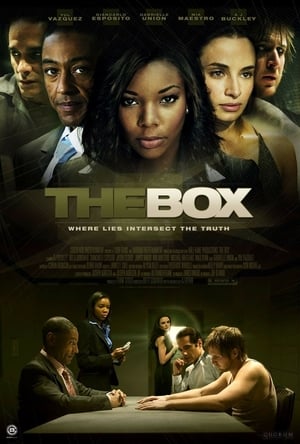 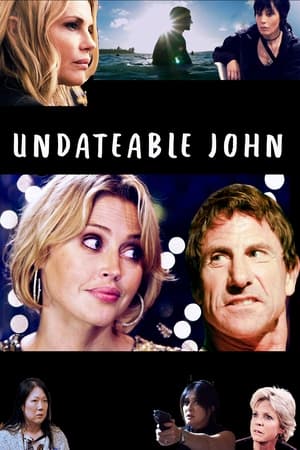 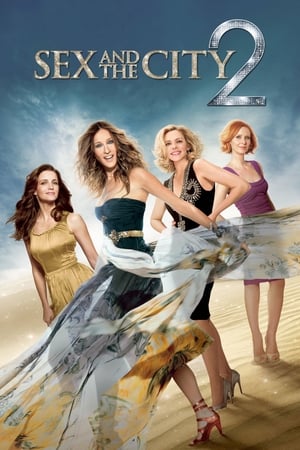 Max Ryan is known for the following tv shows: 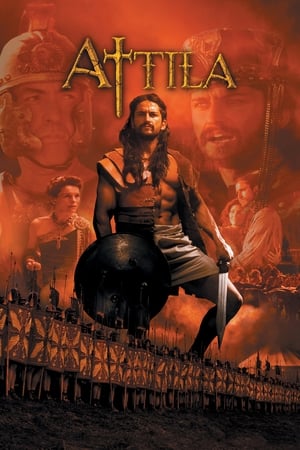 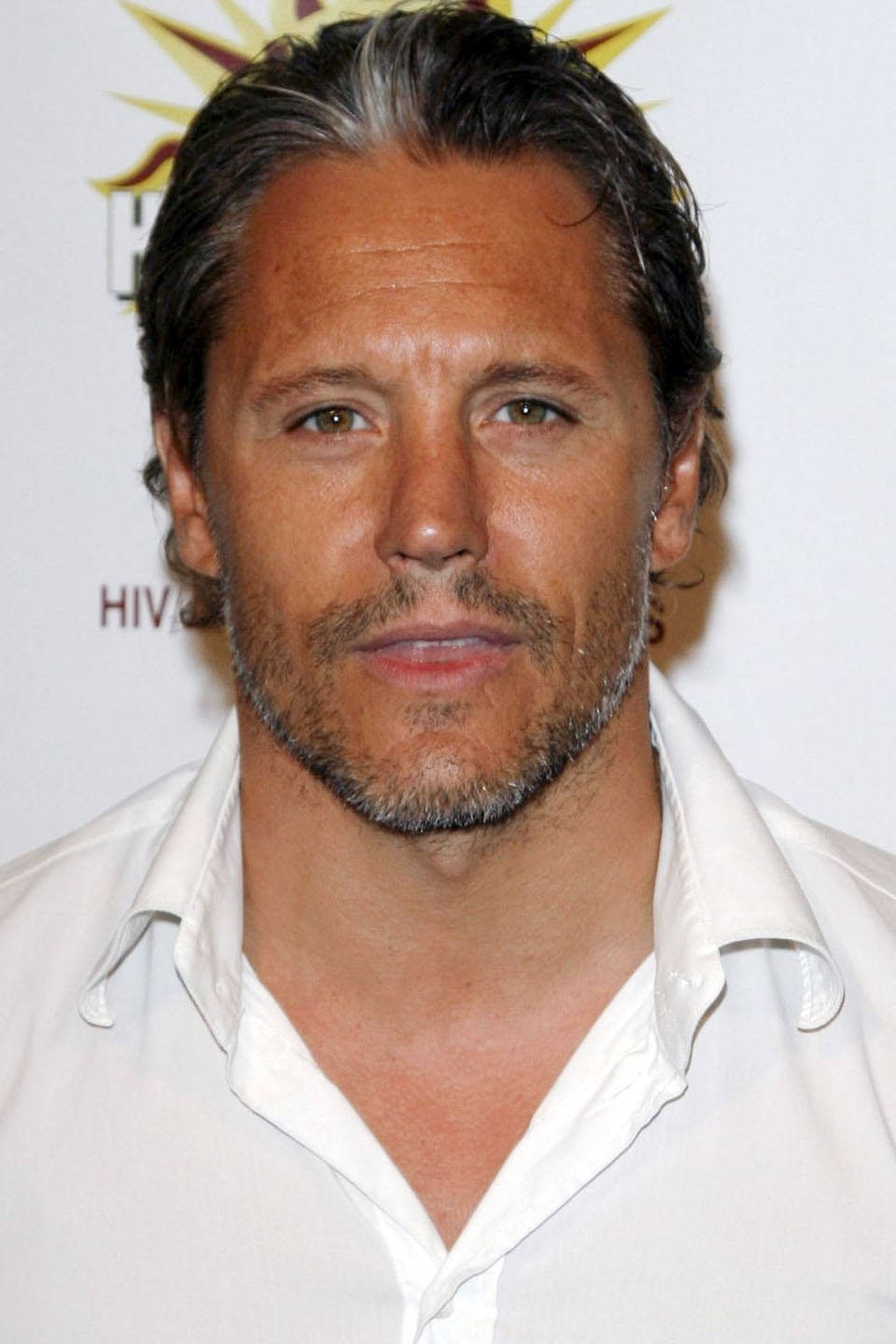