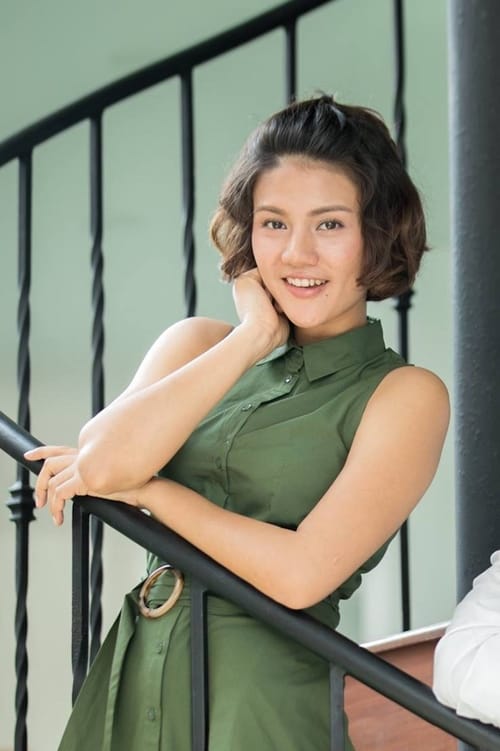 Paing Phyo Thu (Burmese: ပိုင်ဖြိုးသု; born 5 April 1990) is a Myanmar Academy Award winning Burmese actress and trained physician. She won the Myanmar Academy Award for Best Supporting Actress in 2017 with the film 3 Girls and also achieved Star Award for Best Actress in Leading Role in 2018 with film Mi. She is married to Na Gyi, the director of Mi. Paing Phyo Thu is considered one of the most successful Burmese actresses and one of the highest paid actresses. Her filmography includes Eden's Angel (2016), 3 Girls (2017), Last Hours of Life (2017), An Extraordinary Grudge (2017), Mi (2018), Now and Ever (2019), and the upcoming feature A Woman's Confession.

Paing Phyoe Thu is known for the following movies: 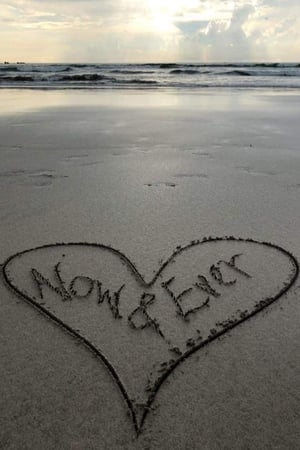 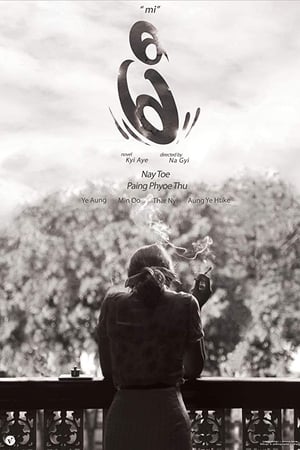 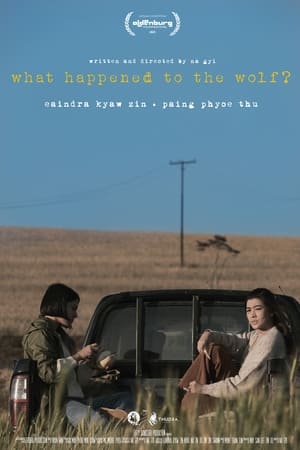 What Happened To the Wolf? 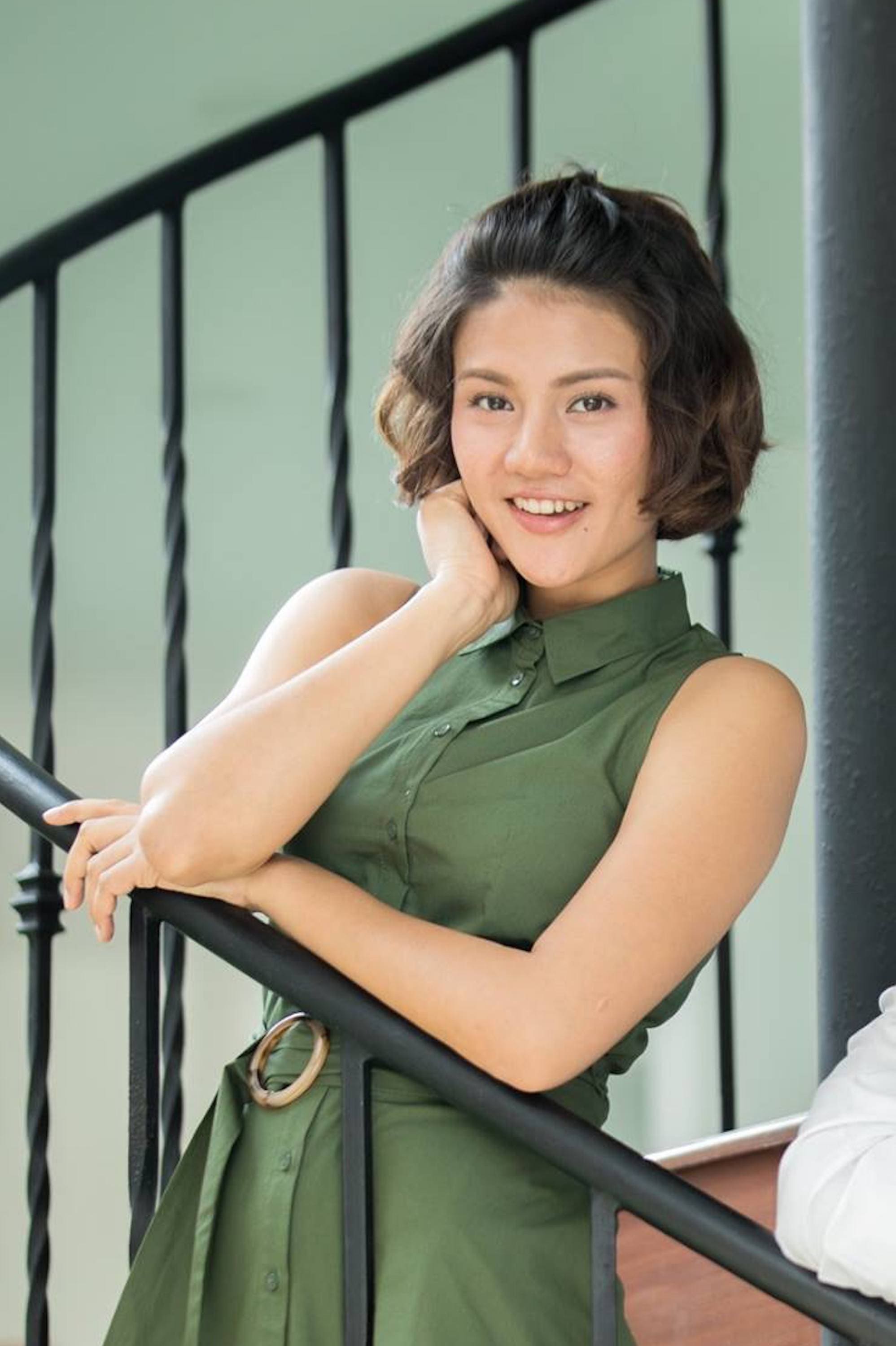