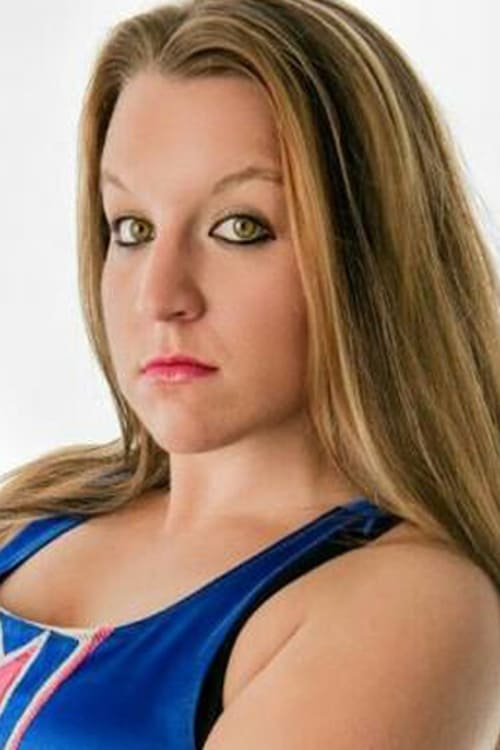 Stormie Lee is an American female professional wrestler.She joined the business in 2011 as a valet for Sage. In January 2012, she began training as a wrestler and manager and held her first match in March. On July 26, 2013, I won my first title (CWE Vixens Championship) against the great Calypso. she continues to train and improve herself every day and hopes to see many more titles in my future! Finishers and Signature Moves Lightning strike DDT Tornado drop Championships and accomplishments AIWF/CWE Vixens Championship (first-ever) Ranked No. 3 in AIWF Women's wrestling Height 5 ft 5 in (1.65 m) Weight 134 lbs (61 kg) Debut December 2011 (as a valet) July 2012 (as a wrestler) Trainer Bonnie Maxson & Francisco Ciatso

Stormie Lee is known for the following movies: 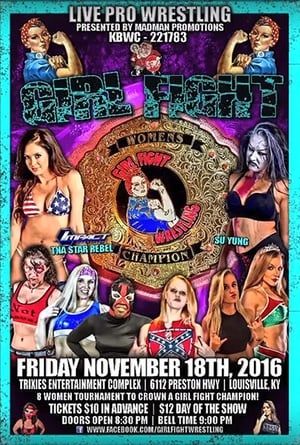 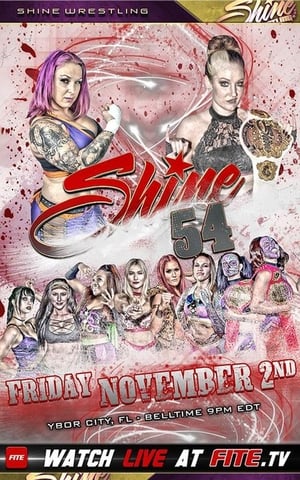 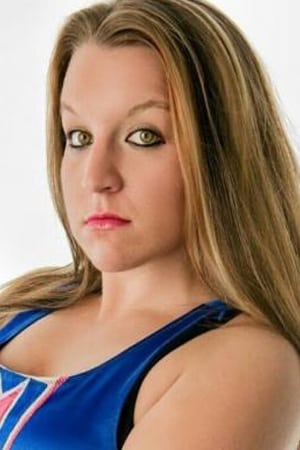 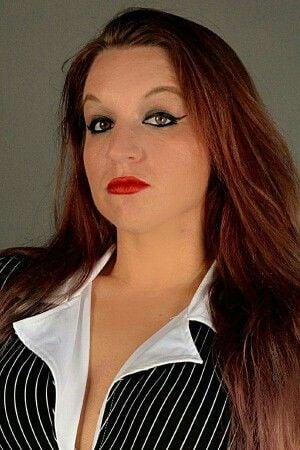