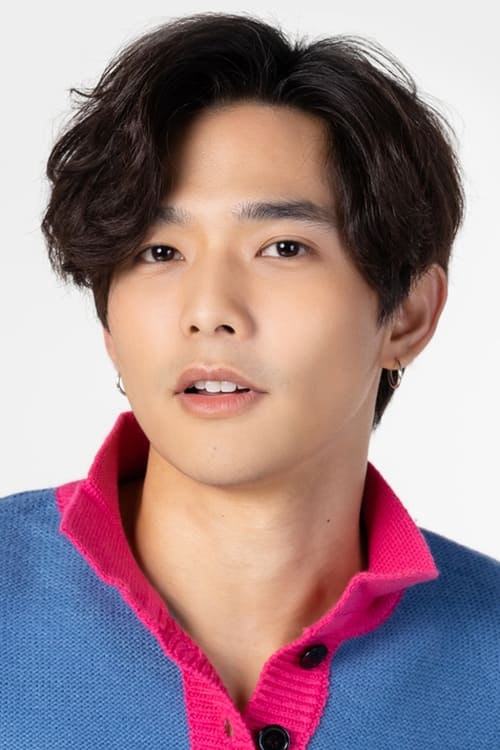 Thanat Lowkhunsombat, nickname Lee, is a Thai singer, actor and model. Lee completed his secondary education at Suankularb Wittayalai Rangsit School. He graduated with a bachelor's degree in innovative management communication from the College of Social Communication Innovation at Srinakharinwirot University. He became an artist under GMMTV and started his acting career in 2017 by playing a main role in 'U-Prince Series: Badly Politics' after he was declared as one of the winners in the "Finding U-Prince Project". He also took part in CLEO Thailand's 50 Most Eligible Bachelors of 2017 and won as "The Guy with the Most Alluring Move". In the same year, he got the main role of Play in Secret Seven and went on to take part in several television series such as 'My Dear Loser: Monster Romance', 'Wake Up Ladies: The Series', 'Friend Zone', ' Boy For Rent' and 'Endless Love'.

Thanat Lowkhunsombat is known for the following movies: 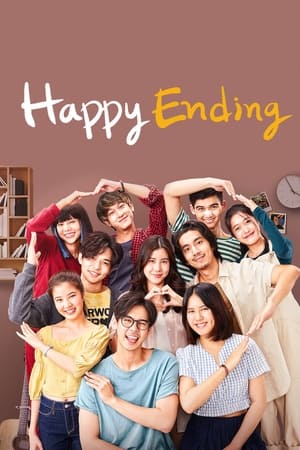 Thanat Lowkhunsombat is known for the following tv shows: 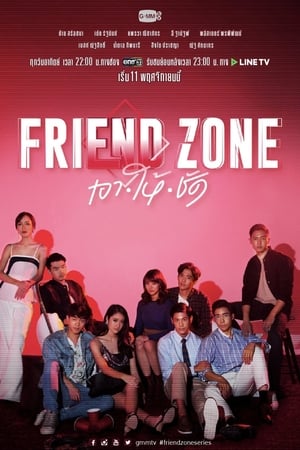 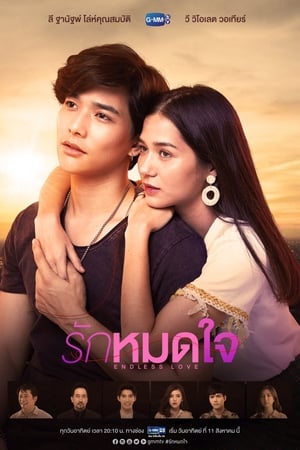 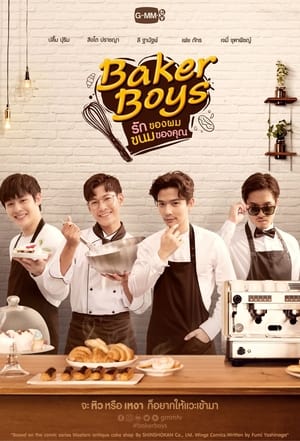 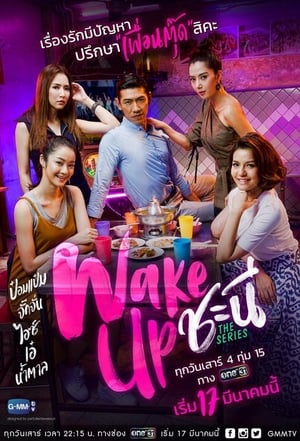 Wake Up Ladies The Series 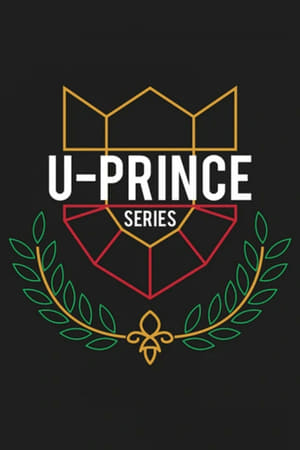 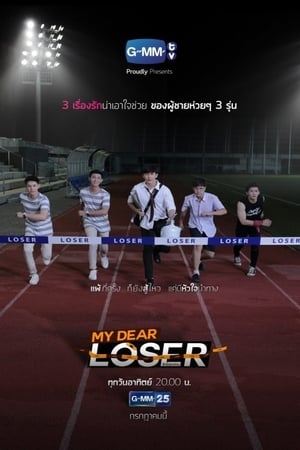 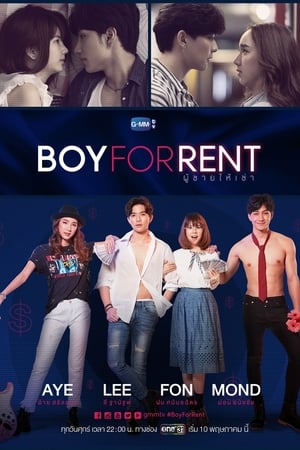 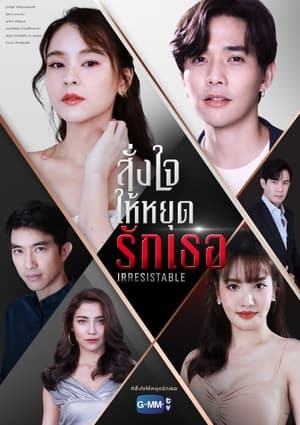 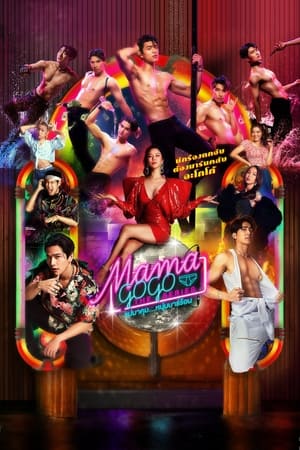 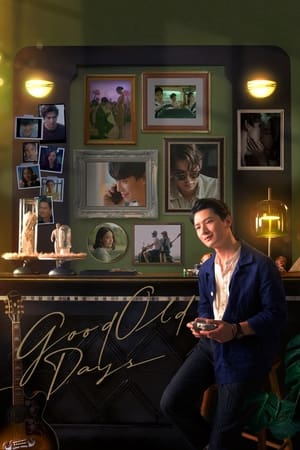 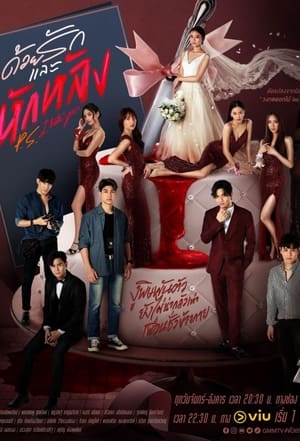 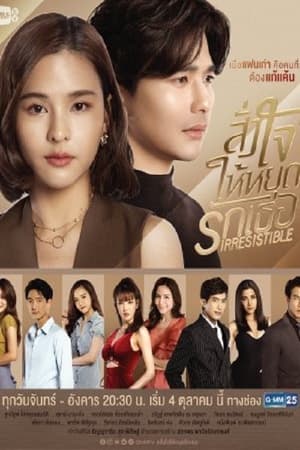 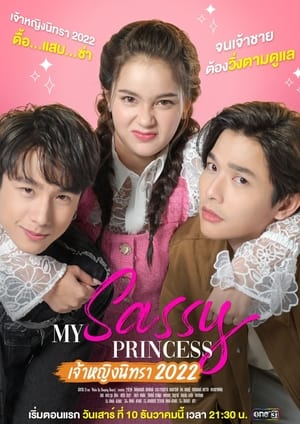 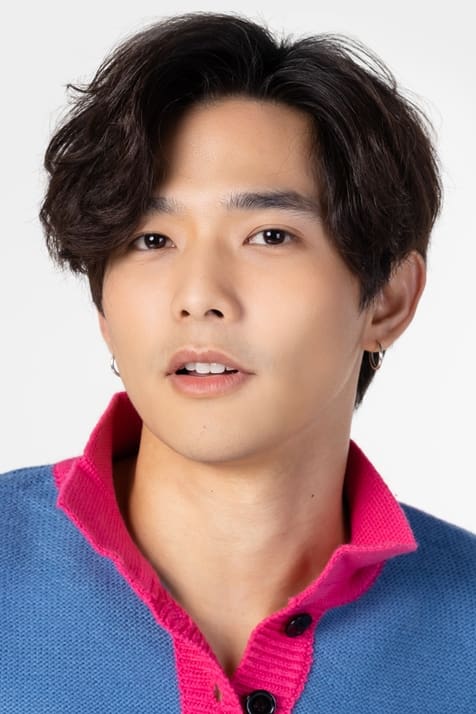 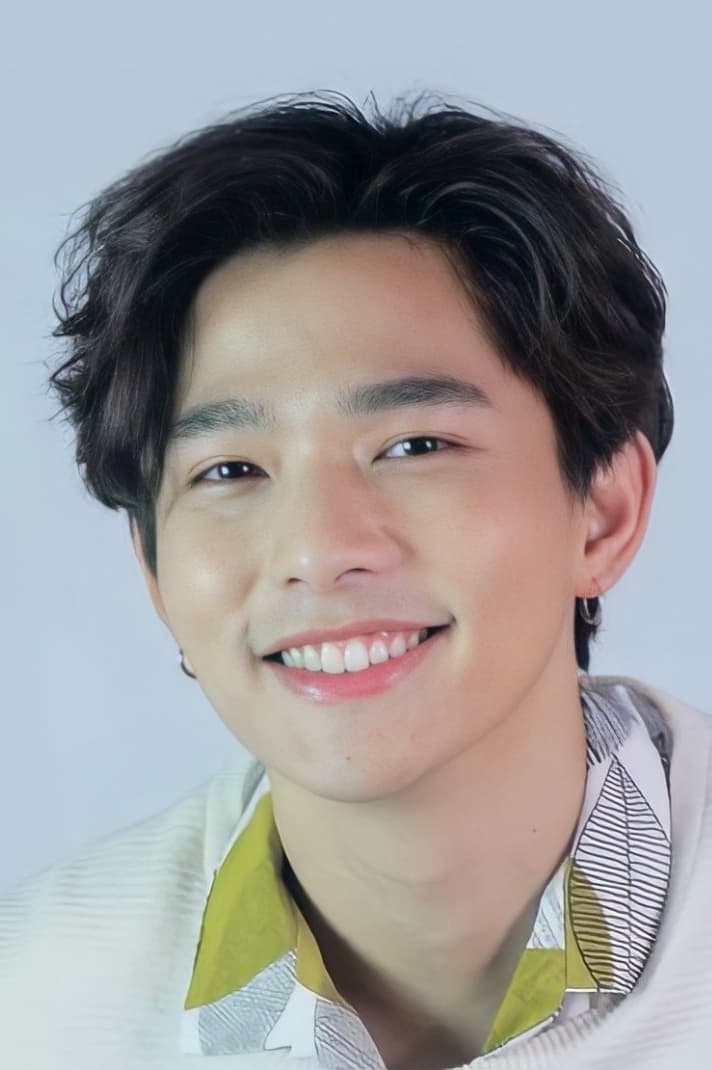 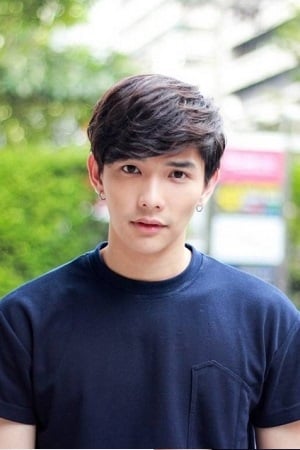