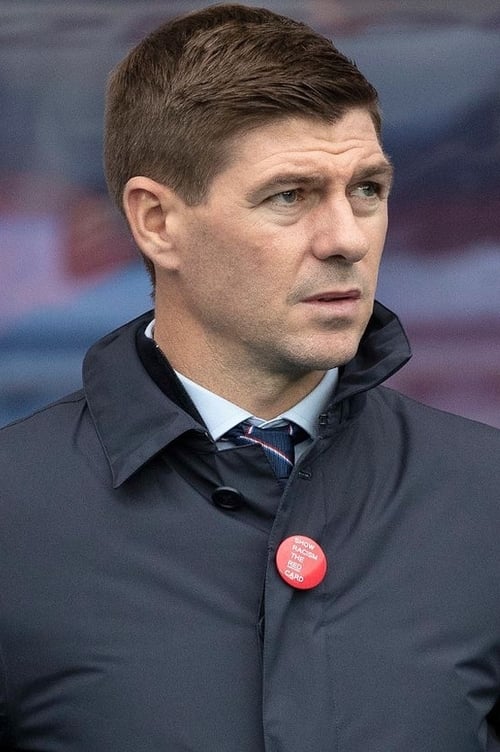 Steven George Gerrard MBE is an English professional football manager and former player who manages Scottish Premiership club Rangers. He spent the majority of his playing career as a central midfielder for Liverpool, with most of that time spent as club captain, as well as captaining the England national team.

Steven Gerrard is known for the following movies: 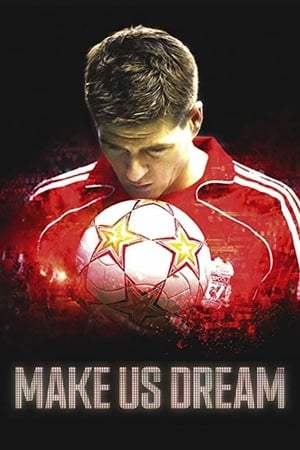 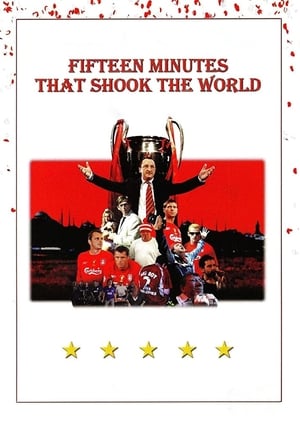 Fifteen Minutes That Shook the World

Liverpool FC: One Night in May 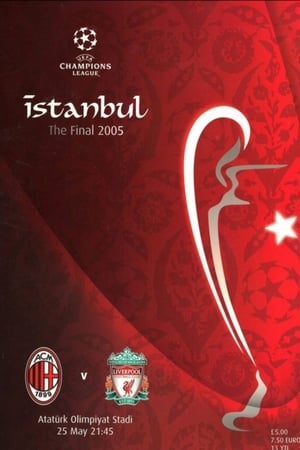 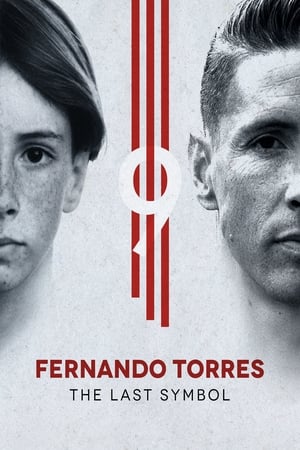 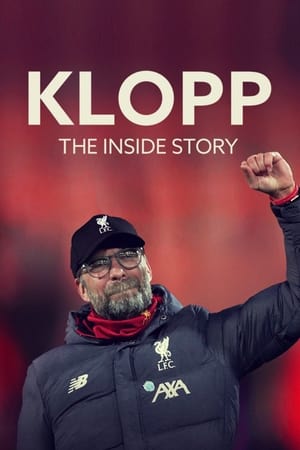 Klopp: The Inside Story 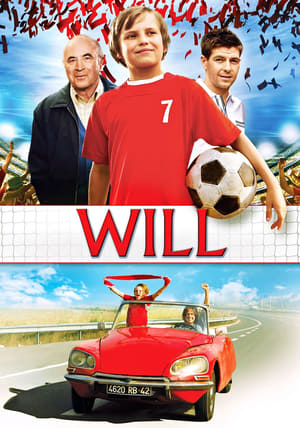 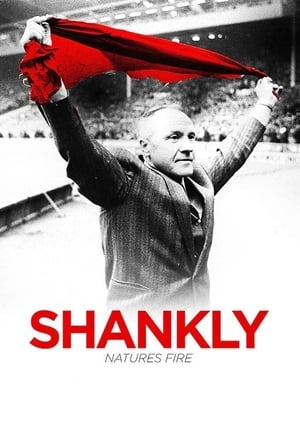 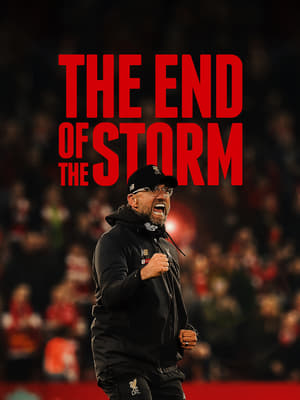 Steven Gerrard is known for the following tv shows: 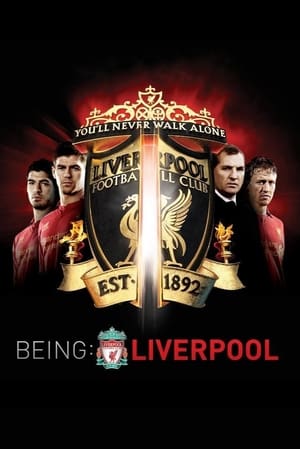 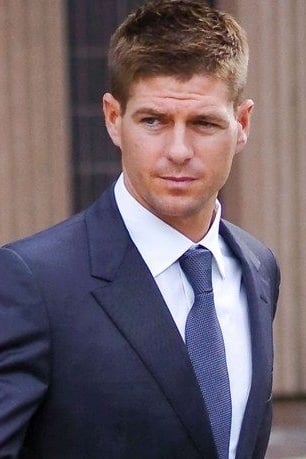 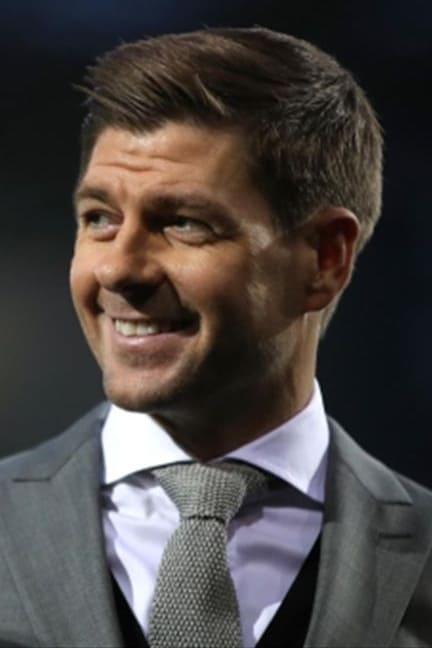 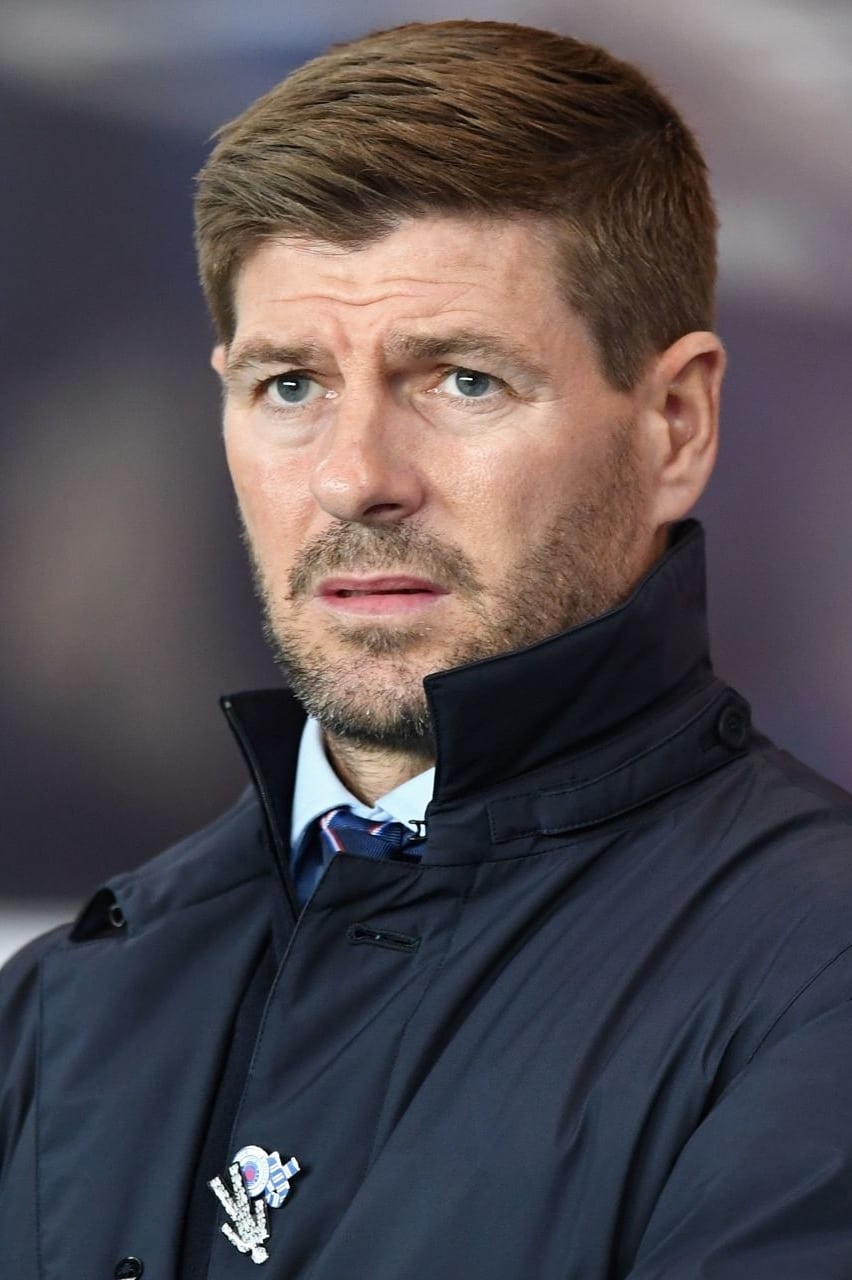 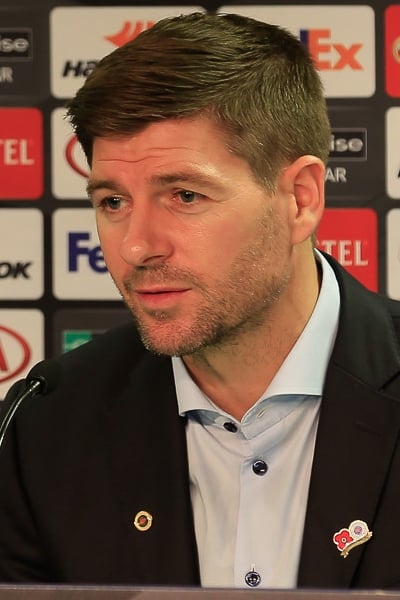 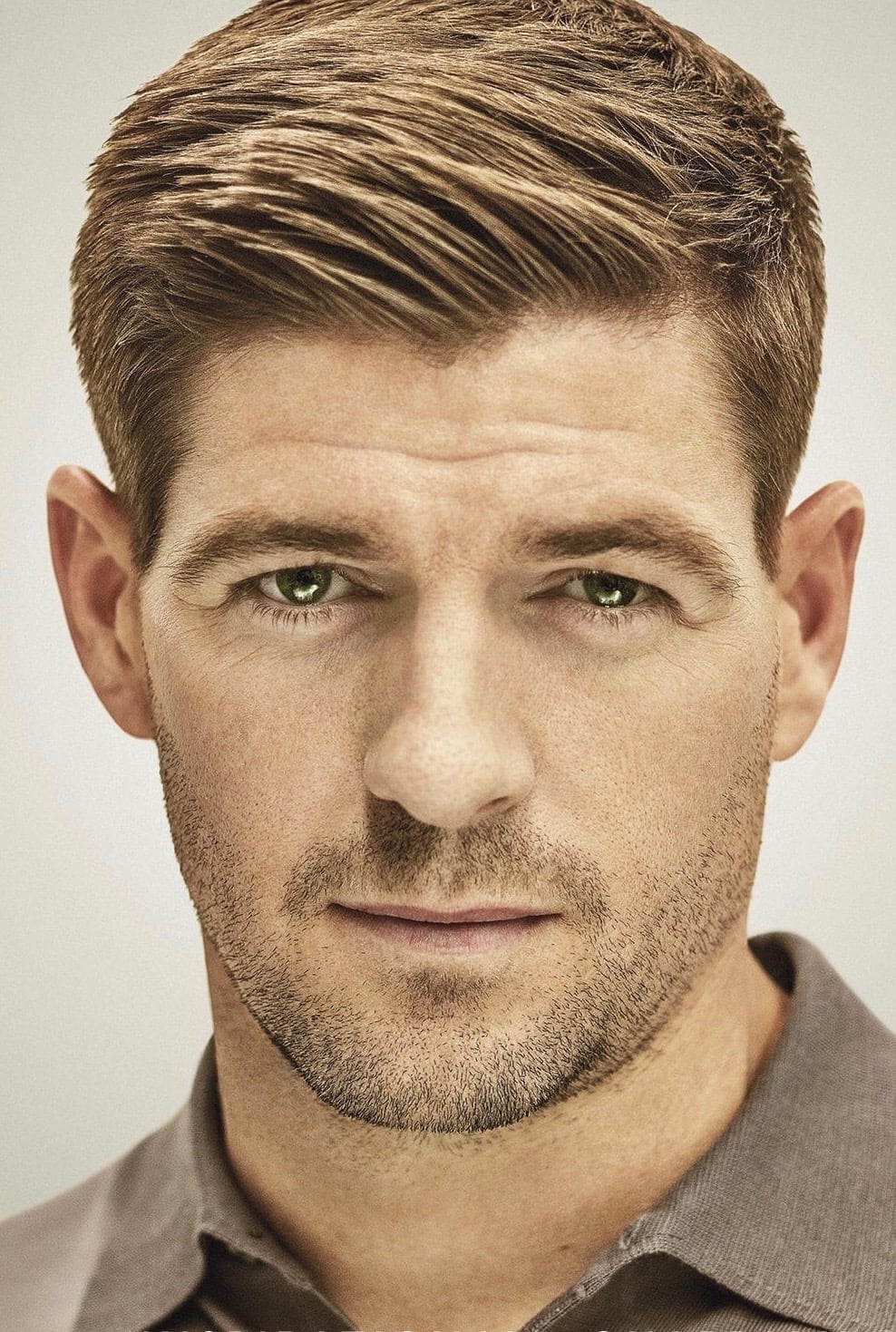 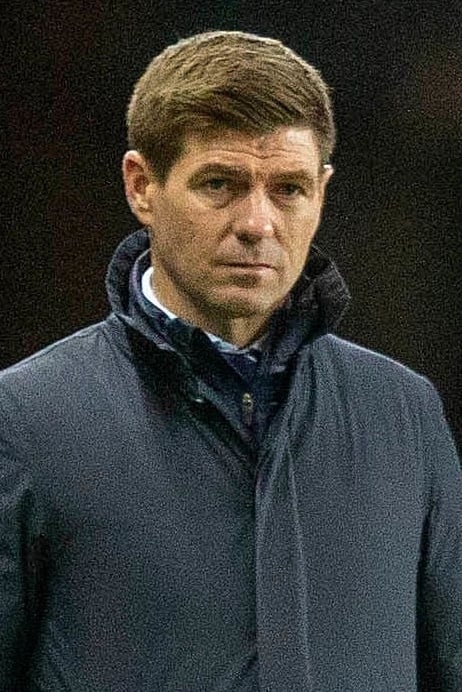 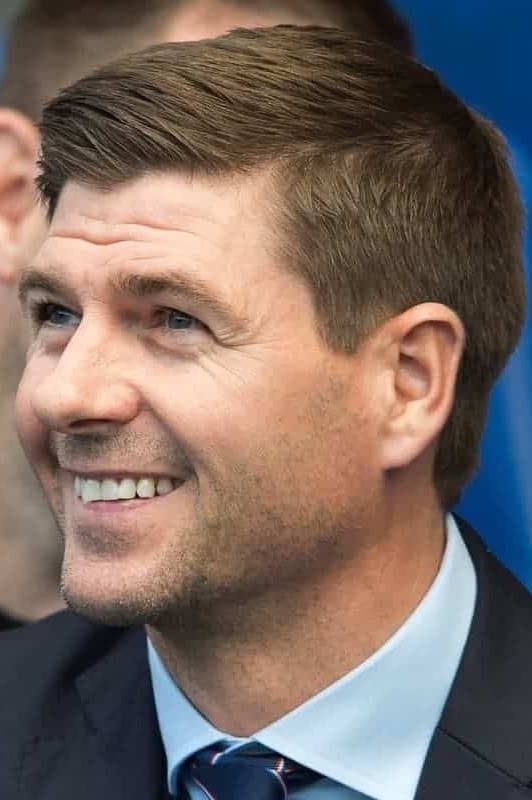 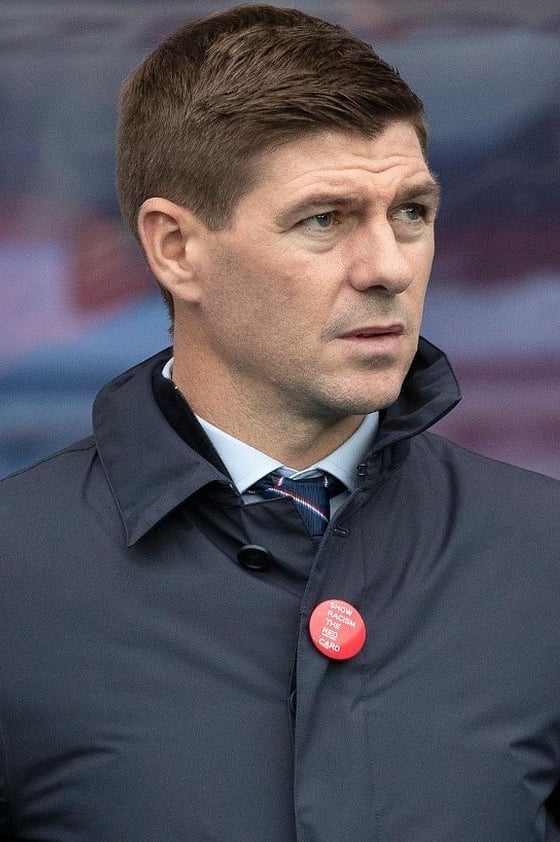