Donna Drew (born Donna A. Anderson) was a young American actress who appeared in a small number of silent films during the years 1917 to 1919. Her career was cut short by her death at age 21, the result of influenza, in late October of 1918. Her final film, The Ghost Girl, was released the following April.

Donna Drew is known for the following movies: 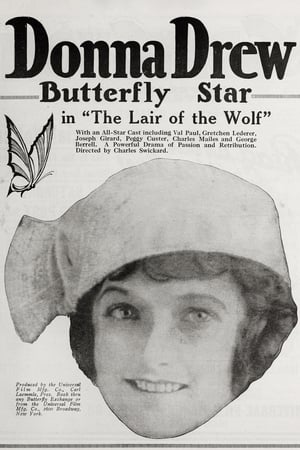 The Lair of the Wolf 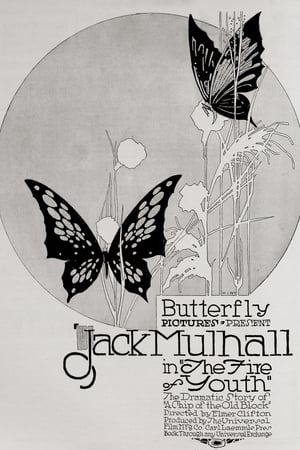 The Flame of Youth 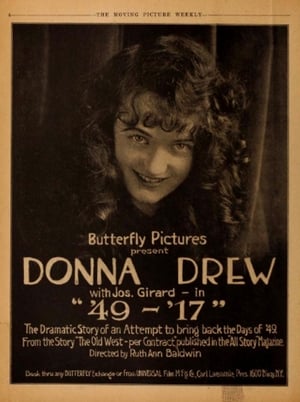