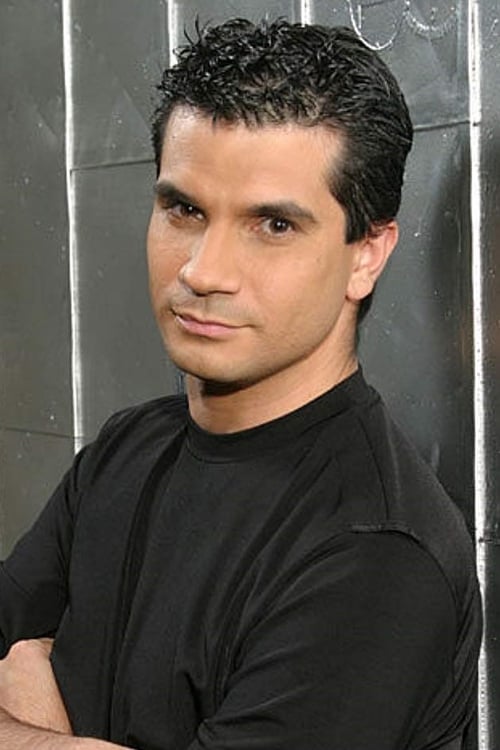 Tommy Tallarico is an American video game music composer, musician, sound designer, television personality and live show creative director and producer. He has worked on over 300 video game titles since the 1990s. He is the creator of the concert series Video Games Live (VGL), a multi-award-winning symphony orchestra that has played video game music across the world since 2002 and co-hosted the television shows Electric Playground and Reviews on the Run from 1997 until 2006.

Tommy Tallarico is known for the following movies: 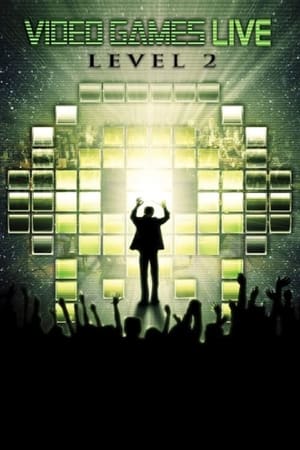 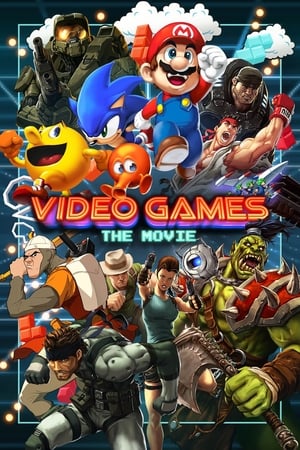 Tommy Tallarico is known for the following tv shows: 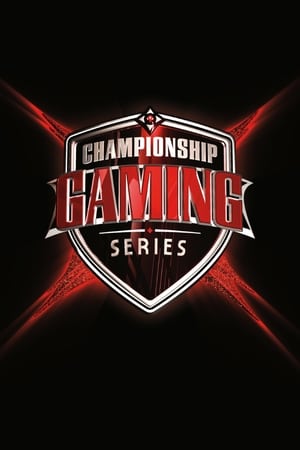 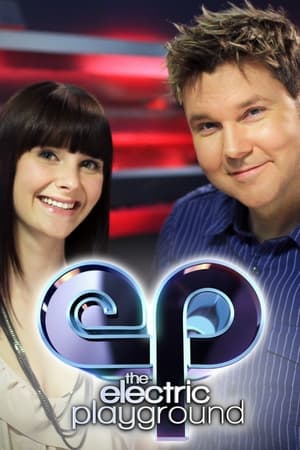 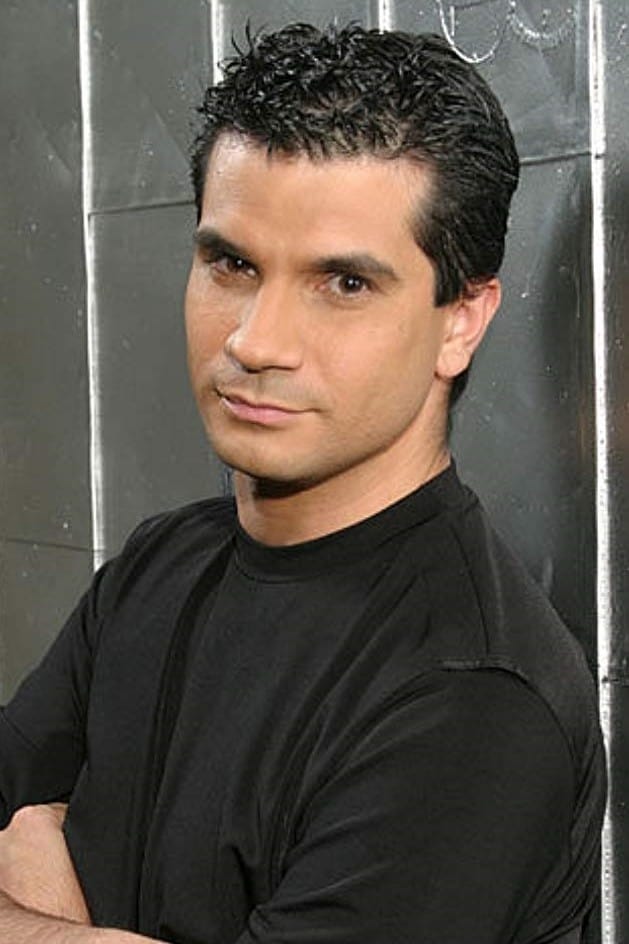