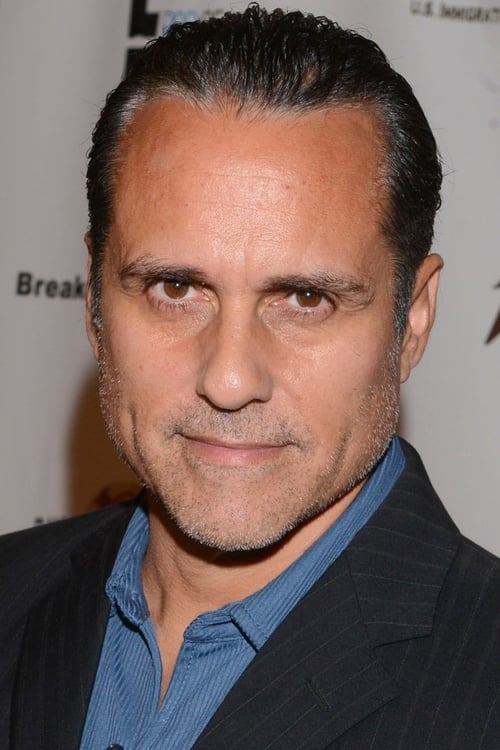 Daytime Emmy Award winning Actor Maurice Benard joined the cast of General Hospital in the role of Sonny Corinthos in August 1993. He briefly left the show for a year-long hiatus in December 1998. For his portrayal, Mr. Benard received the Emmy Award for Outstanding Lead Actor in 2003. He was also nominated in 1996, 1997, 2004, 2006 and 2011.

Maurice Benard is known for the following movies: 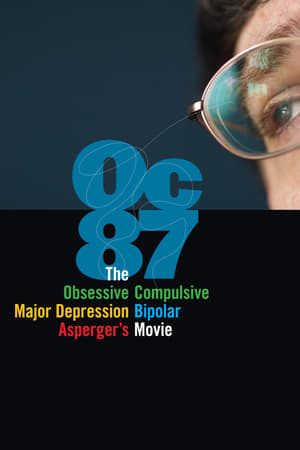 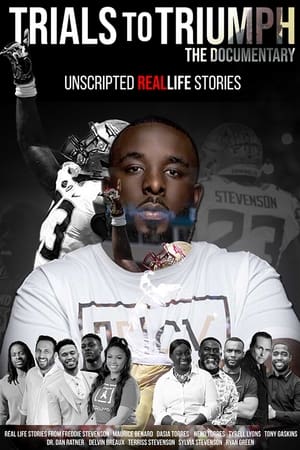 Trials To Triumph The Documentary 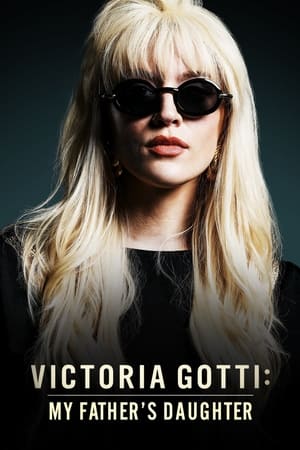 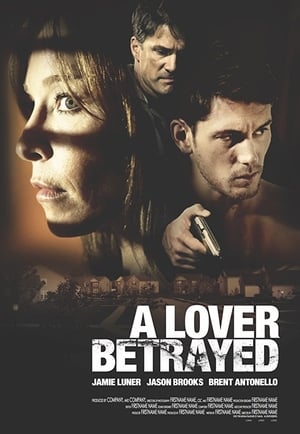 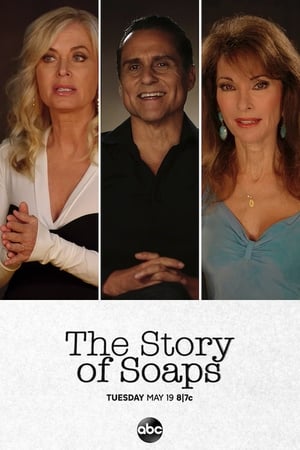 The Story of Soaps 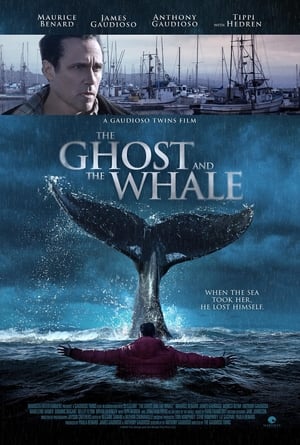 The Ghost and the Whale 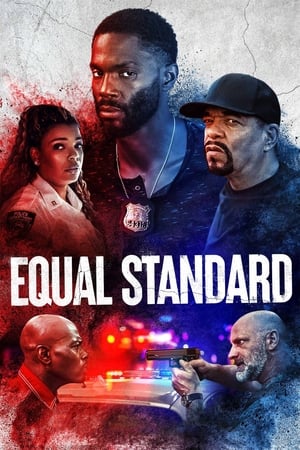 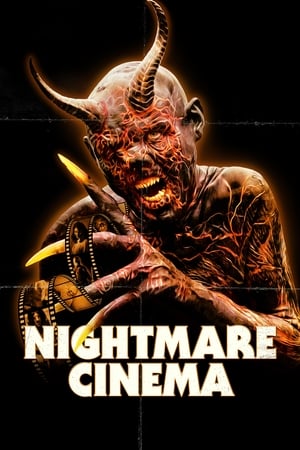 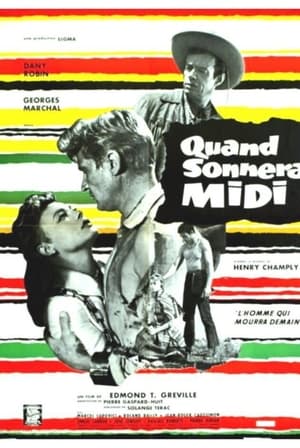 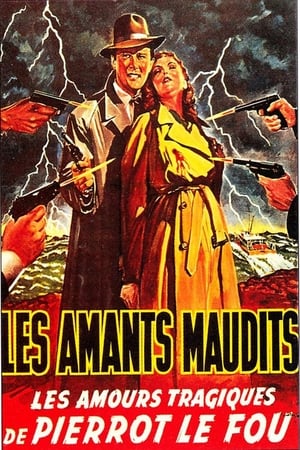 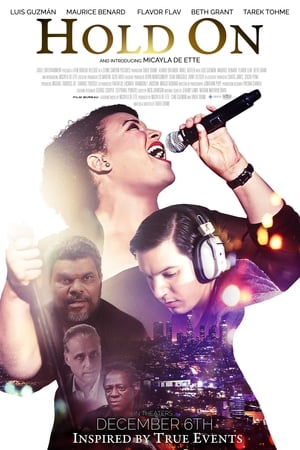 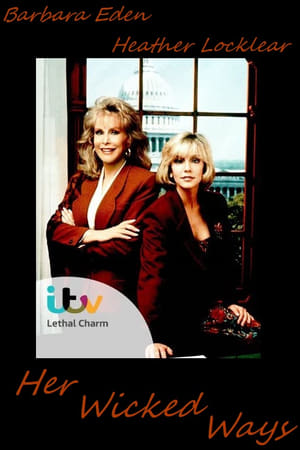 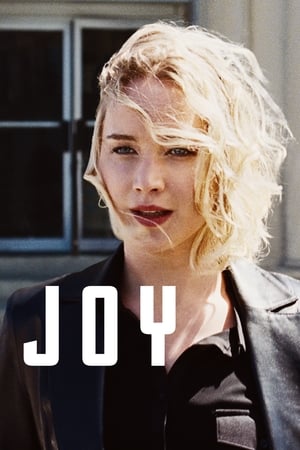 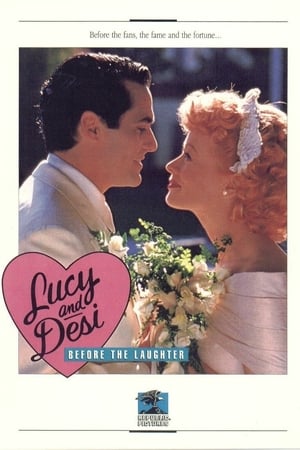 Lucy & Desi: Before the Laughter 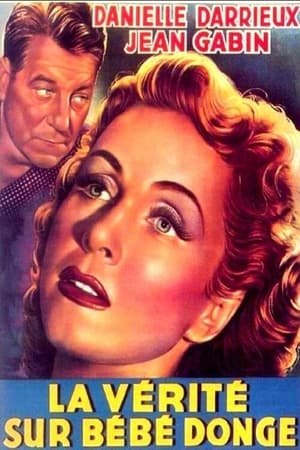 The Truth About Bebe Donge 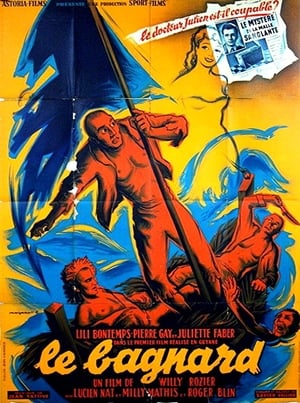 Maurice Benard is known for the following tv shows: 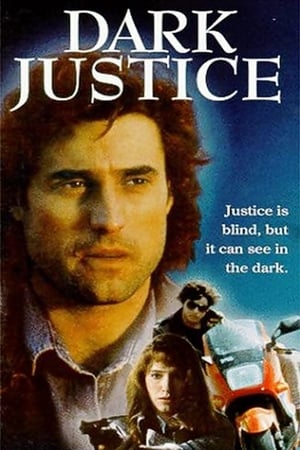 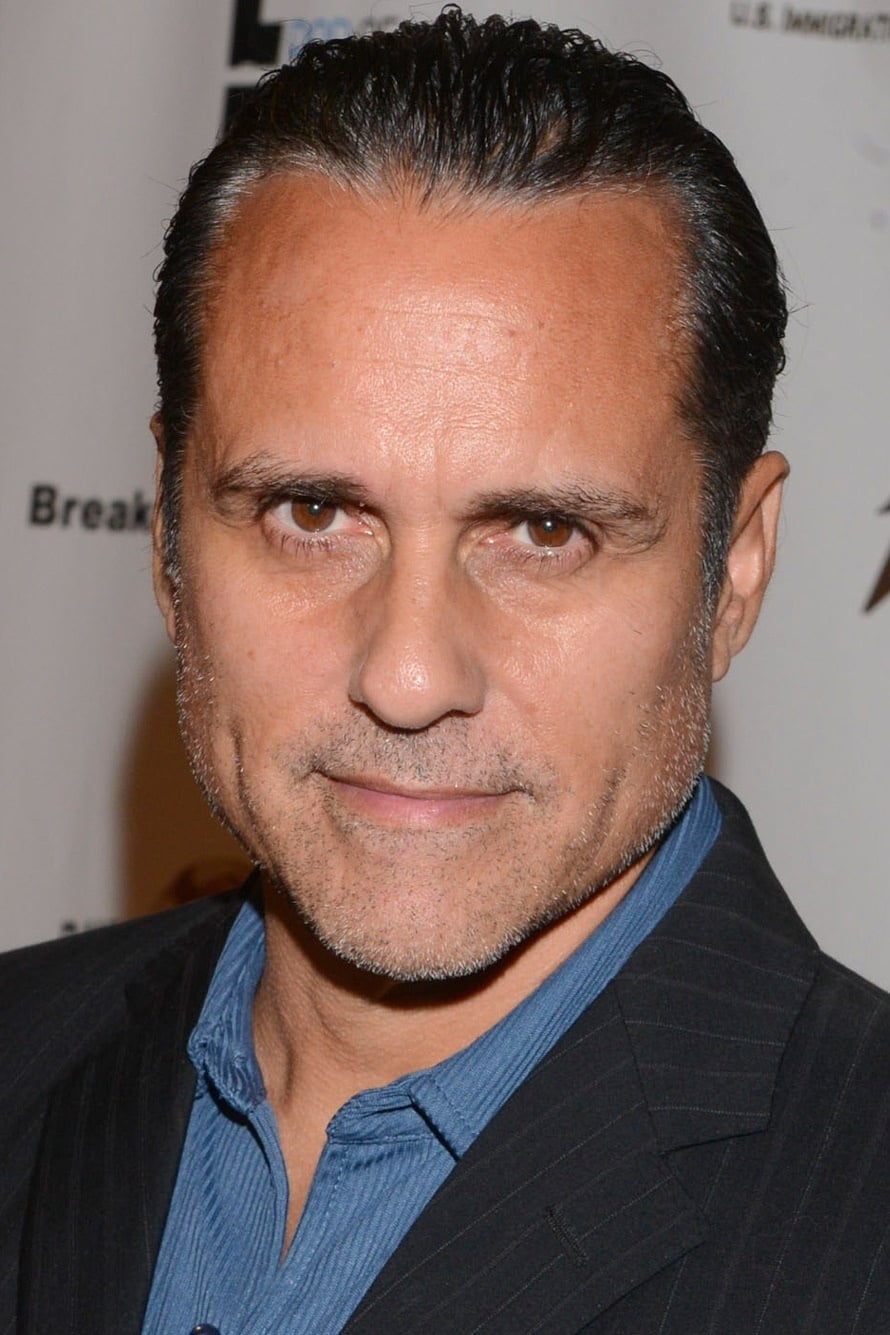