David Gray is an English singer-songwriter. He released his first studio album in 1993 and received worldwide attention after the release of White Ladder six years later. It was the first of three UK chart-toppers in six years for Gray, the latter two of which also made the Top 20 in the US.

David Gray is known for the following movies: 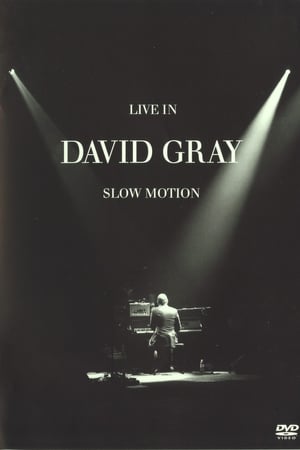 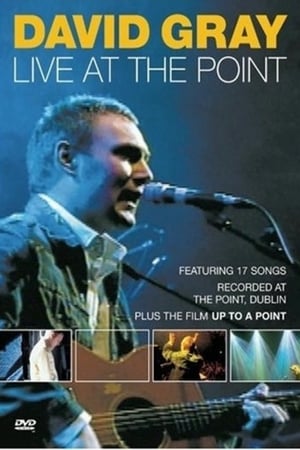 David Gray: Live at the Point 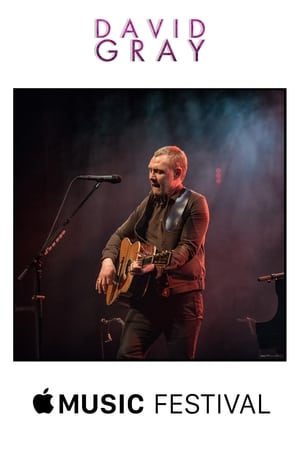 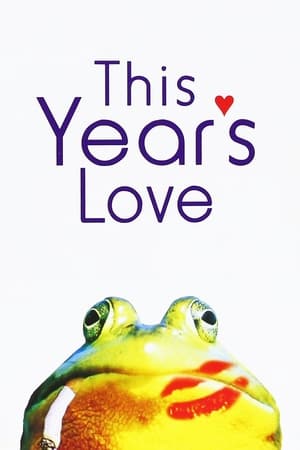