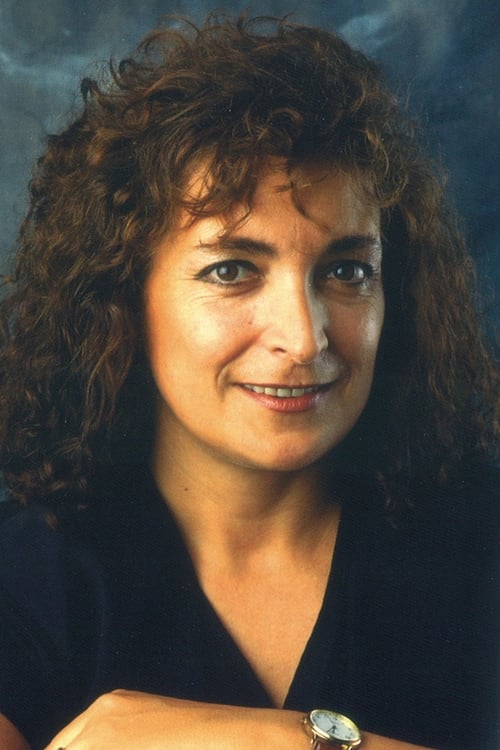 Kontxu Odriozola Lesaka (Azpeitia, Guipúzcoa, July 7, 1945 - February 5, 2016) was a Spanish actress, known for her role as María Luisa in the Goenkale series. She worked as a school teacher for 17 years. She was part of the quarry of actors and actresses of the Antzerti Theater School. He worked in theater and cinema, but it was television that gave him popularity among the Basque public. In 2008 he received the award from the Union of Basque Actors in recognition of his career. He died on February 5, 2016 victim of cancer. From Wikipedia (es), the free encyclopedia

Kontxu Odriozola is known for the following movies: 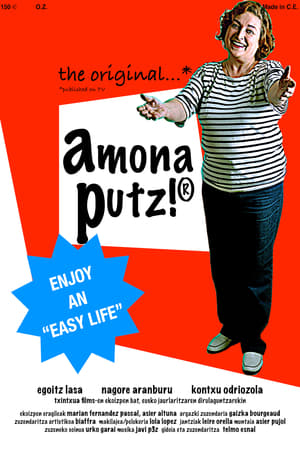 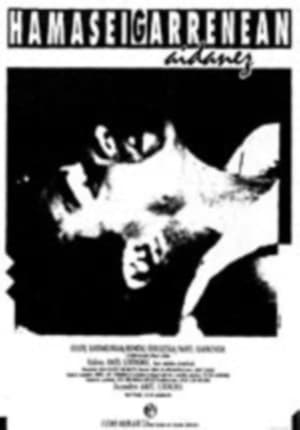 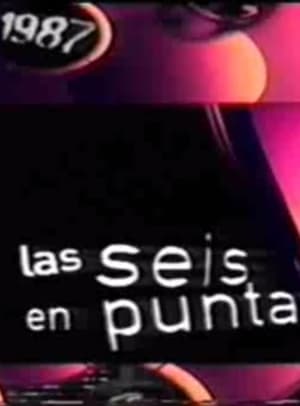 Six on the Dot 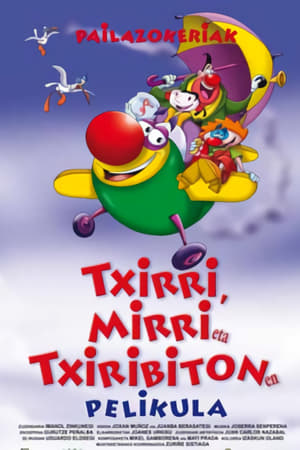 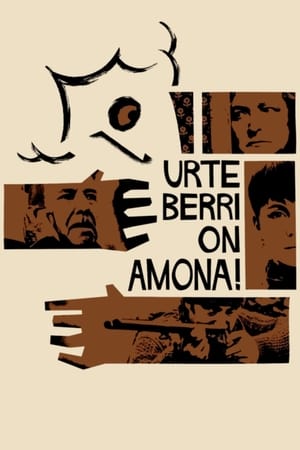 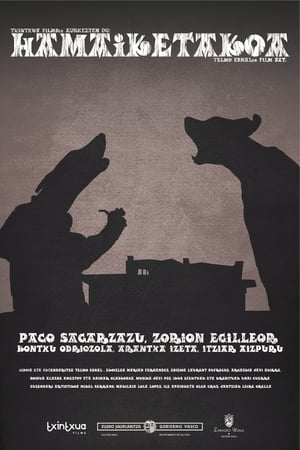 Kontxu Odriozola is known for the following tv shows: 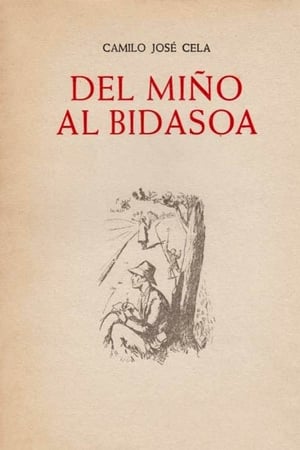 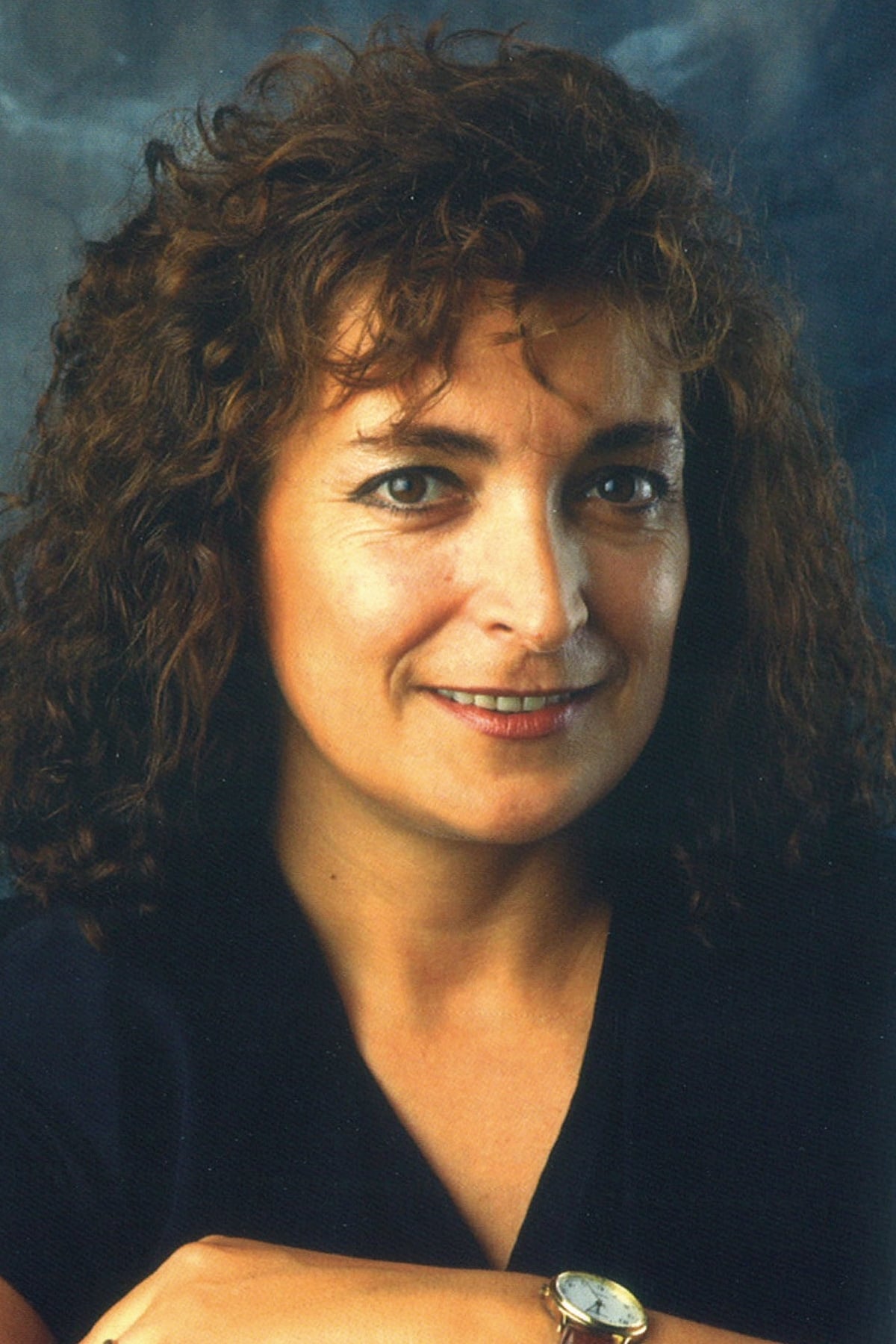