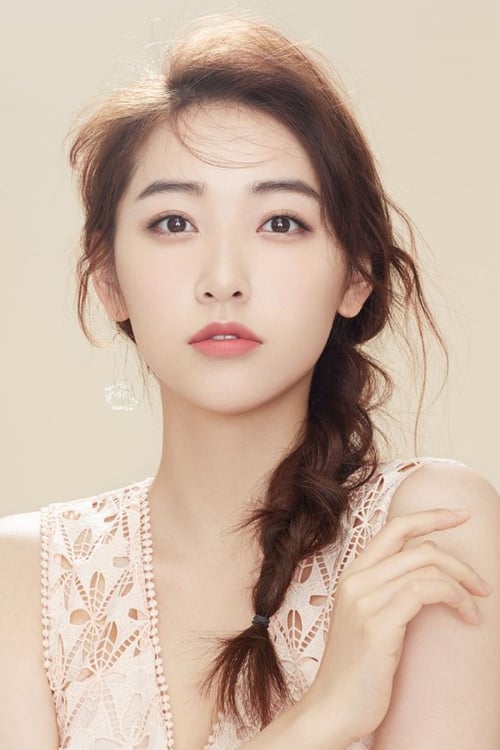 Chen Haolan is known for the following tv shows: 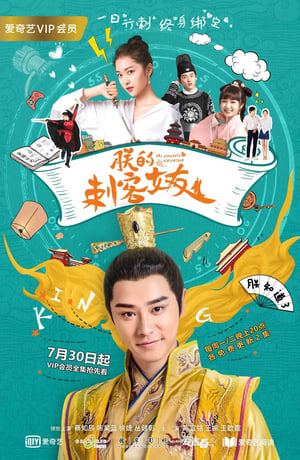 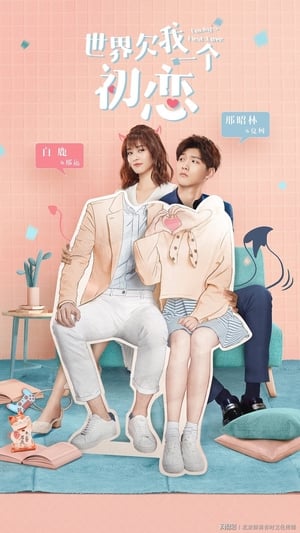 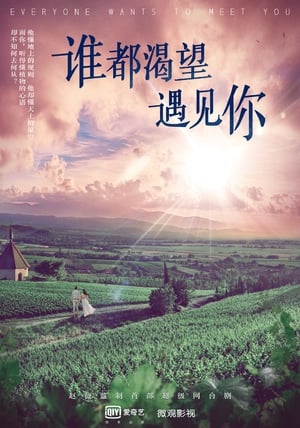 Everyone Wants To Meet You 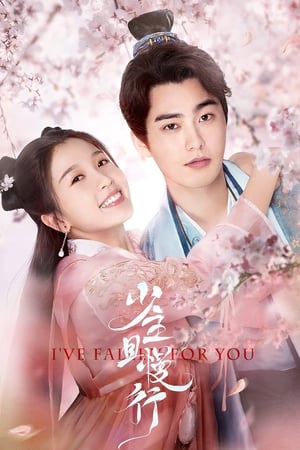 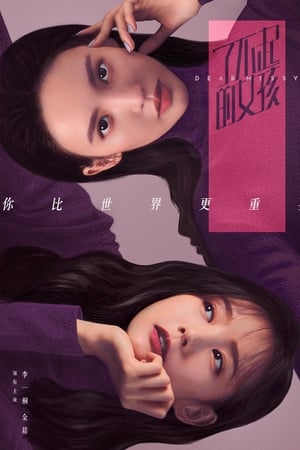 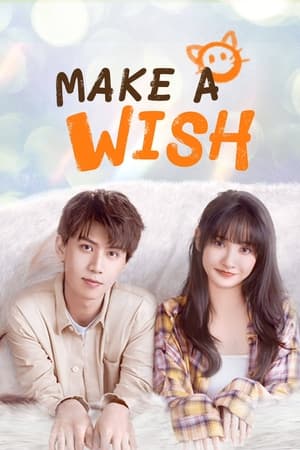 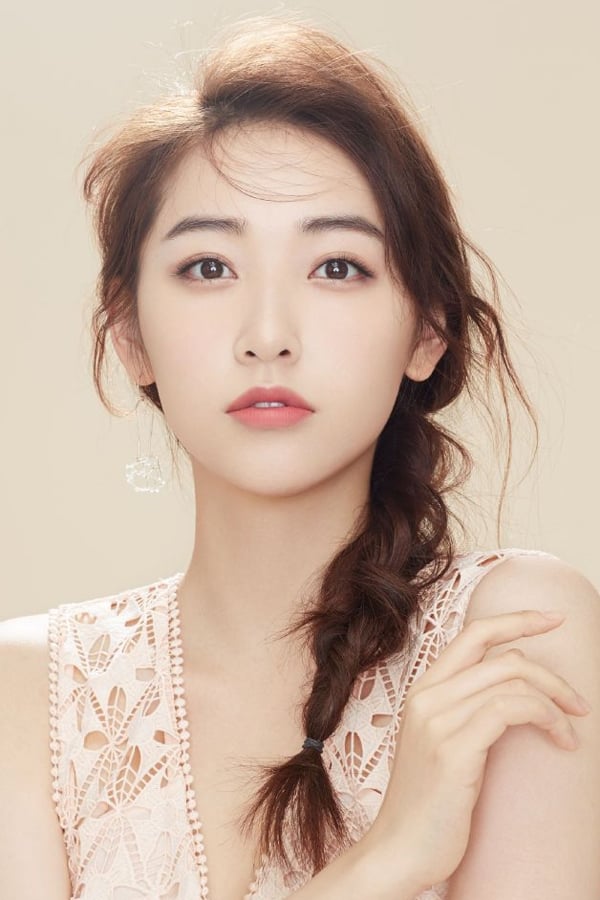