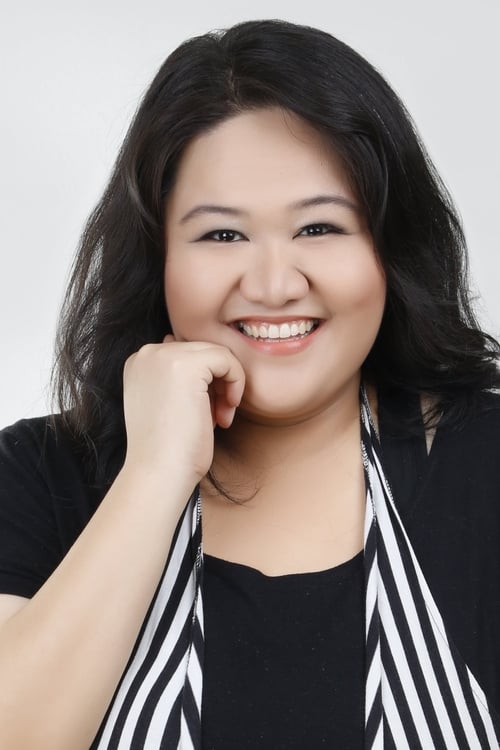 MM Gigante is an AB Communication Arts graduate from Angelicum College, QC. She started hosting school tours and events in 2007. Her passion for the performing arts flourished when she joined PETA’s Creative Musical Theater class in May 2011, where she co-wrote two songs under the said course. Two months later, MM landed the role of Queen Ines, the antagonist in Gantimpala Theater Foundation's musical production of “Si Snow White at ang Pitong Dwarfs.” She recently appeared as Sibuyas, a bully inmate in the ABS-CBN primetime series, “Sino Ang May Sala? Mea Culpa;” Archie, a lesbian, kleptomaniac resident in “Hospicio,” a Cinema One Originals 2018 Finalist; France in ABS-CBN "PHR Presents: Los Bastardos;" Ms. Paragay, a DSWD Officer in ABS-CBN's Ipaglaban Mo "Ampon" episode; and multiple characters in digital contents of Solid OK, Turks, SnowCaps, and World Traveller, to name a few. Her debut as a performer on national TV was with the Rey Valera episode of I Can See Your Voice Philippines Season 1, where she gained the moniker “May Teatrong Bibe.” Prior to her professional acting experience, MM began producing & performing in short films & documentaries for school in 2004. She was also given the opportunity to stage original theatrical performances when she served as a youth leader in their parish for 5 years. MM is the main vocalist, guitarist, and chief songwriter of her band Haphazard. Most of her compositions are alternative rock, and one of which is part of the official soundtrack of "The Thank You Girls," an internationally acclaimed independent movie.

MM Gigante is known for the following movies: 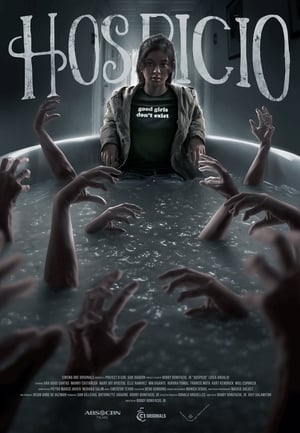 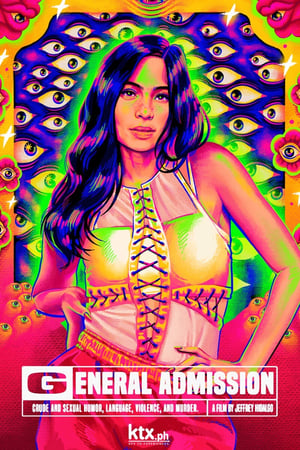 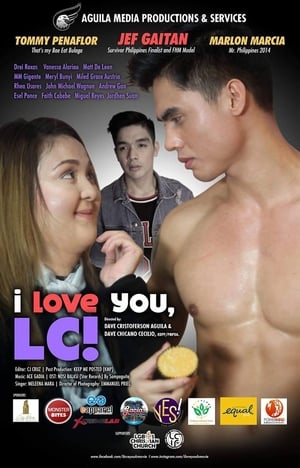 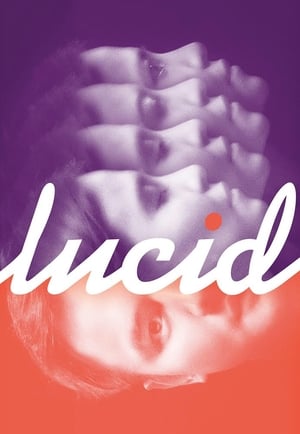 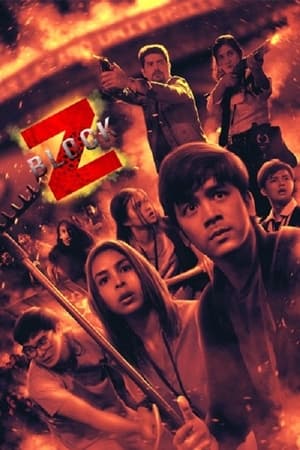 MM Gigante is known for the following tv shows: 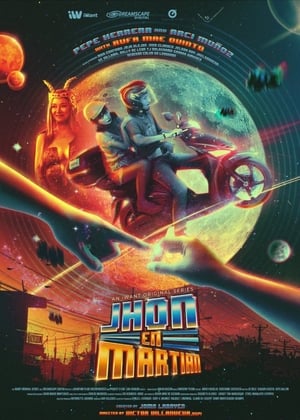 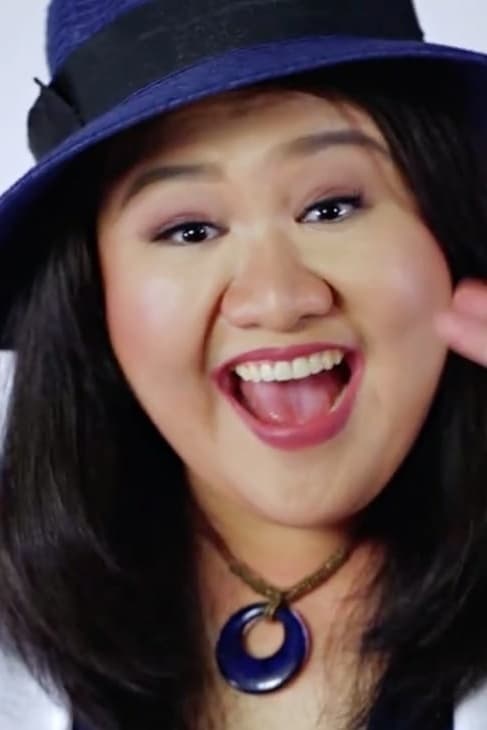 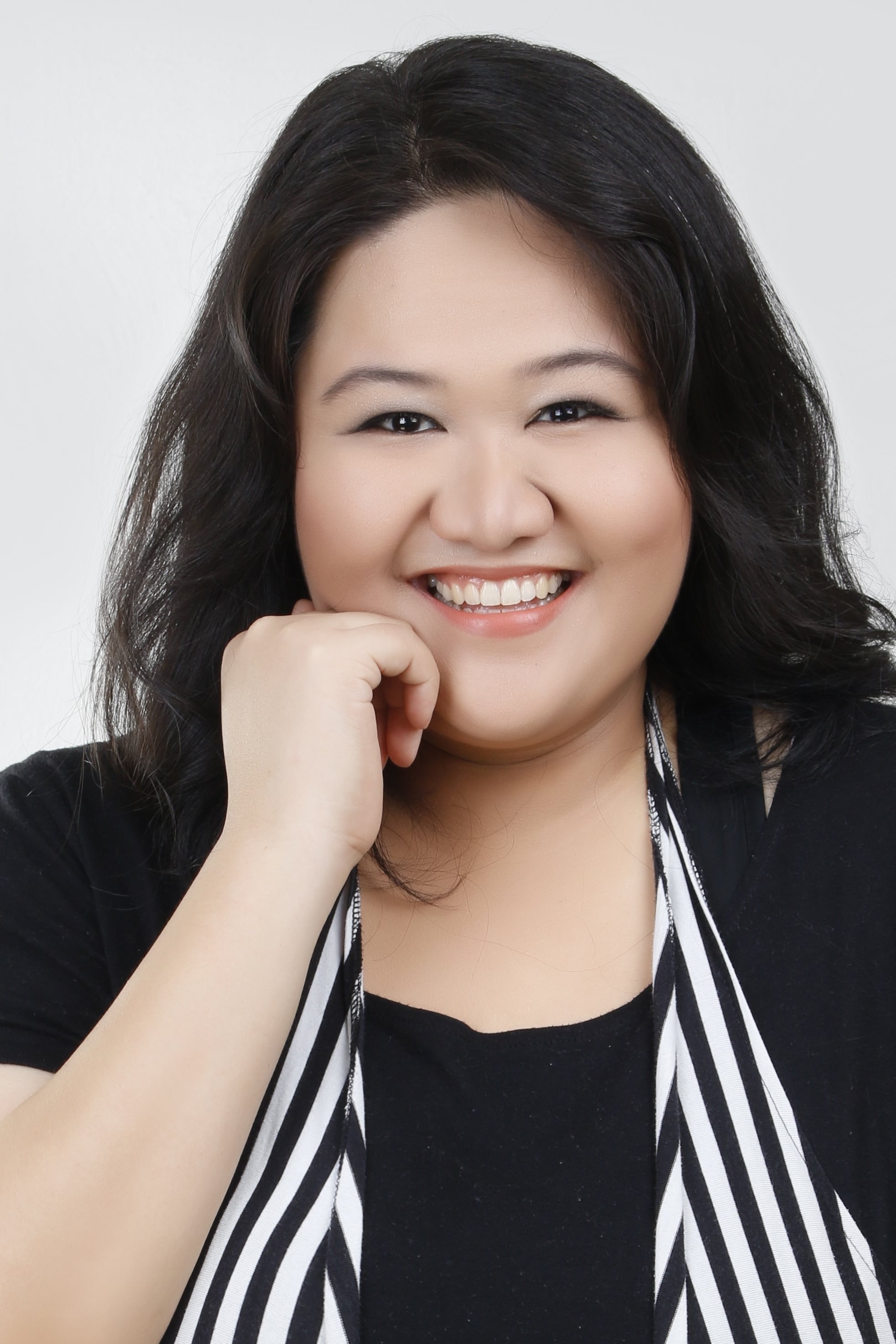 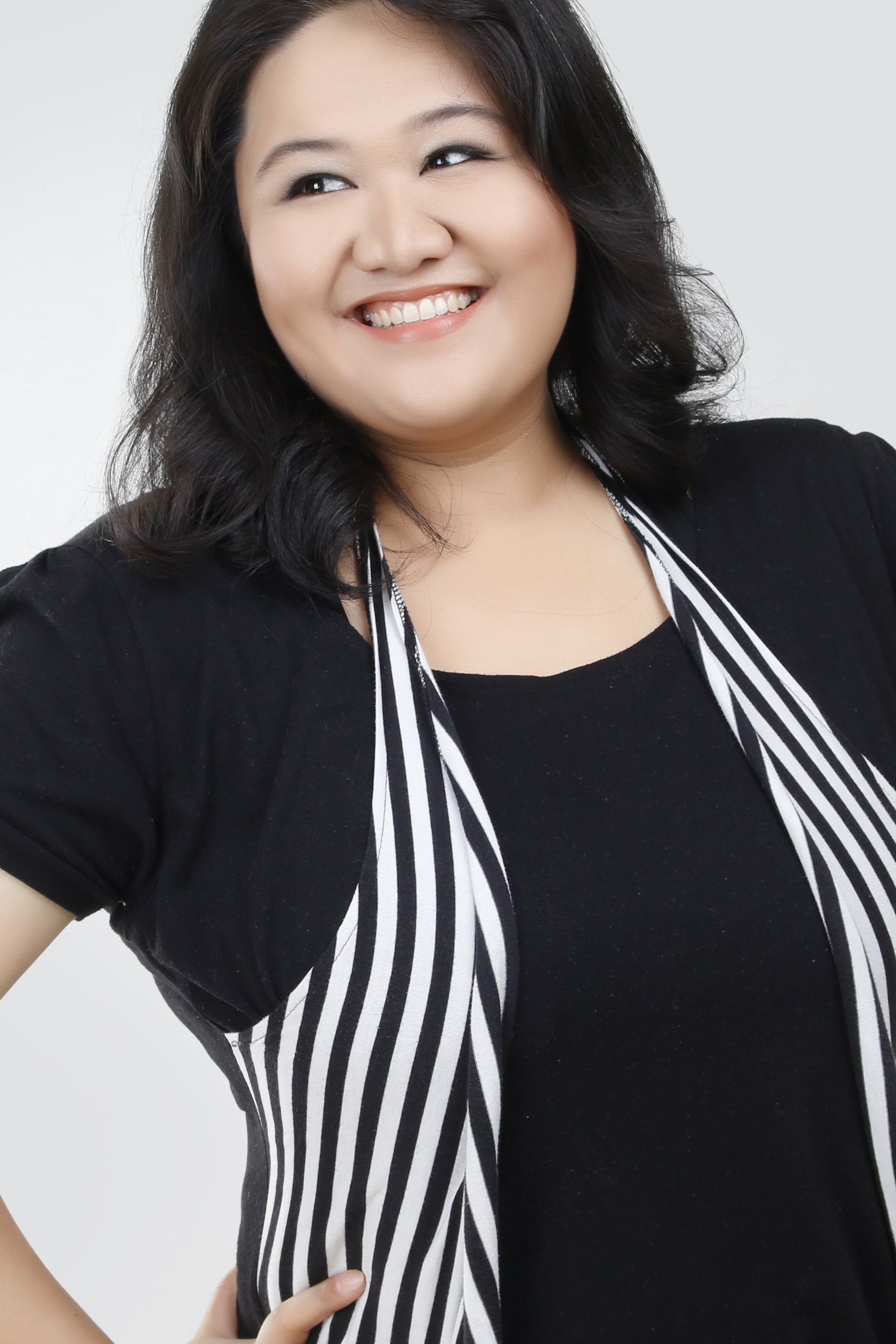