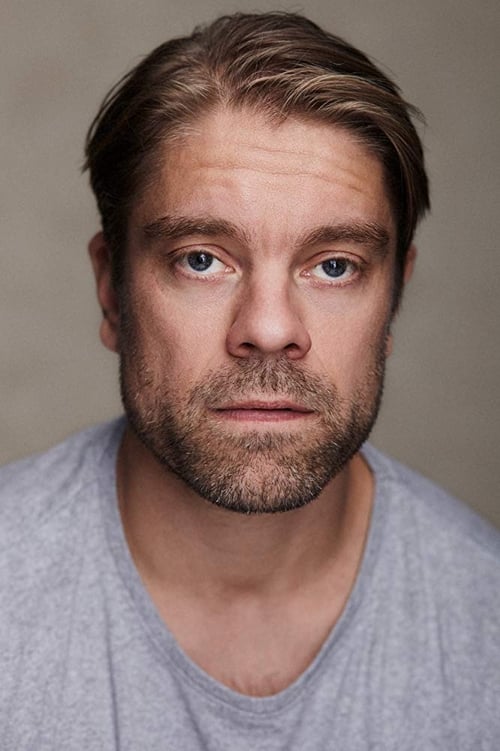 Joonas Saartamo, born in Helsinki in 1980, is among the finest actors in Finland today. Joonas graduated from Helsinki Theatre Academy in 2012. He is known from the movies One-Way Ticket to Mombasa (2002), Beauty and the Bastard (2005), Silence (2011), The Mine (2016), The happiest day in the life of Olli Mäkiand (2016), which won the film award Un Certain Regard in Cannes. In televison he is known from the series; Pelkovaara (2004), Protectors (2008) and Welcome To Texas, season 1 (2017). The second series of Welcome To Texas will be screened in spring 2019. Jonaas has one of the major supporting roles in the film success and classic story The Unknown Solider, which premiered in 2017. Based on this story and edited material, a TV series will be screened in 2019. He will appear in a movie being released soon - Bayoneta - a boxing drama. Saartamo won the Jussi Statue in 2011 (The Finnish Oscar) for the best male actor in a leading role and has been nominated twice, once as the best male actor in a supporting role and once as best male in a leading role. Joonas is also known as the hip-hop artist Jonde, previously known as Alarik. in 2019, Joonas will play the role of Richard Wagner in the movie The Zurich Liaison

Joonas Saartamo is known for the following movies: 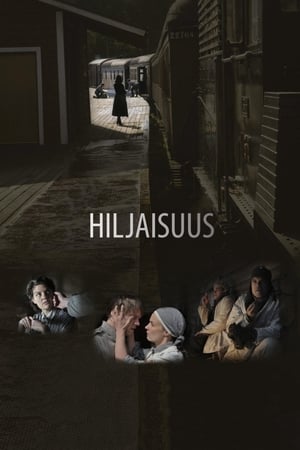 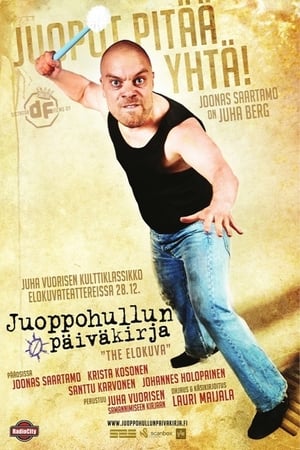 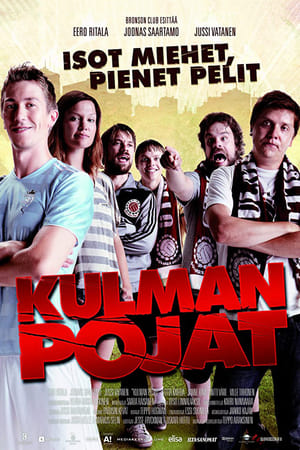 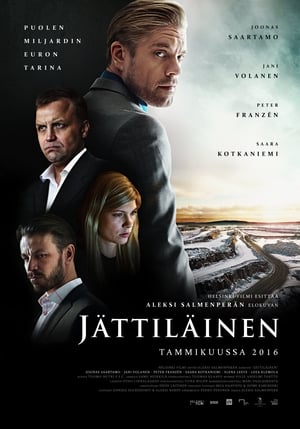 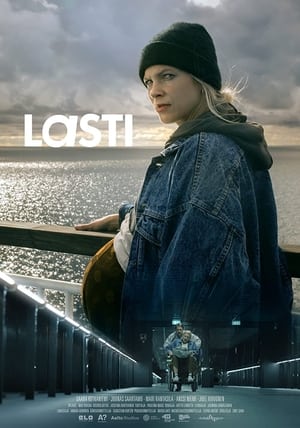 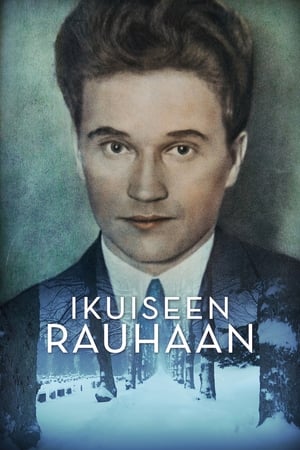 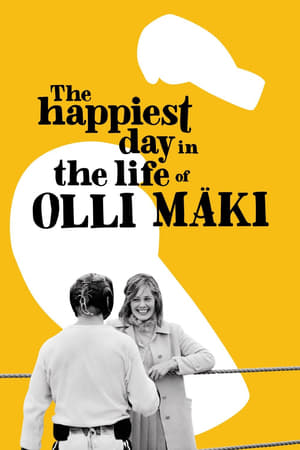 The Happiest Day in the Life of Olli Mäki 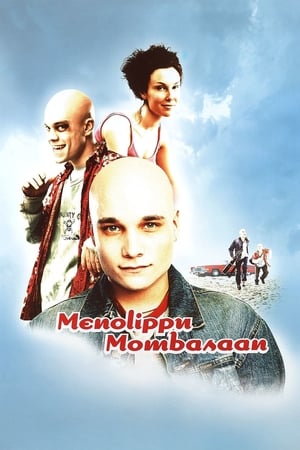 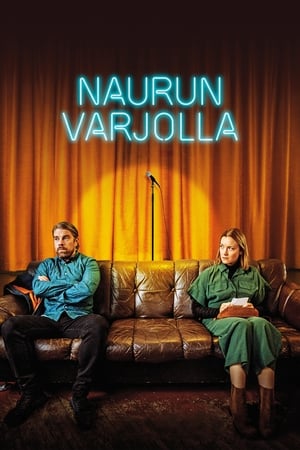 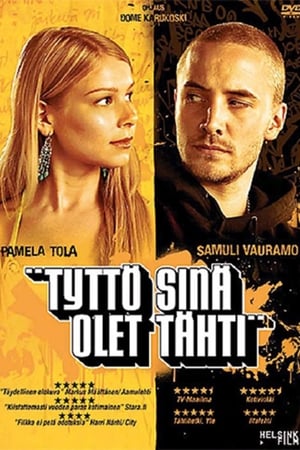 Beauty and the Bastard 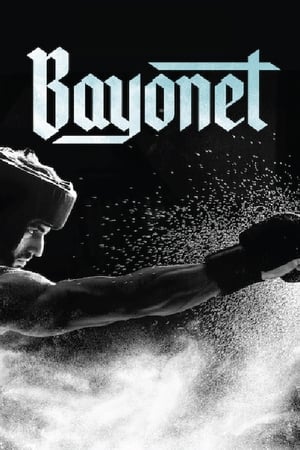 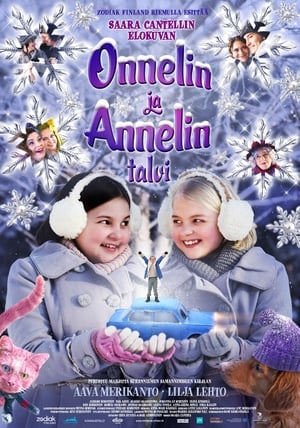 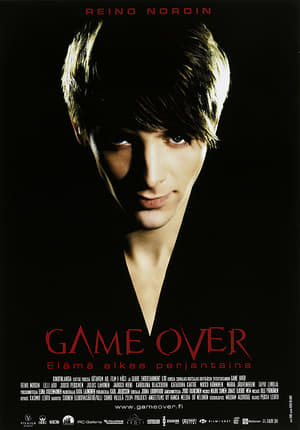 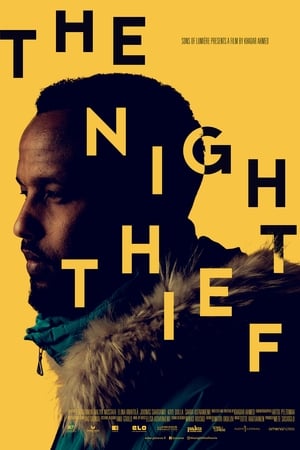 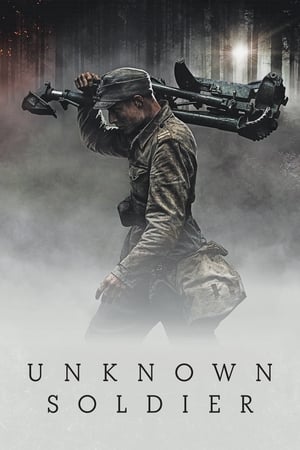 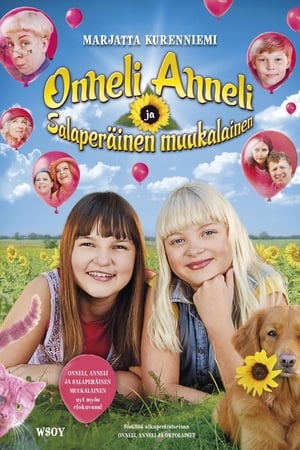 Jill, Joy and the Mysterious Stranger 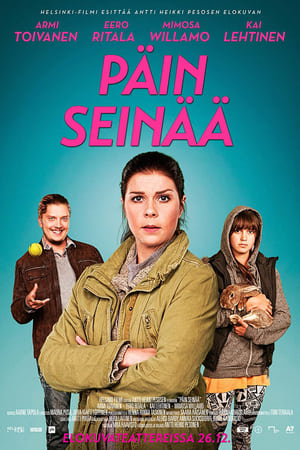 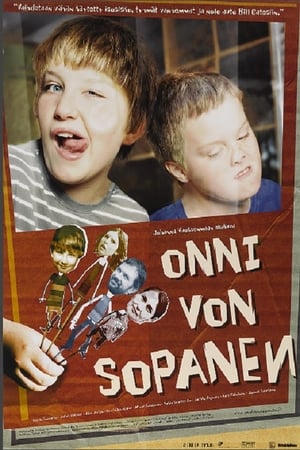 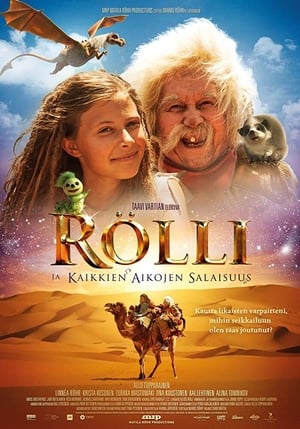 Rolli and the Secret of All Time 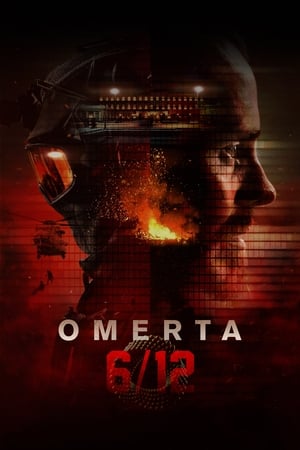 Joonas Saartamo is known for the following tv shows: 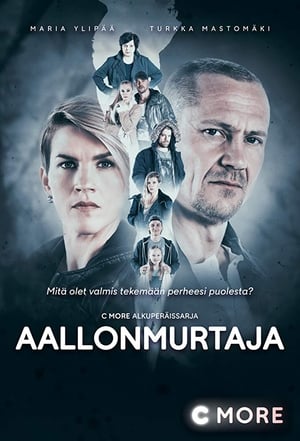 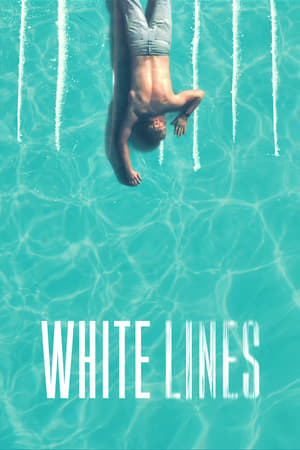 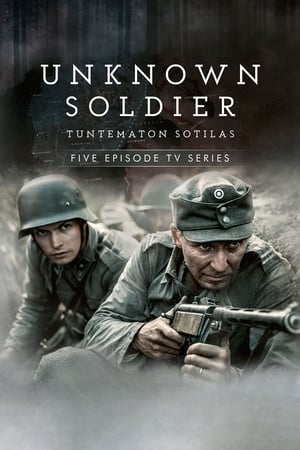 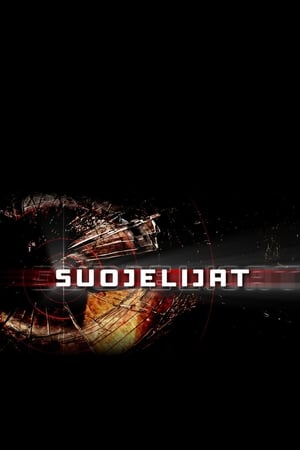 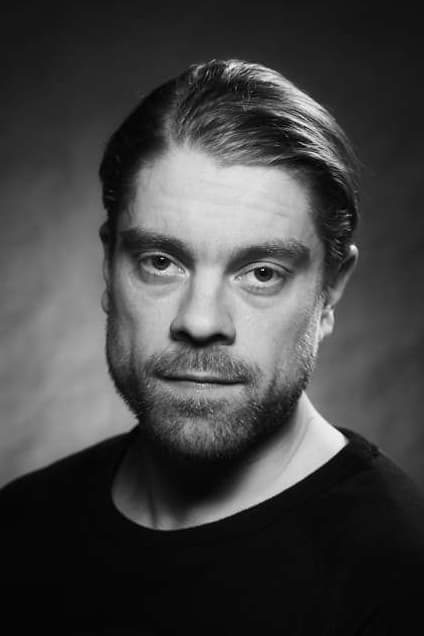 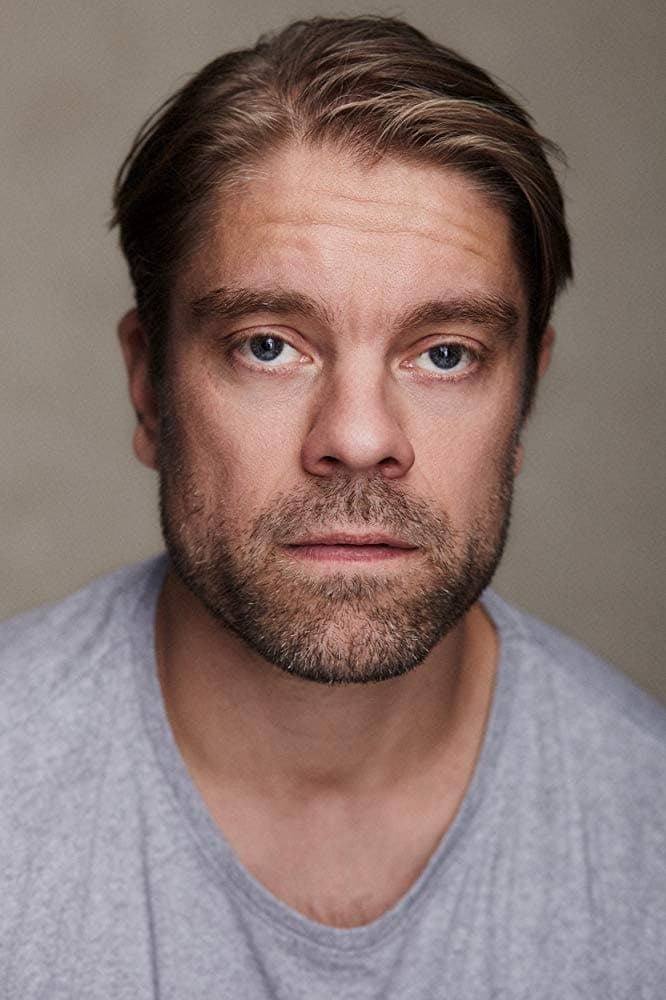