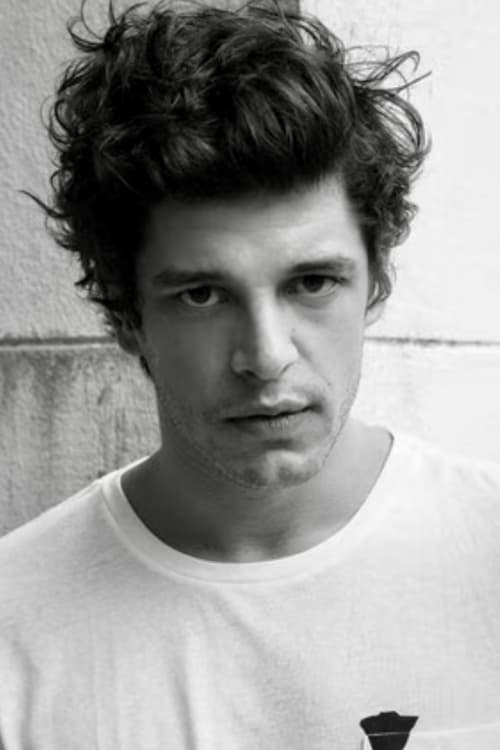 Pedro Paulo Lamin Sant'Anna or just Pedro Lamin is a Brazilian actor born on April 19, 1989 and raised in Petrópolis, in the mountains of Rio de Janeiro. Pedro went to the theater for the first time at the age of 21. After watching a play, he started taking acting courses and never stopped. Before joining the artistic world, he was a football player in Petrópolis, hired by Serrano. On television, Pedro Lamin participated in the soap opera "Sete Vidas", in 2015, and in the painting "Não se Apega, Não", from "Fantástico", in the same year. He was also Sérgio Penna's assistant in preparing the actors for the soap opera "Verdades Secretas". In 2016, he participated as Otto, the ex-boyfriend of Marina Ruy Barbosa in the miniseries "Justiça". In 2022, Pedro joined the cast of the telenovela "Mar do Sertão".

Pedro Lamin is known for the following movies: 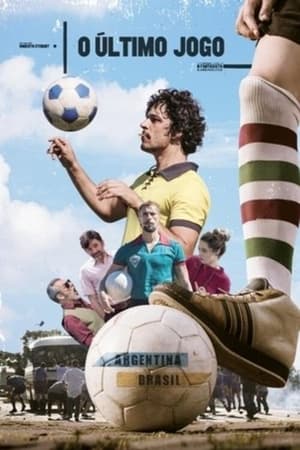 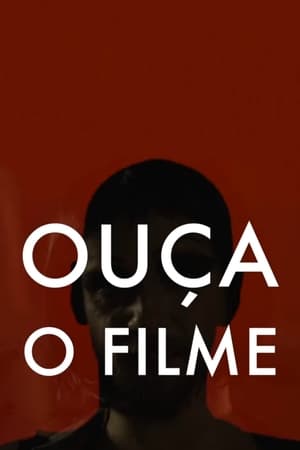 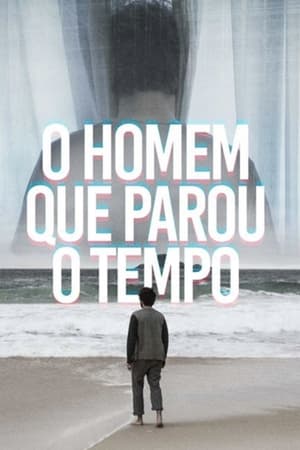 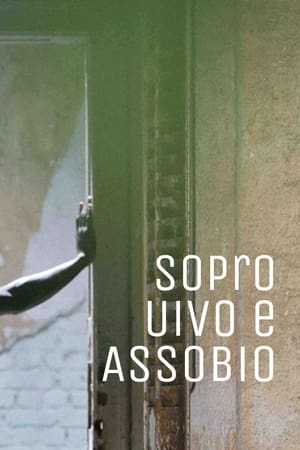 Pedro Lamin is known for the following tv shows: 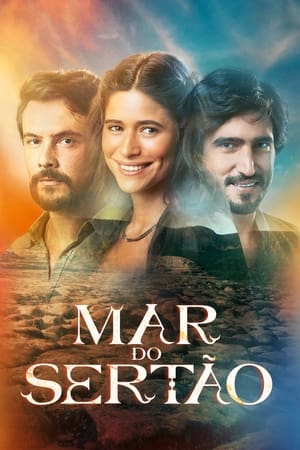 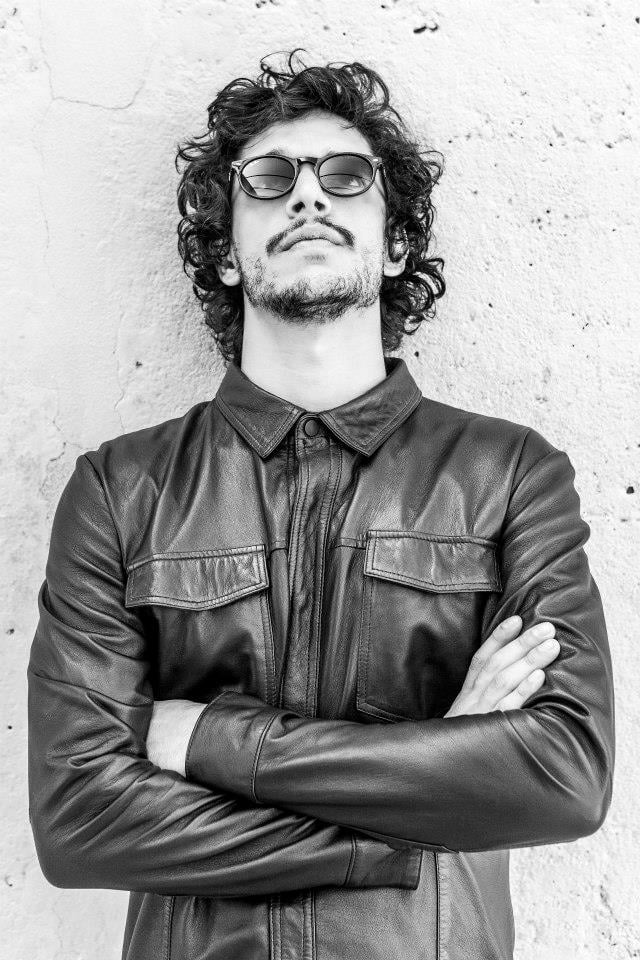 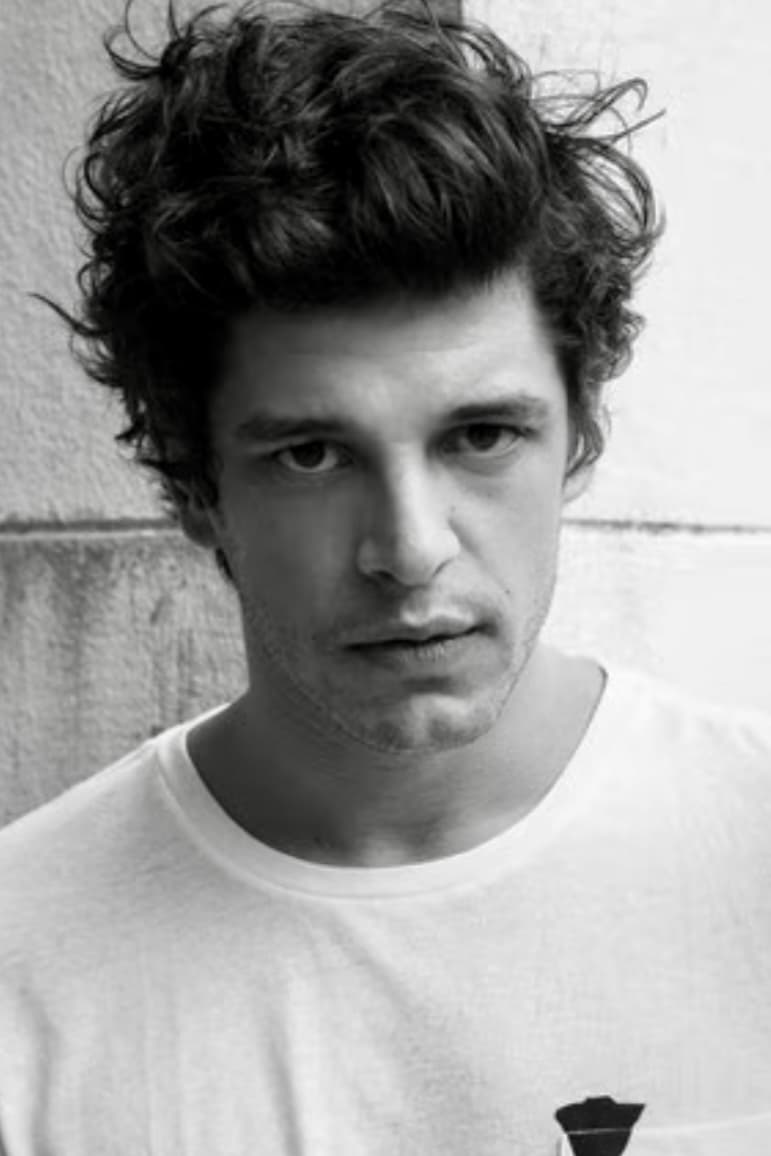