A one-time Mr. Nude America. Apparently there were two Kurt Williams performing during the same years but no publicity or commentary has been found on that. This one has darker hair, darker skin and a narrower face. Unless there is a third Kurt Williams, this one had no tattoo until 1976 and after that a cobra snake tattoo.

Kurt Williams is known for the following movies: 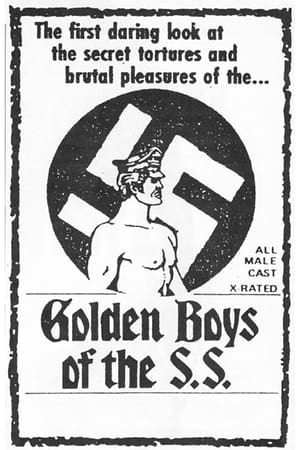 Golden Boys of the SS 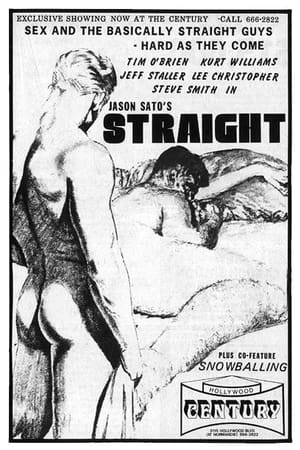 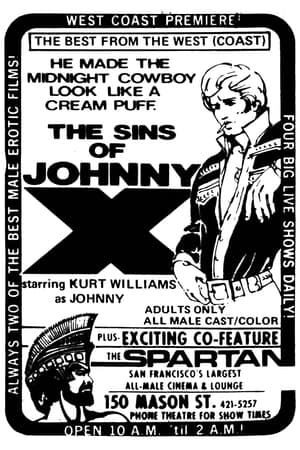 The Sins of Johnny X 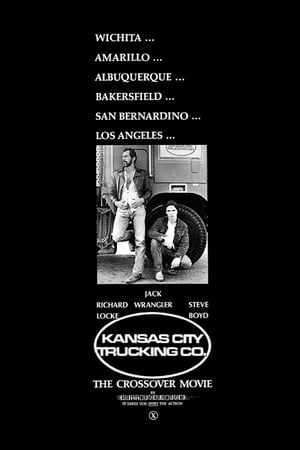 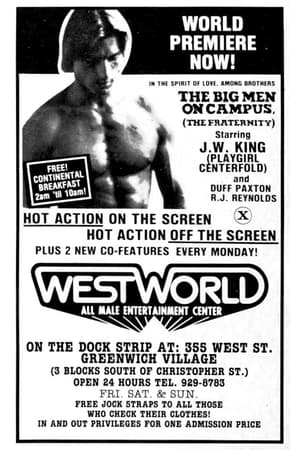 Big Men on Campus: The Fraternity 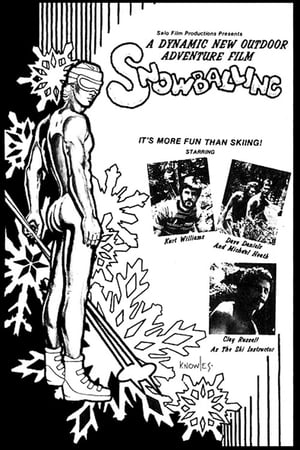 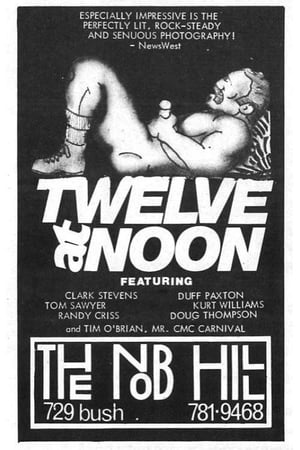