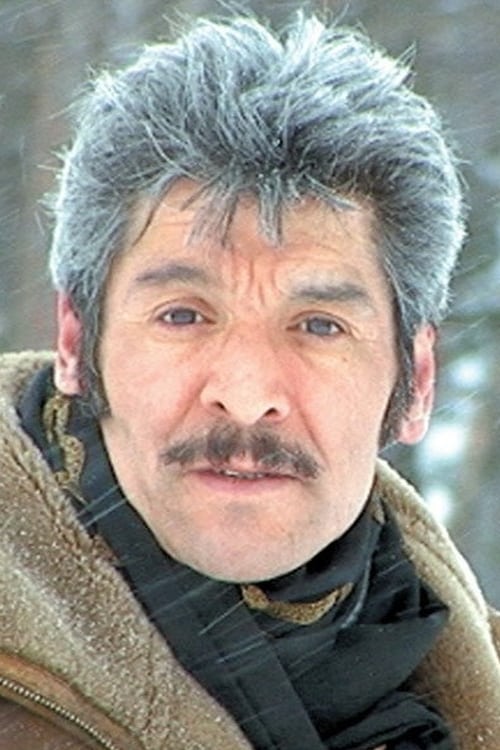 Dmitry Mikhailovich Buzyliov (January 22, 1957 - February 7, 2018) - Soviet and Russian theater and film actor. Poet, composer and screenwriter. The performer of gypsy songs and romances. The author and performer of songs in the films: "Tabor Goes to Heaven", "Sibiriada", "Black Eyes", "Cruel Romance". Honored Artist of Russia (1997). Dmitry Buzilev grew up in a gypsy musical family: his grandmother, father, mother, seven brothers and sisters devoted themselves to the songs and dances of Siberian nomadic gypsies. At the age of 5 Mitya already played the guitar, and at the age of 12 began to perform and touring with the ensemble "Hungarian Gypsies" under Belash Yakovlevich Vishnevsky. At the age of 18 Dmitry was auditioning for the main male role of Zabar in the film "Tabor Goes to Heaven", but it was received by Moldovan Grigory Grigoriu, and Dmitry appeared in the film as Rada's brother. His role in the film turned out to be very bright and memorable, thanks to the fight scene at the fair with real hunting knives because of the painted horse. Although at first only Dmitry was invited, in the end, together with him in the film, his whole family was withdrawn. And his eight-year-old sister Alena performed in this film a gypsy folk song "Nane Tsokha" and was very memorable to the audience. As time showed, this song became the calling card of the film "Tabor Goes to Heaven". From Wikipedia, the free encyclopedia

Dmitriy Buzylyov-Kretso is known for the following movies: 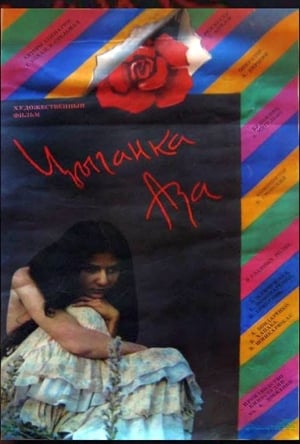 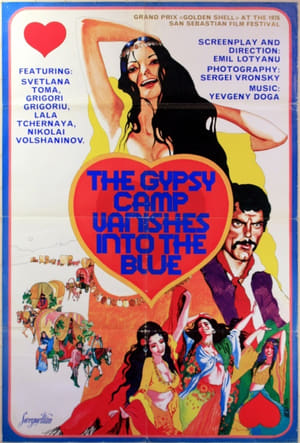 The Gypsy Camp Vanishes Into The Blue 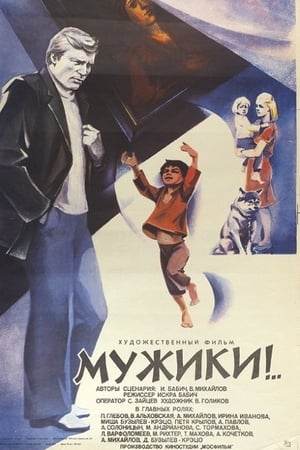 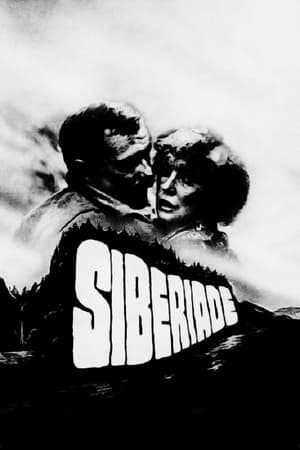 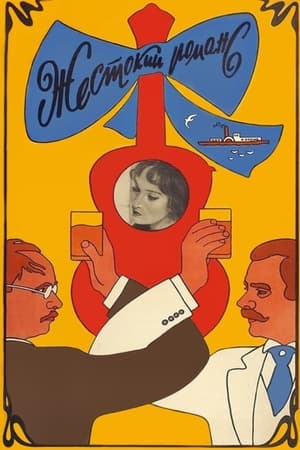 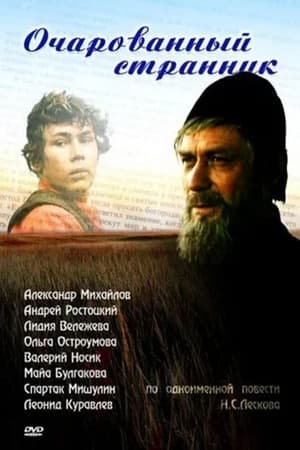 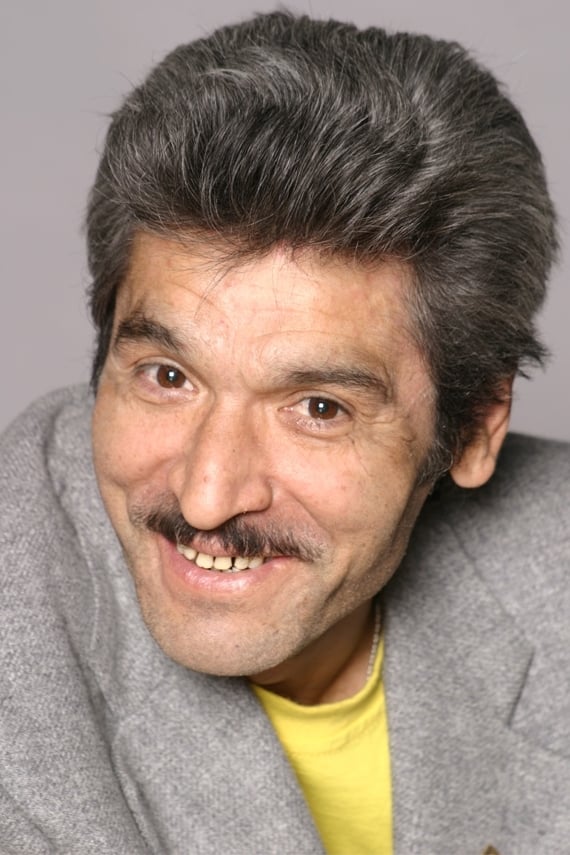 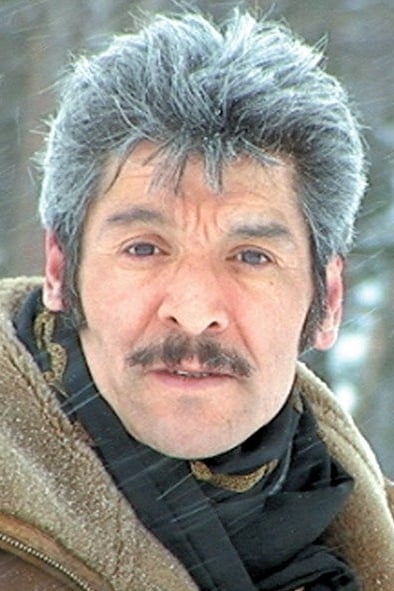