Kate Rusby is an English folk singer and songwriter from Penistone, Barnsley. Sometimes known as "The Barnsley Nightingale", she has headlined various British national folk festivals, and is one of the most famous contemporary English folk singers. In 2001 The Guardian described her as "a superstar of the British acoustic scene". In 2007 the BBC website described her as "The first lady of young folkies". She is one of the few folk singers to have been nominated for the Mercury Prize. From Wikipedia, the free encyclopedia

Kate Rusby is known for the following movies: 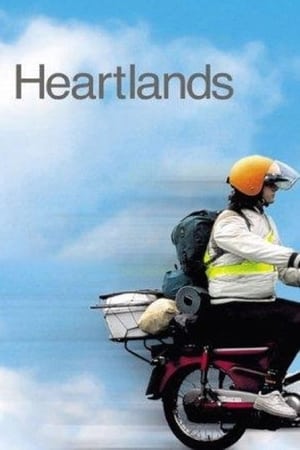