Ramaprasad Banik (রমাপ্রসাদ বনিক) (1954–2010) was a Bengali theatre actor, director and playwright. He also worked in films and televisions. He started his career at a very early age with Putul khela, which was an adaptation of Henrik Ibsen's 'A Doll's House'. This play was directed by Sombhu Mitra. রমাপ্রসাদ বনিক was called protégé of the Sombhu Mitra.

Ramaprasad Banik is known for the following movies: 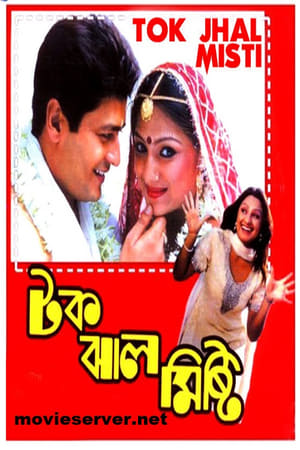 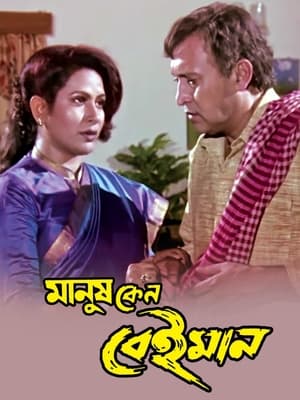 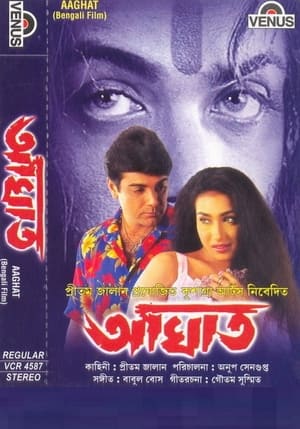 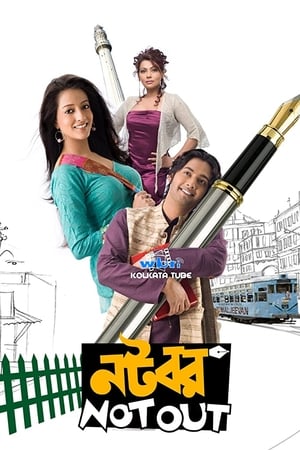 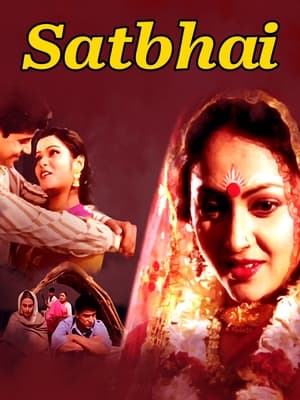 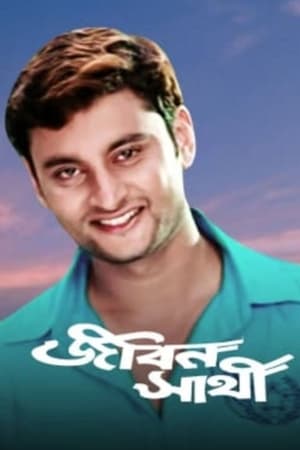 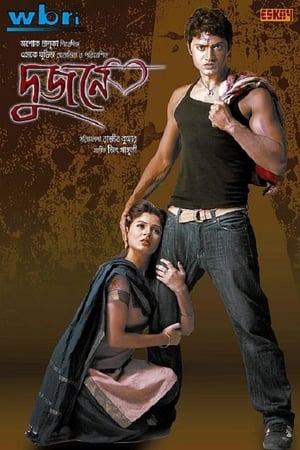 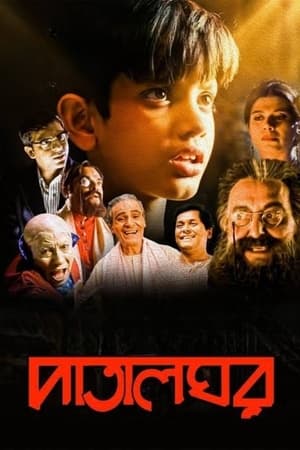