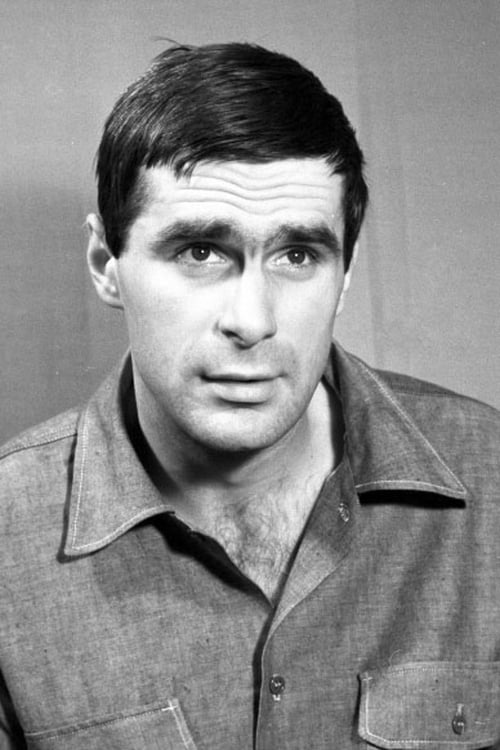 From Wikipedia, the free encyclopedia Marek Perepeczko (3 April 1942 – 17 November 2005) was a popular Polish movie and theatrical actor. Between 1960 and 1961, he appeared in Andrzej Konic's Poetic Studio (Studio Poetyckie Andrzeja Konica) in TVP (Polish Television/Telewizja Polska). Perepeczko graduated from Aleksander Zelwerowicz State Theatre Academy in Warsaw in 1965. He debuted on the stage the same year. Between 1966 and 1969 he appeared on the stage of the Klasyczny (Classical) Theatre in Warsaw and between 1970 and 1977 he was a director of Komedia Theatre. In the 80's Marek Perepeczko resided outside Poland and from 1998 he was an actor and director of Teatr Adama Mickiewicza (Adam Mickiewicz Theatre) in Częstochowa. He was married to Agnieszka Fitkau-Perepeczko. Marek Perepeczko was one of the most famous Polish actors. He's most remembered for his roles in Janosik, 13 Posterunek and Kolumbowie.

Marek Perepeczko is known for the following movies: 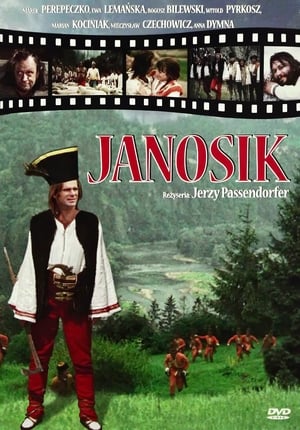 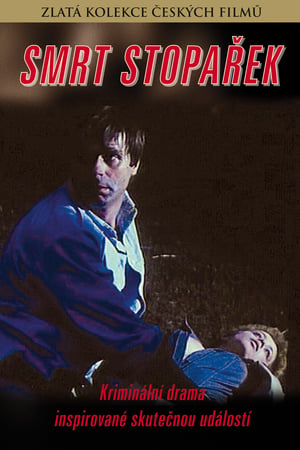 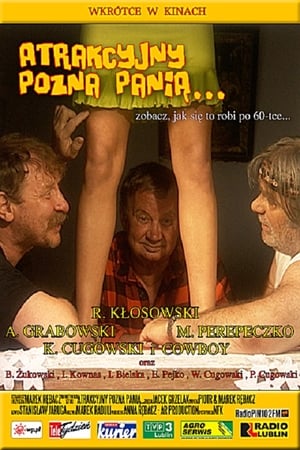 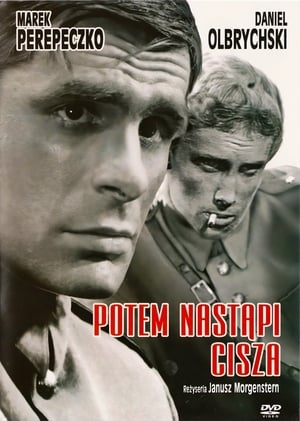 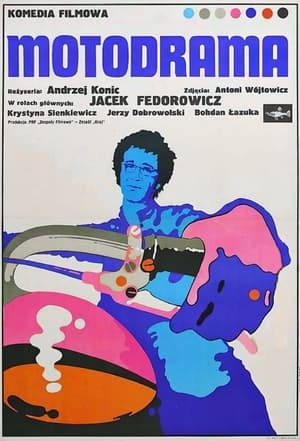 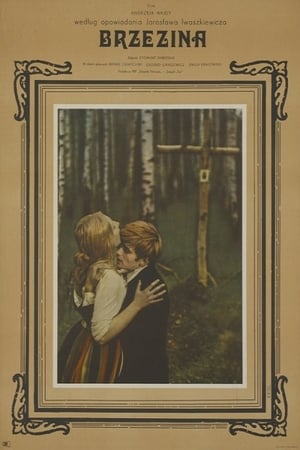 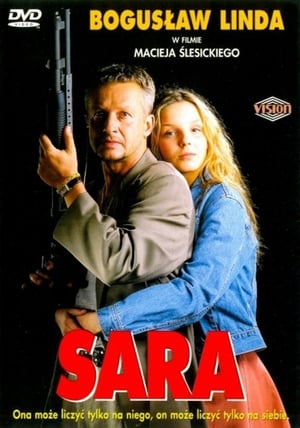 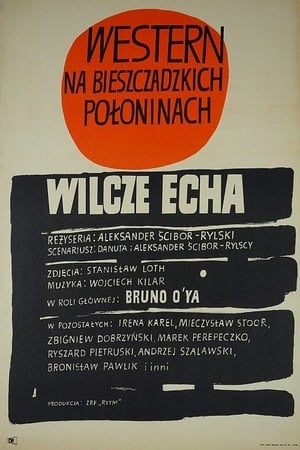 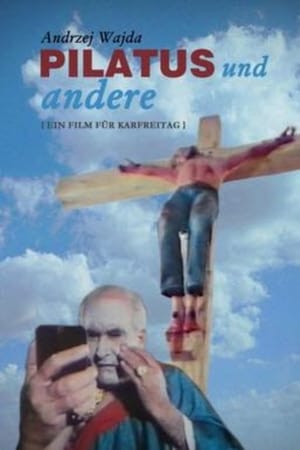 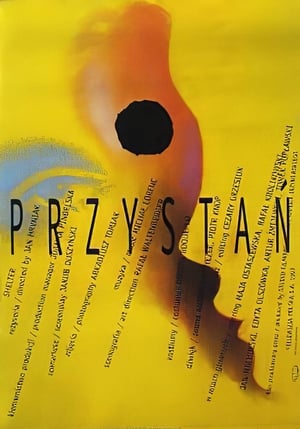 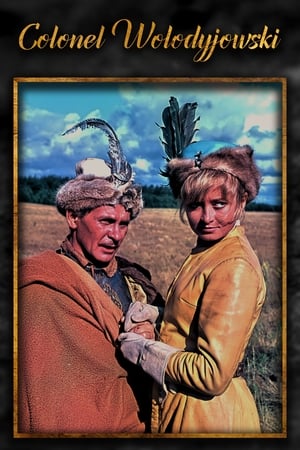 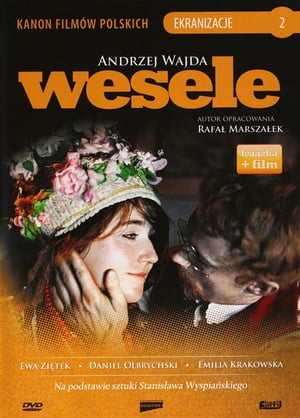 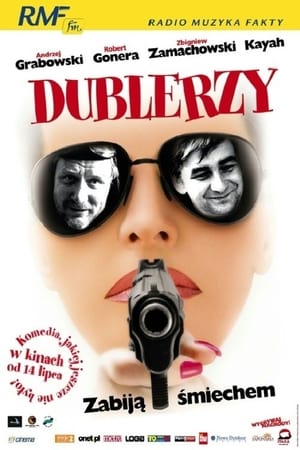 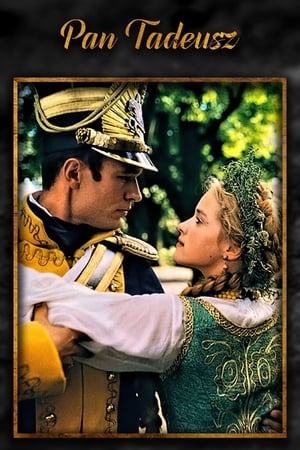 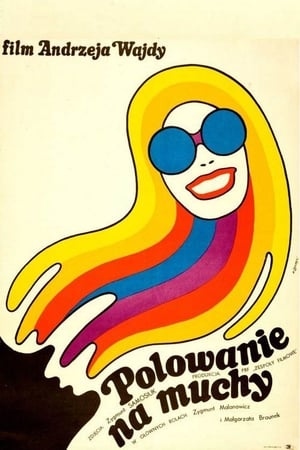 Marek Perepeczko is known for the following tv shows: 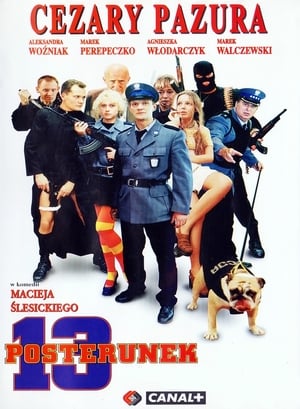 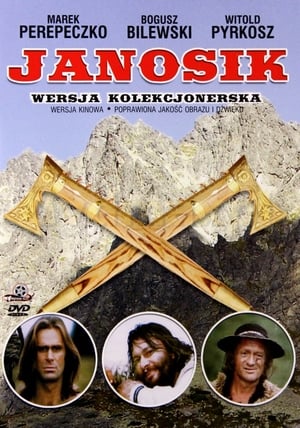 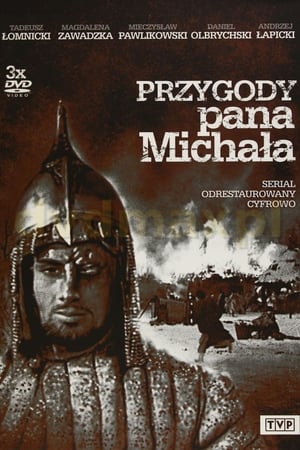 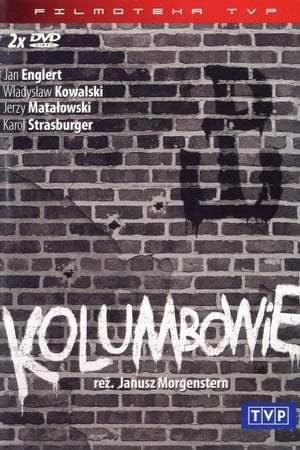 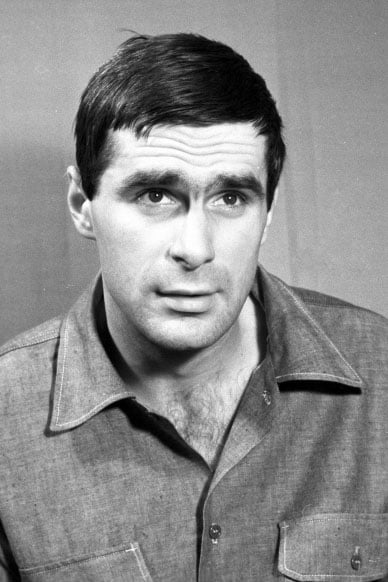