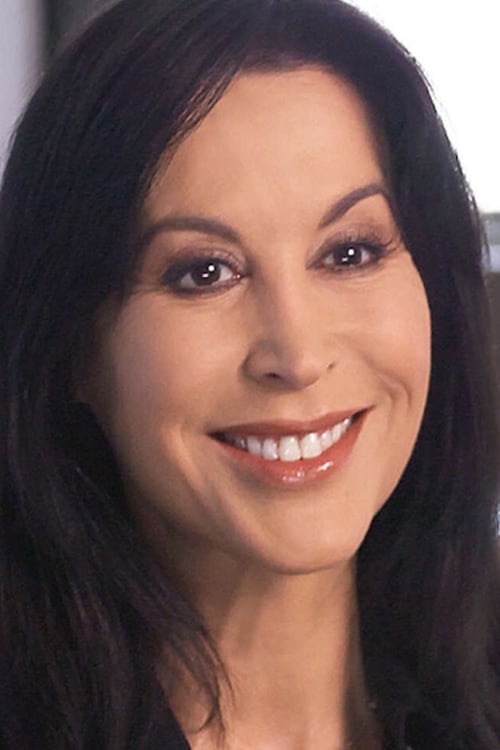 Rachel McLish won her first bodybuilding competition in 1980 and was crowned the first Ms. Olympia.Her career as a bodybuilder was short lived, but her beauty and charisma made her a natural in front of the camera. She became an author, model, actress, and owned her own clothing line after she retired from bodybuilding. From her early years, she wanted to help women get in shape during a time when weight training just wasn’t the norm for women. Even today, Rachel McLish is one of the most recognizable female bodybuilders of all time.

Rachel McLish is known for the following movies: 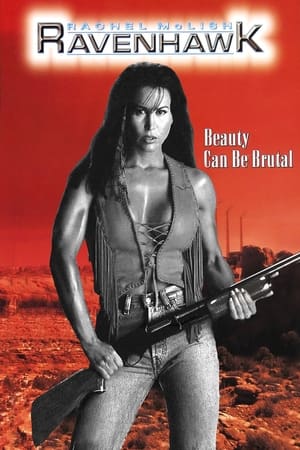 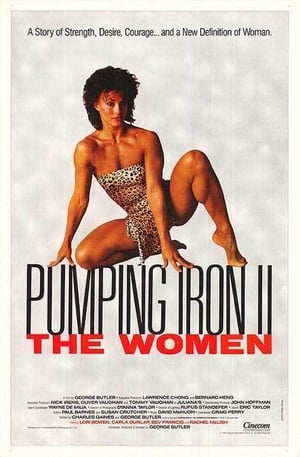 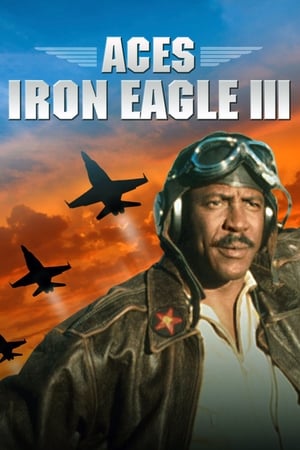 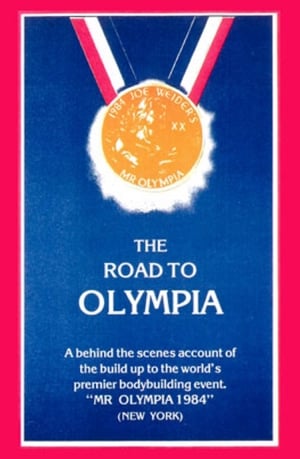 The Road To Olympia 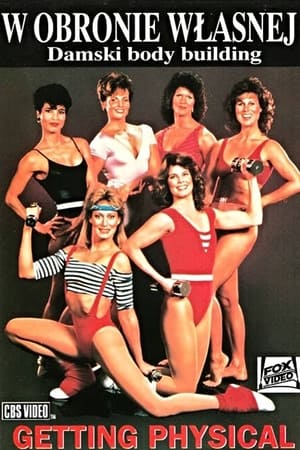 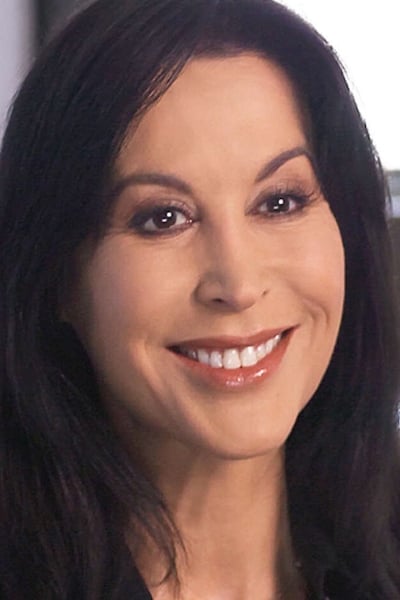