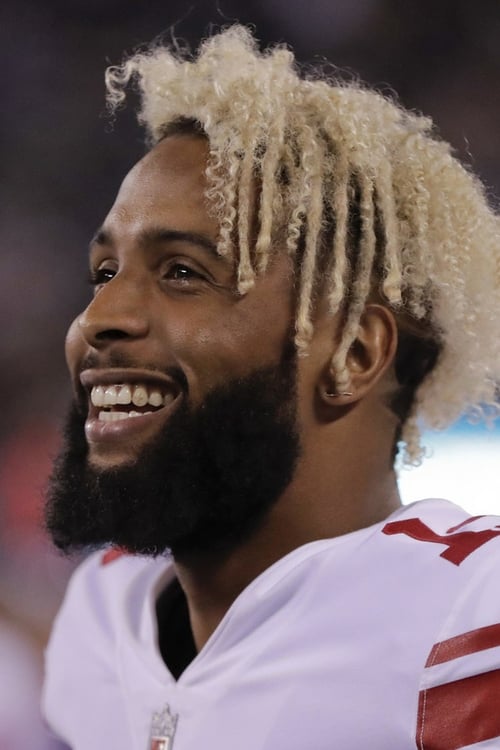 From Wikipedia, free online encyclopedia: Odell Cornelious Beckham Jr. (born November 5, 1992) is an American football wide receiver for the Cleveland Browns of the National Football League (NFL). Born in Baton Rouge, Louisiana, Beckham played college football at nearby Louisiana State University (LSU), and was drafted by the New York Giants in the first round of the 2014 NFL Draft with the 12th overall pick. Since entering the NFL, Beckham has been one of the most productive and popular players, but he has drawn media scrutiny for his conduct on and off the playing field. Beckham started the 2012 BCS National Championship Game in his first year playing for the LSU Tigers, and won the Paul Hornung Award following his junior season in 2013. In his first season with the New York Giants, Beckham broke numerous NFL rookie receiving records, despite missing the first four games of the season due to injury. Beckham became the first player to record more than 75 receptions, 1,100 yards, and ten touchdowns in a rookie season, and broke the rookie record for the most average receiving yards per game. During Week 12 of his first season, Beckham came to national attention when he made a one-handed touchdown catch whilst falling backwards in a Sunday Night Football game against the Dallas Cowboys, which numerous pundits and athletes called the greatest catch ever made. Beckham went on to win the 2014 Offensive Rookie of the Year award. Beckham continued his remarkable form beyond his rookie season. In 2016, he became the fastest player in NFL history to reach both 200 career receptions and 4,000 career receiving yards. In 2016, he recorded his first 100-reception season and reached the NFL playoffs for the first time in his career, after helping the Giants to an 11–5 season record. Beckham was named to the Pro Bowl in each of his first three seasons in the NFL, and has been named a second-team All-Pro twice.

Odell Beckham Jr is known for the following movies: 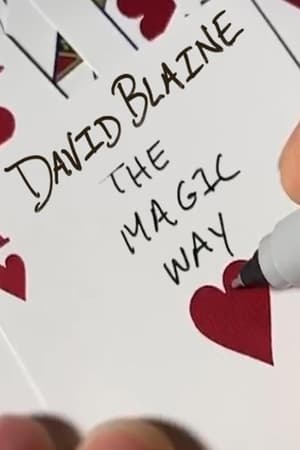 Odell Beckham Jr is known for the following tv shows: 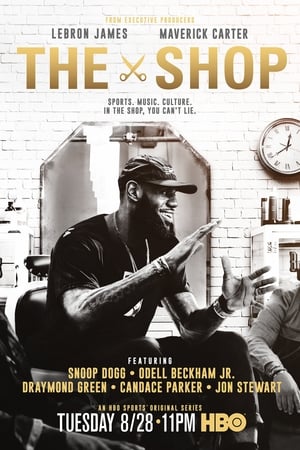 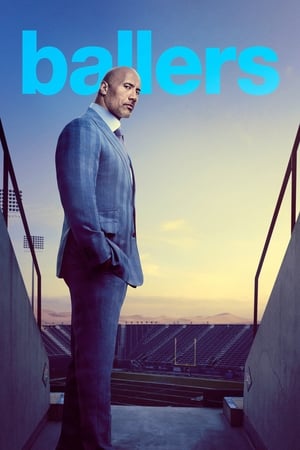 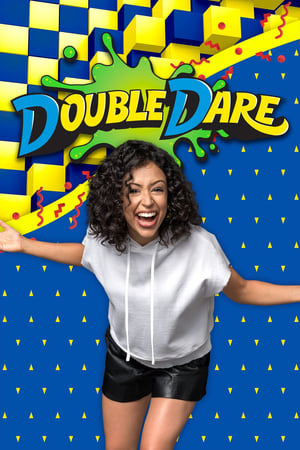 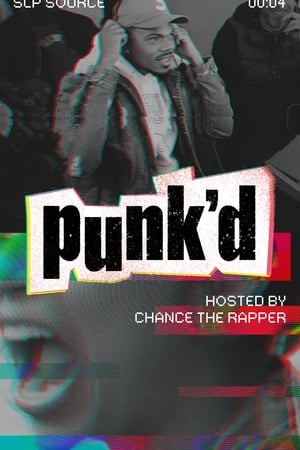 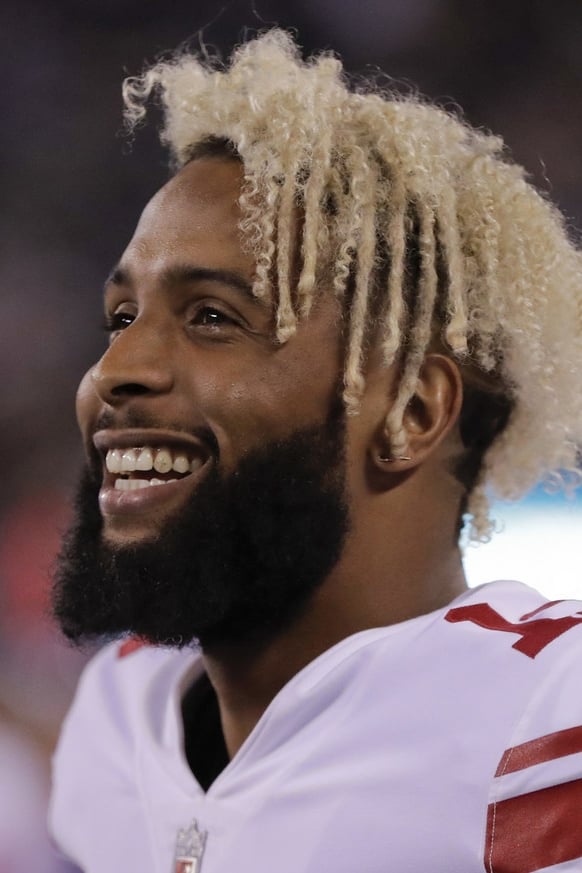