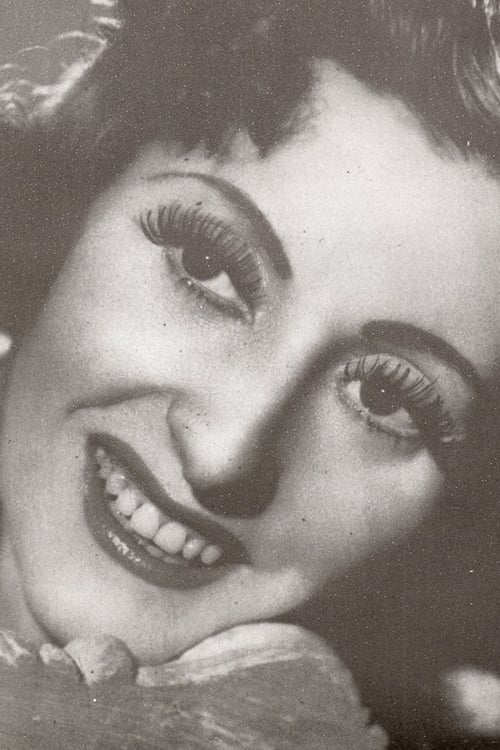 Tania was the pseudonym of Ana Luciano Divis, actress and singer of Spanish tango who spent most of her career in Argentina. He started his career at an early age doing small tours throughout Valencia. At age 18, she toured several areas of Spain with her own variety company under the pseudonym "La Lucianito." In 1924, she joined Raquel Meller's Iberian Troupe, with which she performed in France, Brazil, Uruguay and finally in Buenos Aires, where she settled in. While performing as a cabaret songwriter, she met the composer Enrique Santos Discépolo, with whom she had a long relationship. Under his direction, he was the protagonist of many plays and developed a short film career. He made tours in Europe and Latin America, and his participation in Blum between 1949 and 1951 was a notable success, after the death of Discépolo in 1951, the rest of his performances remained linked to his name. Beginning in the 1970s, he began to venture into theater and television, especially in the Botica de Tango cycle. Towards the end of his life he received multiple recognitions. In 1989 she was declared an illustrious citizen of the City of Buenos Aires and in 1993, she received the Order of Isabel la Católica from King Juan Carlos I. Shortly before her death, she was designated Personality Emeritus of Argentine Culture.

Tania is known for the following movies: 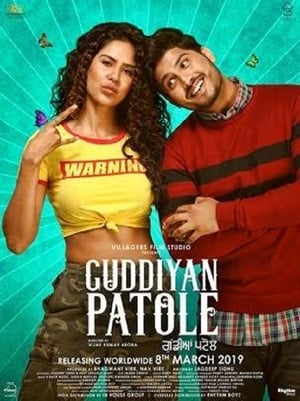 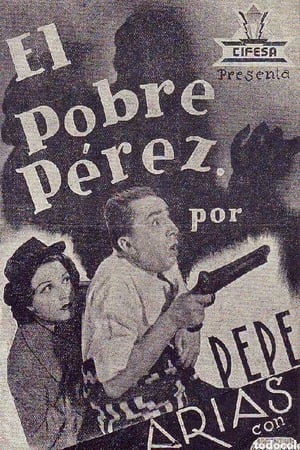 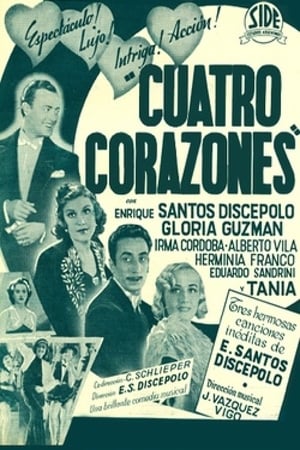 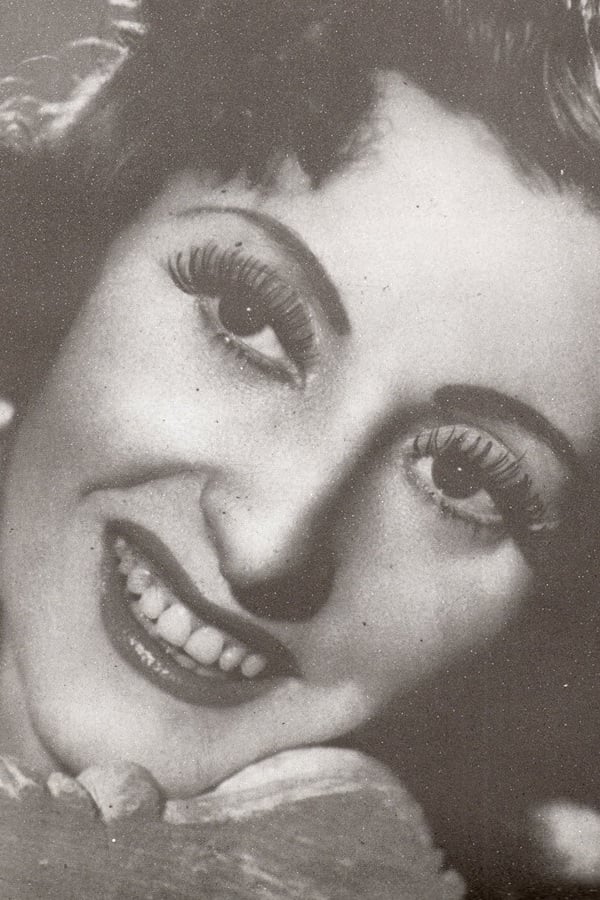