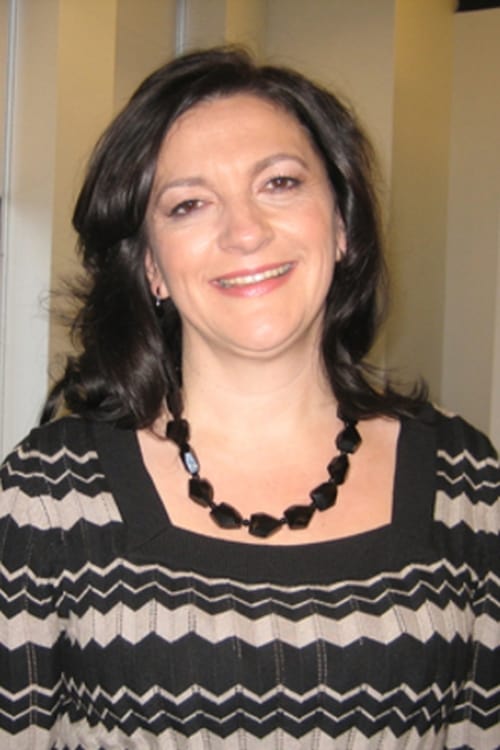 Sarah Smith is an English film director, producer, and writer. She is also the co-founder and co-CEO of Locksmith Animation. Smith co-founded Locksmith in 2014 with Aardman executive Julie Lockhart, and with the financial backing of Elisabeth Murdoch.[3] Smith directed the film Arthur Christmas, which starred James McAvoy and was released in 2011, it was her feature directorial debut. She also produced the BBC series The League of Gentlemen.[6][7]

Sarah Smith is known for the following movies: 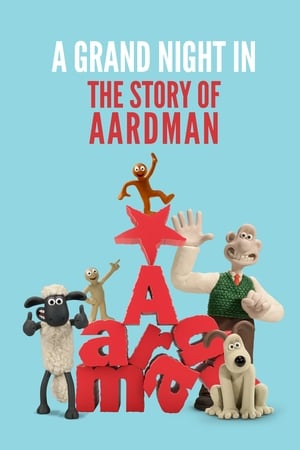 A Grand Night In: The Story of Aardman 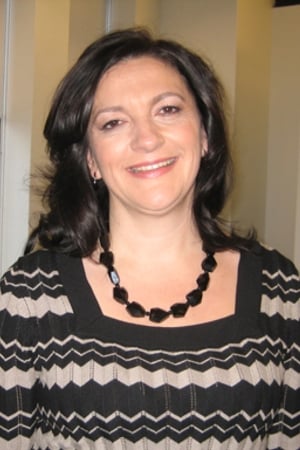