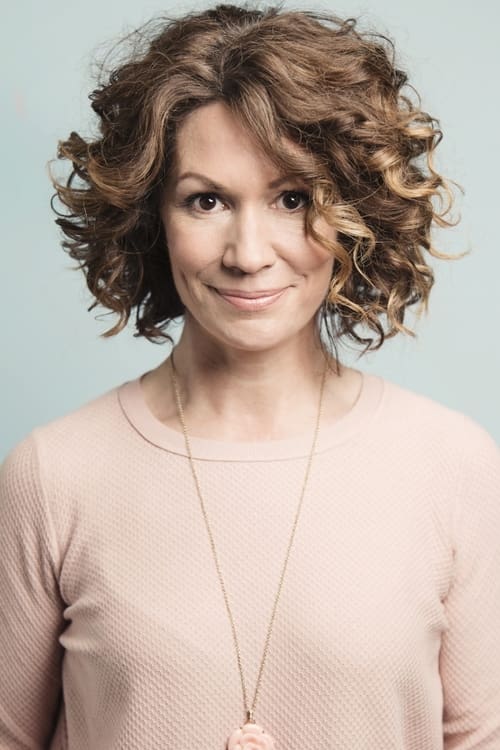 Kitty Flanagan is one of Australia’s best-known comedians. Before that, she was one of Australia’s least known waitresses at Pizza Hut. She has played all over the world and now tours Australia relentlessly, determined to bring her award-winning stand up shows to every regional arts centre and theatre around the country. Kitty is a writer and performer and can be seen regularly on the comedy/quiz show, Have You Been Paying Attention? She’s known for her segments on The Project and The Weekly with Charlie Pickering as well as for playing the role of Rhonda on the award-winning ABC show, Utopia.

Kitty Flanagan is known for the following movies: 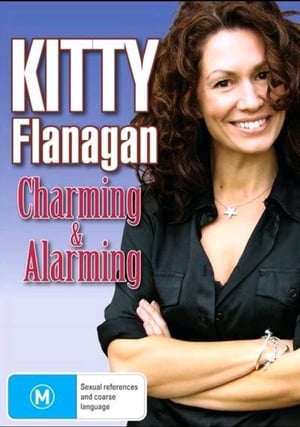 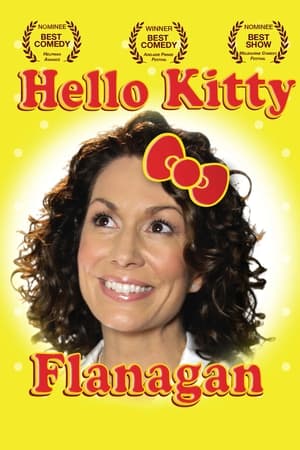 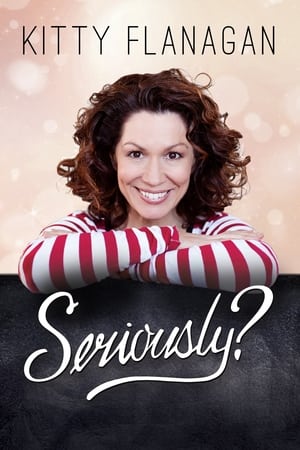 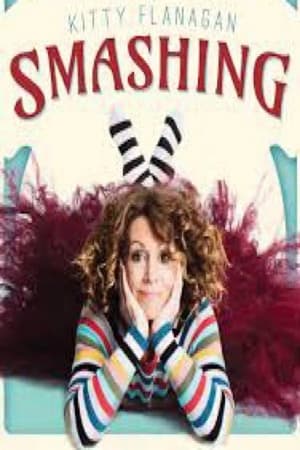 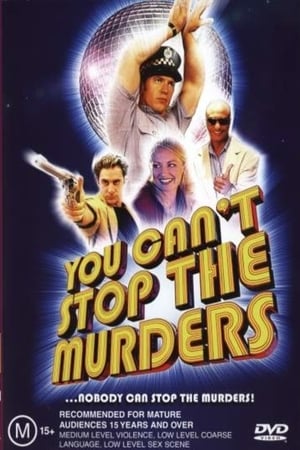 You Can't Stop the Murders

Kitty Flanagan is known for the following tv shows: 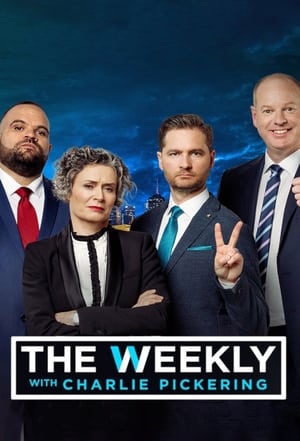 The Weekly with Charlie Pickering 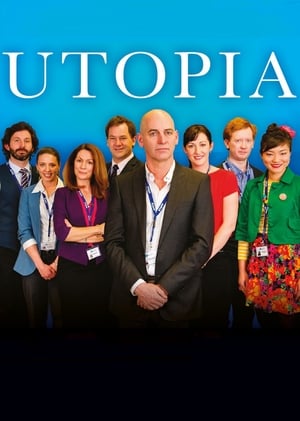 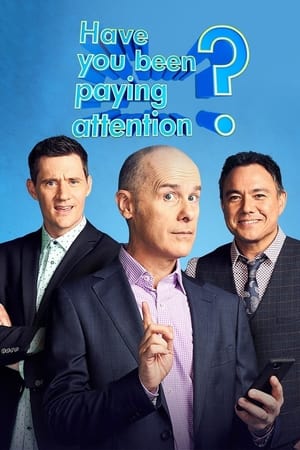 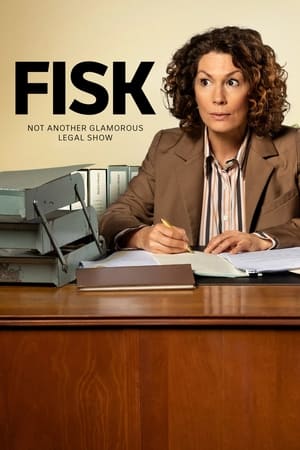 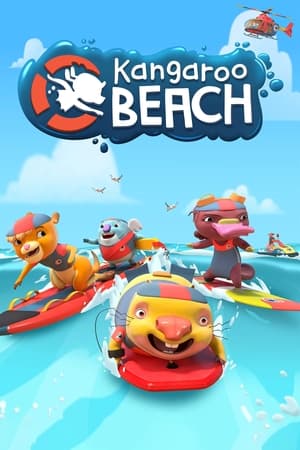 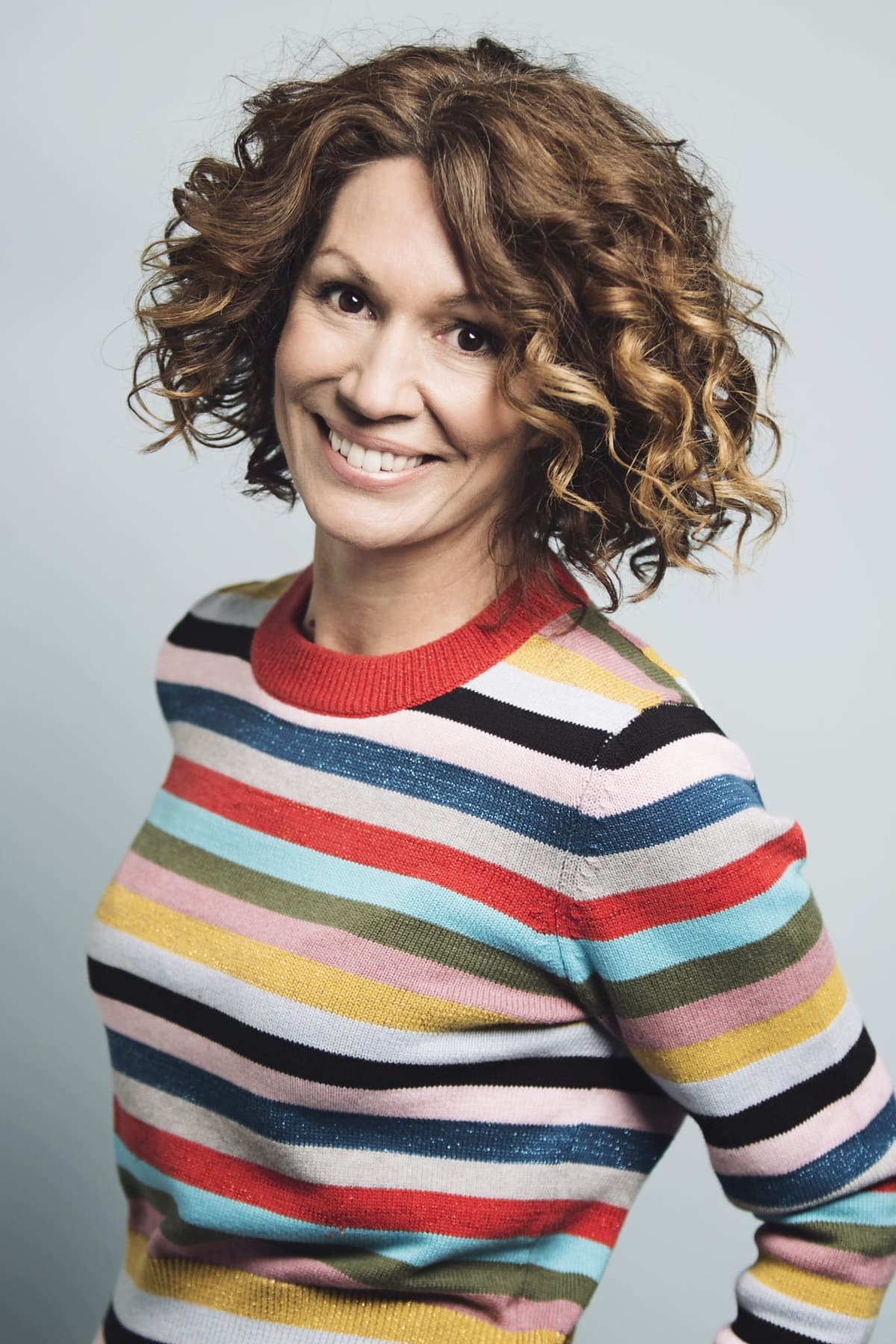 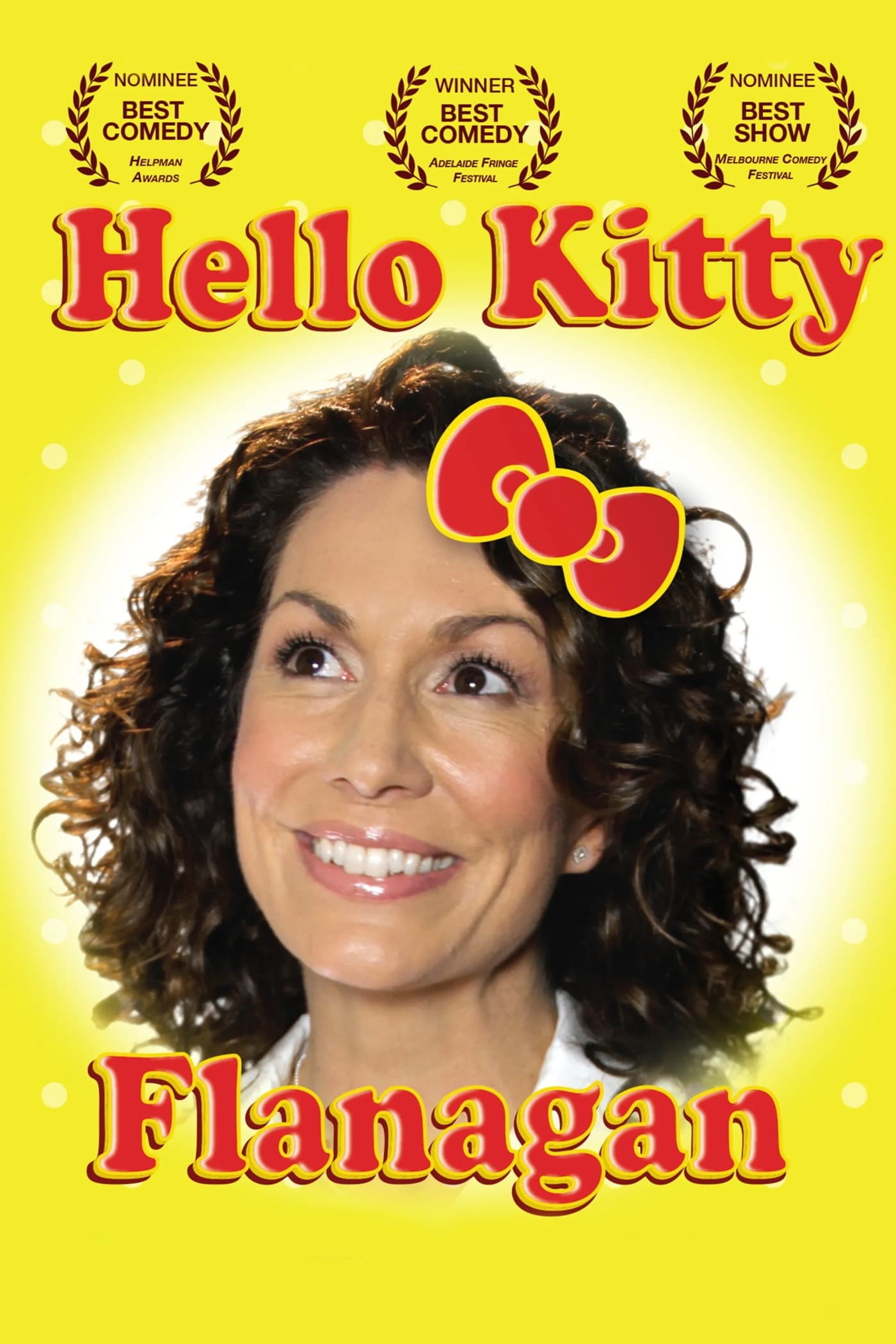 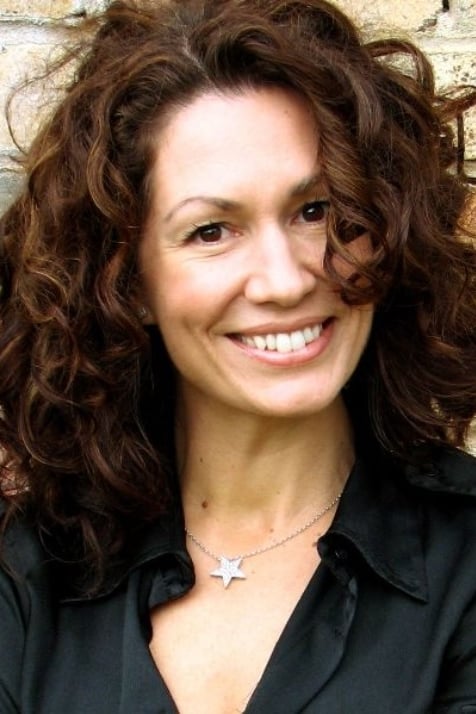 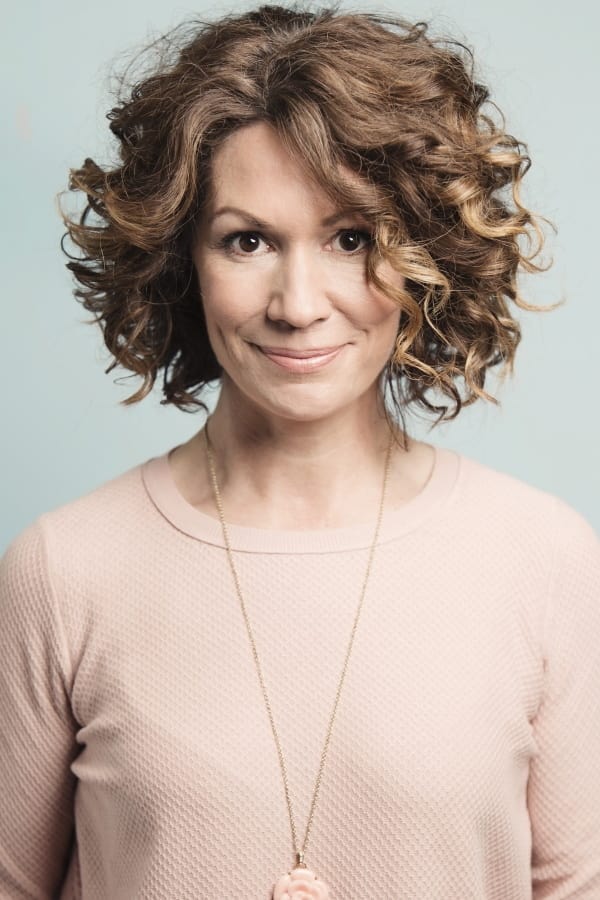 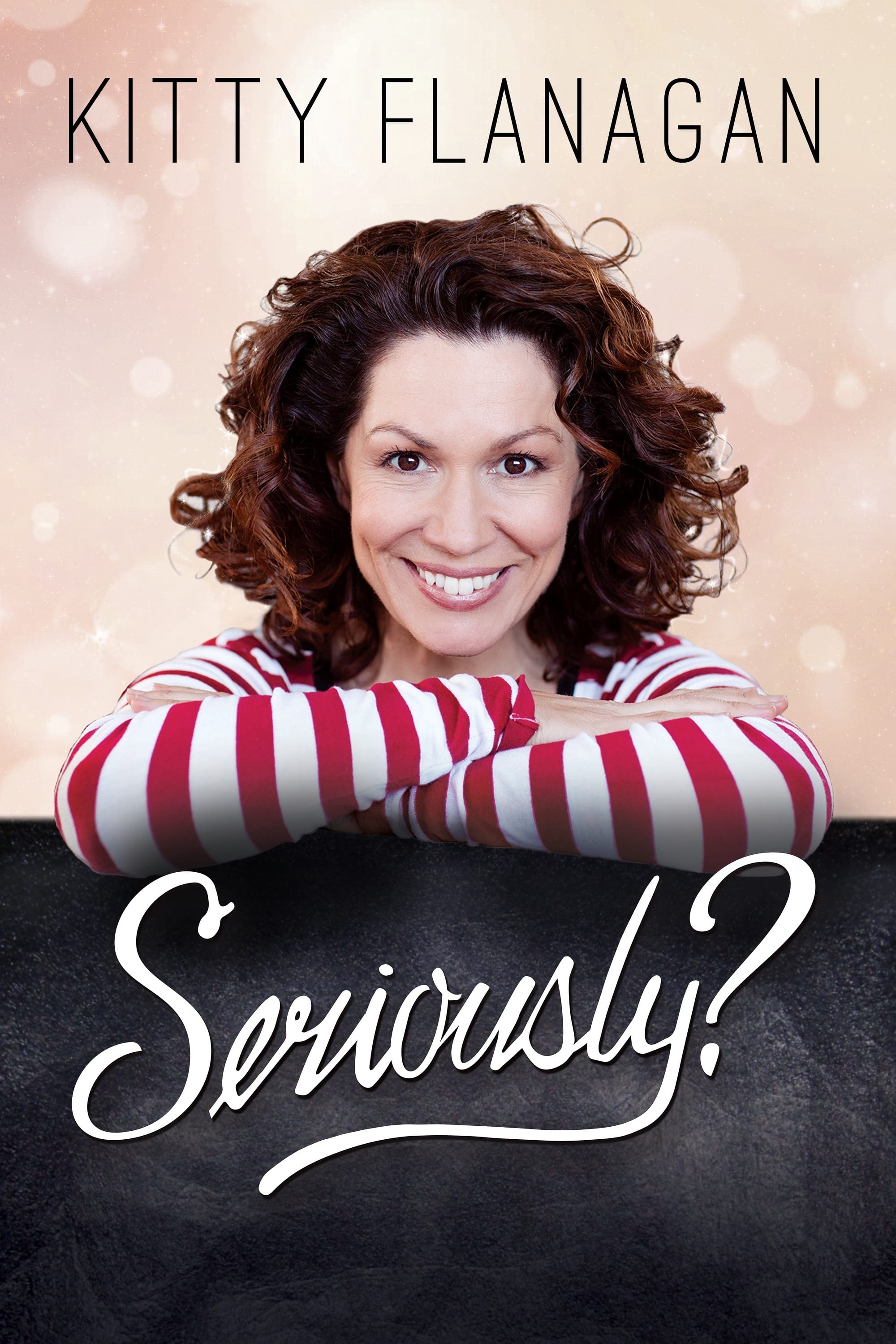