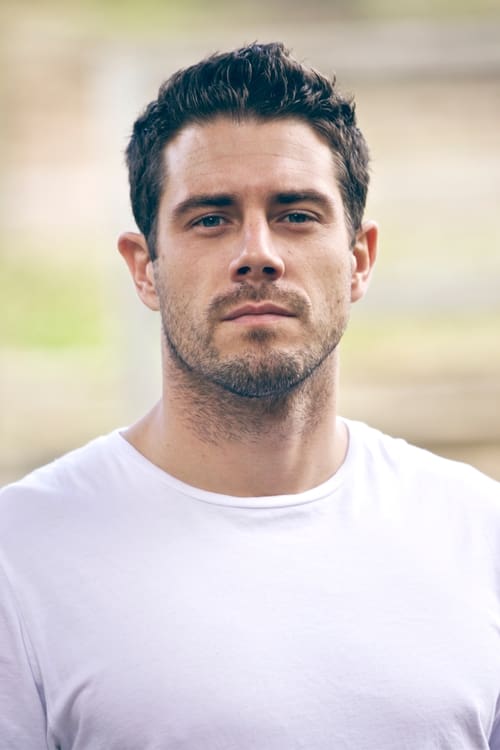 Johnny Brady is an Australian actor, born and raised in Sydney. He attended high school at Oak Hill College where he studied and took up Drama in year eight and it has stuck ever since. It was 1999 when Johnny Brady first debuted into the acting world by guest staring on the hit show "Breakers". It wasn't soon after finishing high school in 2000 and studying Film and TV at Sydney University he landed the role and became a regular cast member of the hit TV show "Home and Away" spanning him a 4 year career and bringing him 4 Logie nominations for best actor. Making a run for LA and after studying acting at "The Acting Corps" in Los Angeles he returned to Australia in 2007 to appear along side Stephen Curry in the Tele Movie "The King" (The Graham Kennedy Story). Johnny's acting career has spanned across many years with other notable roles in Film and TV including "Voodoo Lagoon", "The Bill "(U.K.), "Wonderland", "Secret City", "Hyde and Seek" and the up and coming TV Series "We Were Tomorrow" due to be out later in the year.

Johnny Brady is known for the following movies: 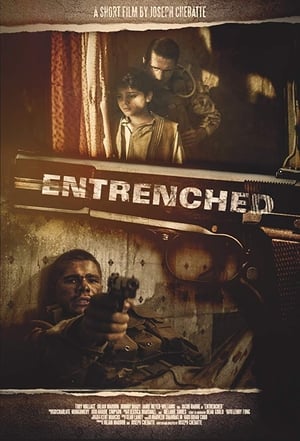 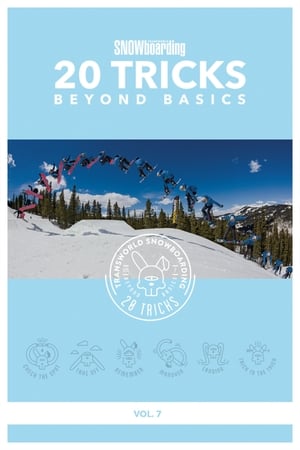 Johnny Brady is known for the following tv shows: 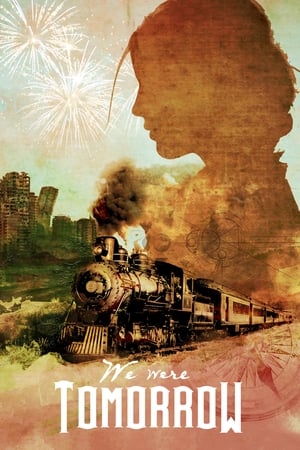 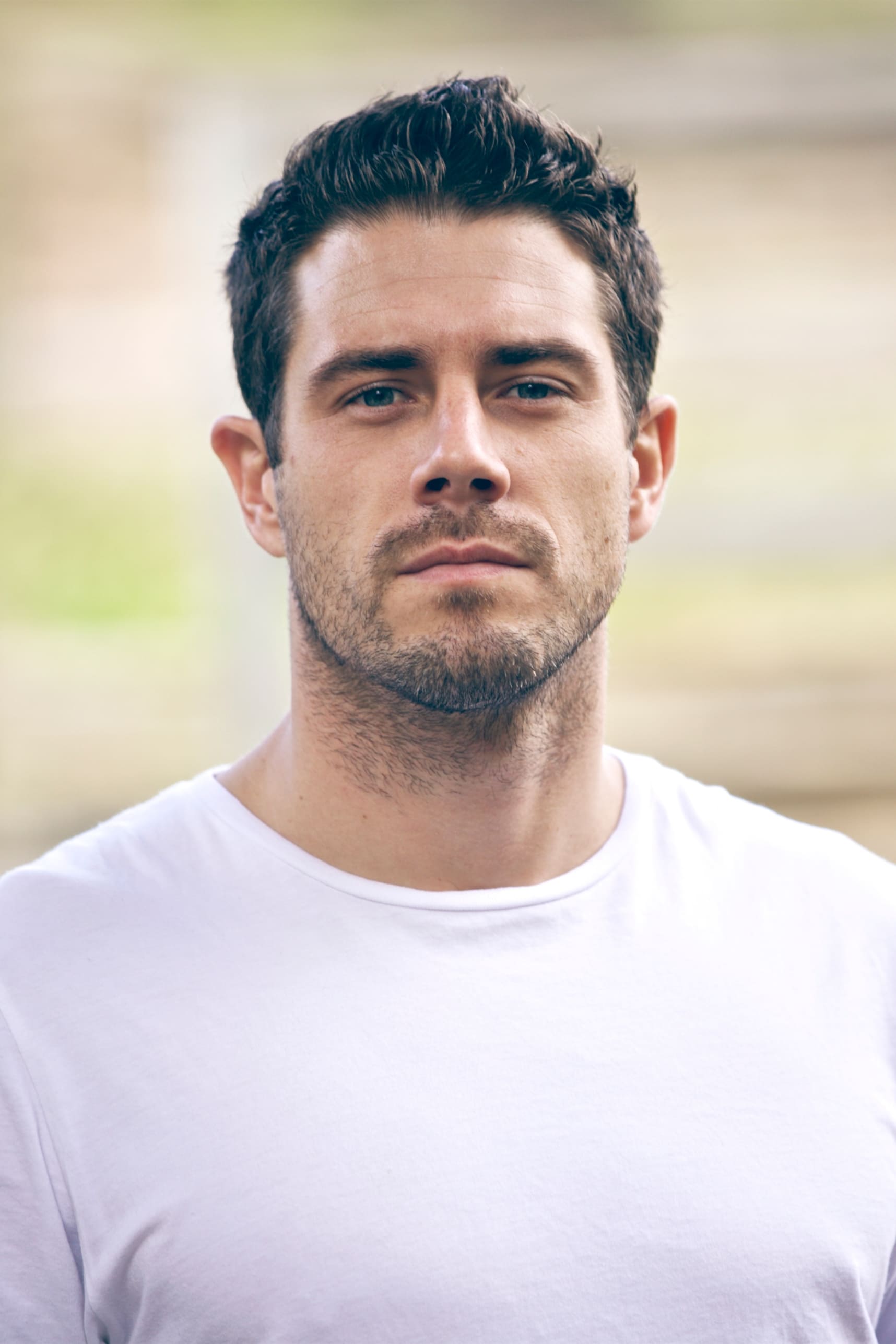