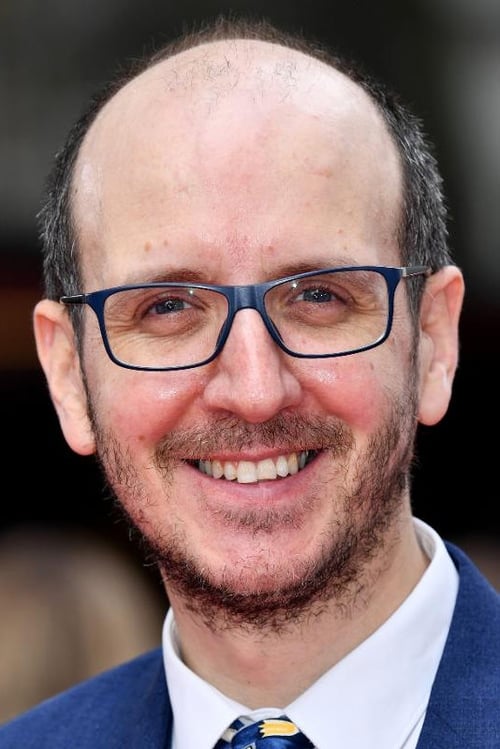 Jack Thorne is an English screenwriter and playwright who has written for radio, theatre and film. Thorne began his TV career writing on Shameless and Skins, before writing Cast Offs in 2009. He has since created the shows Glue, The Last Panthers, Kiri and The Accident. He is also the writer of the television adaptation of Philip Pullman's His Dark Materials. He has won five BAFTA awards: Best Mini-Series for This is England ’88, Best Drama Series for The Fades, Best Single Drama for Don't Take My Baby, Best Serial for This is England ’90 and Best Original Series for National Treasure. Thorne's feature film credits include The Scouting Book for Boys, War Book, A Long Way Down, Wonder (starring Julia Roberts and Owen Wilson) and The Aeronauts (starring Felicity Jones and Eddie Redmayne). Thorne is also a prolific playwright, having written the critically acclaimed The Solid Life of Sugar Water, Hope, The End of History, and adaptations of Let the Right One In at the Royal Court, and Woyzeck (starring John Boyega) and A Christmas Carol at the Old Vic. He also wrote the stage play for Harry Potter and the Cursed Child based on an original story by Thorne, J.K. Rowling, and John Tiffany, which won the Olivier Award for Best New Play in 2017 and the 2018 Tony Award for Best Play.

Jack Thorne is known for the following tv shows: 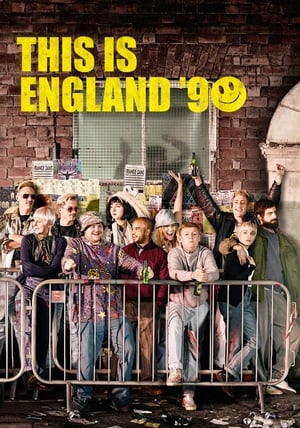 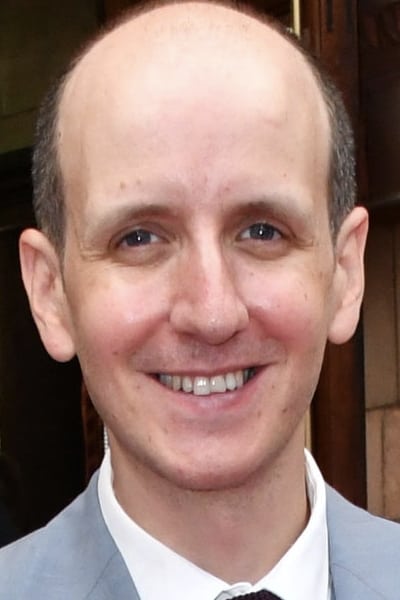 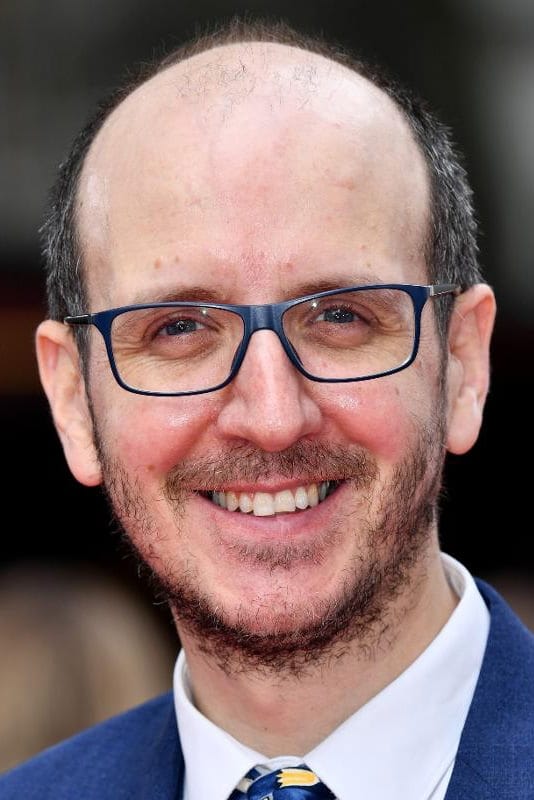