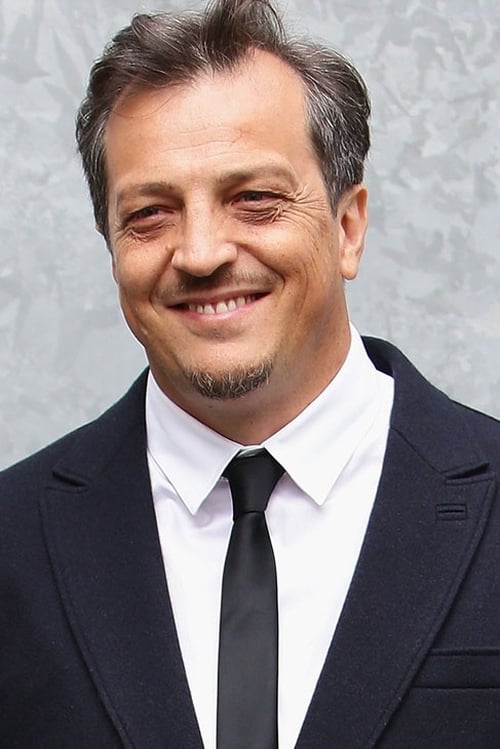 Gabriele Muccino is an Italian film director. He is the elder brother of actor Silvio Muccino, who often appears in his brother's films. Born in Rome, Gabriele Muccino gained success with films such as L'ultimo bacio (One Last Kiss) and Remember Me, My Love (Ricordati di me) with Monica Bellucci. He is currently making a switch to directing Hollywood films after L'ultimo bacio won the Audience Award for World Cinema at the 2002 Sundance Film Festival bringing him to the attention of the American film industry. Muccino was handpicked by Will Smith to serve as the director of The Pursuit of Happyness. Said Muccino in a later interview, "Will had to defend me as a choice to the studio; I could barely speak English and I could barely express my vision. I felt protected and that I could push my ideas even when they weren't totally conventional. The reason why I found respect, and respect for my ideas, was because of Will." Muccino also directed Smith's later film, Seven Pounds.

Gabriele Muccino is known for the following movies: 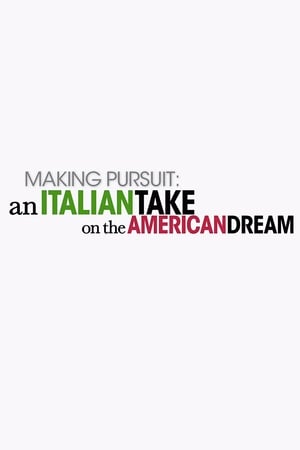 Making Pursuit: An Italian Take on the American Dream 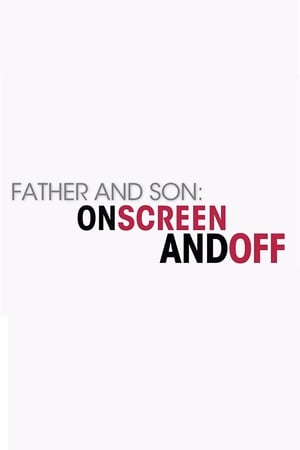 Father and Son: On Screen and Off 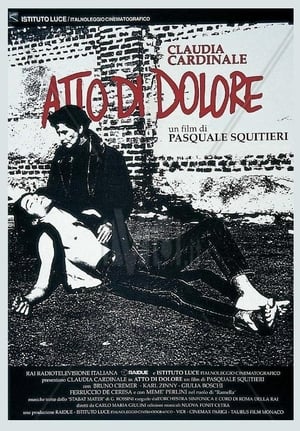 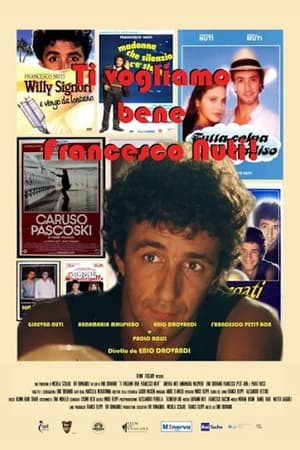 Gabriele Muccino is known for the following tv shows: 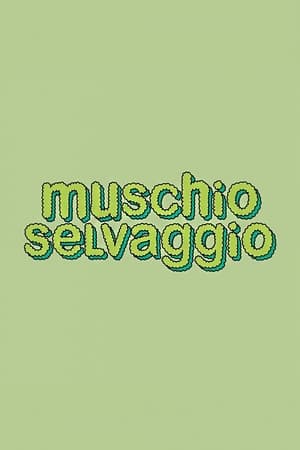 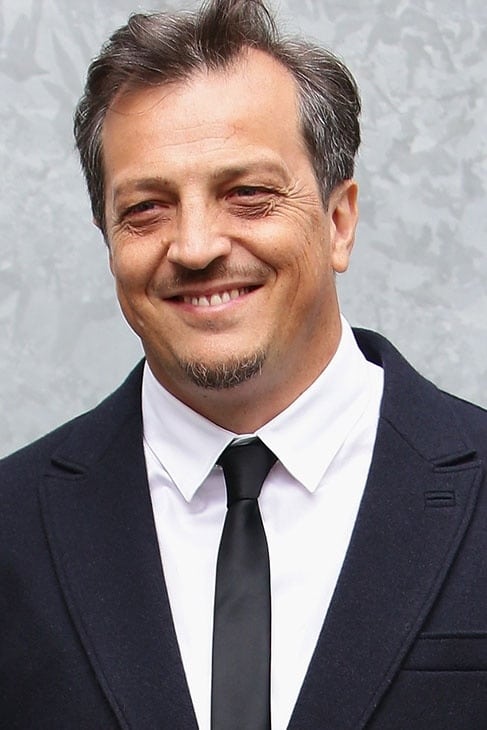 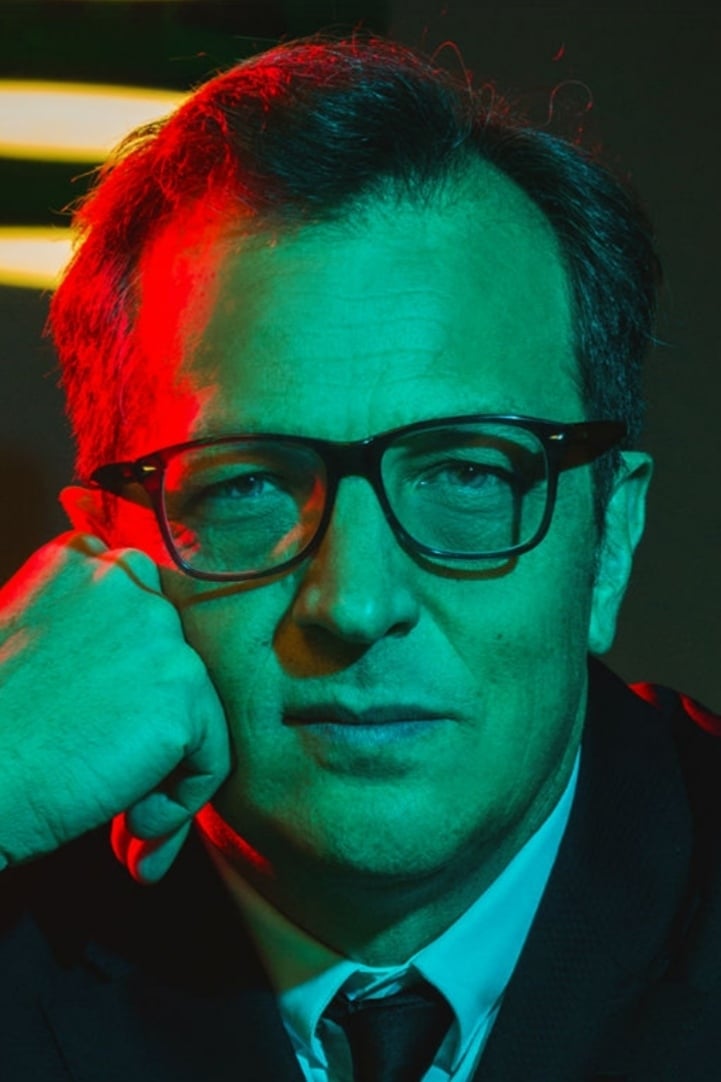