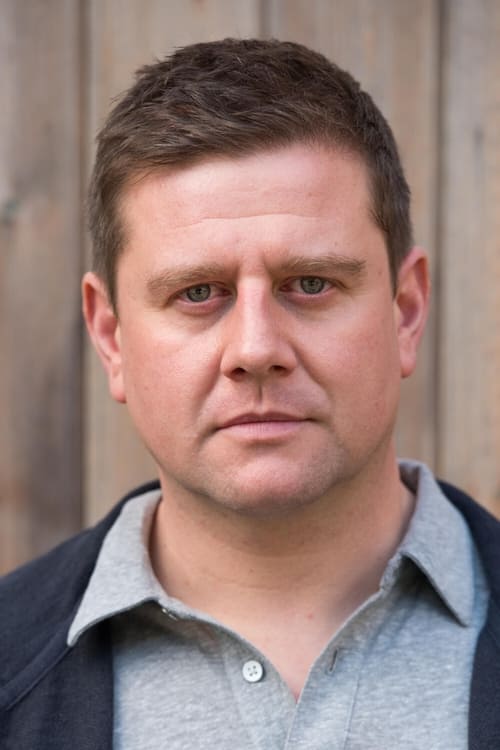 From Wikipedia, the free encyclopedia Kai Owen (4 September 1975, Llanrwst, Conwy, North Wales) is a Welsh actor of stage and screen, known to Welsh audiences for his numerous roles on Welsh-language television and to worldwide audiences for his portrayal of Rhys Williams in Torchwood. Description above from the Wikipedia article Kai Owen, licensed under CC-BY-SA, full list of contributors on Wikipedia.

Kai Owen is known for the following movies: 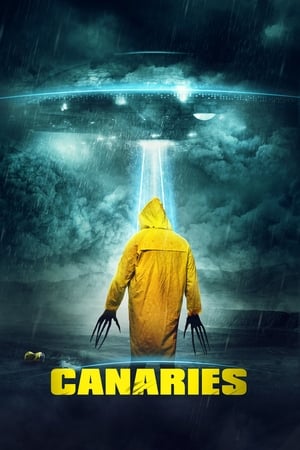 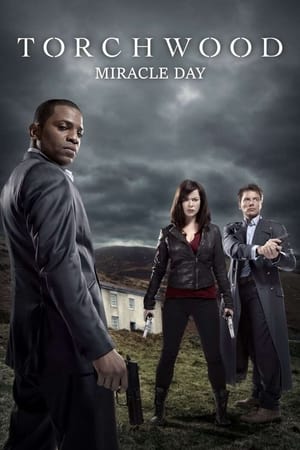 Kai Owen is known for the following tv shows: 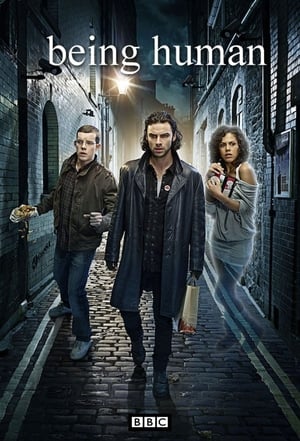 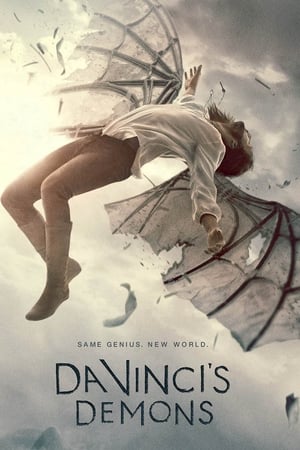 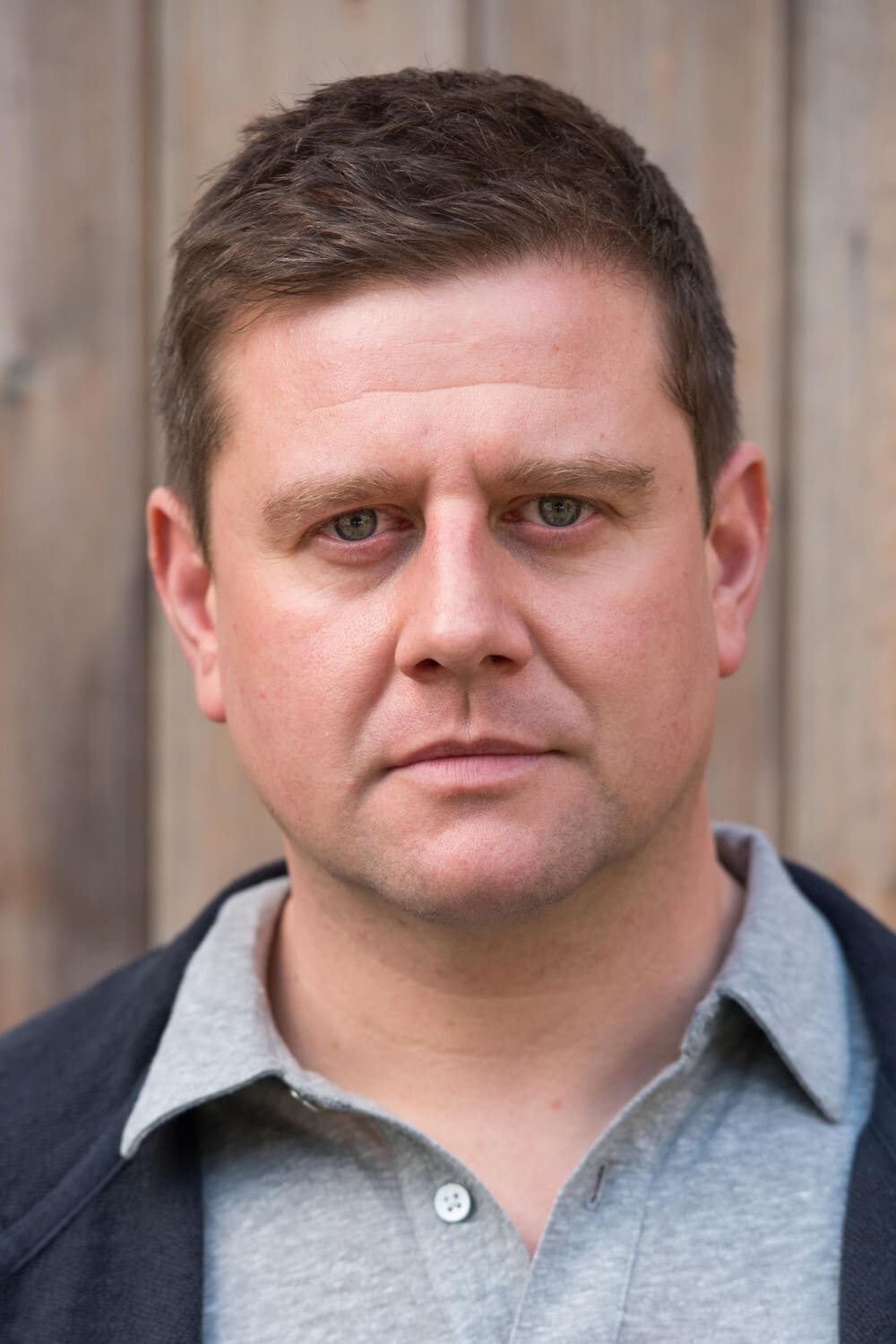