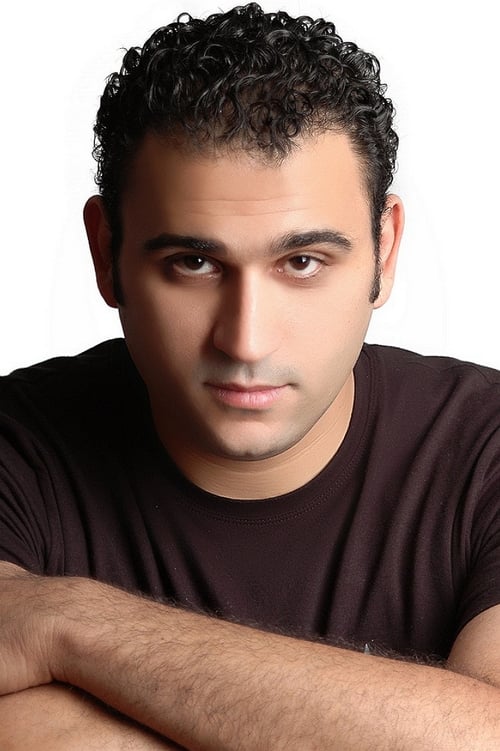 Akram Hosny is a radio and Television presenter. He started his a career at Nogoum FM radio station. His first television appearance was in “The 25th Hour News” program where he presented the comic character of “Sayed Aby Hafiza.” He satirically criticized the social, politicalal and economic conditions in Egypt. The program was a big hit and audiences were strongly attached to it. It's worth mentioning, Akram Hosny graduated from the Police Academy and started his life as a police officer, but soon after changed his career and headed to the audio and visual media.

Akram Hosni is known for the following movies: 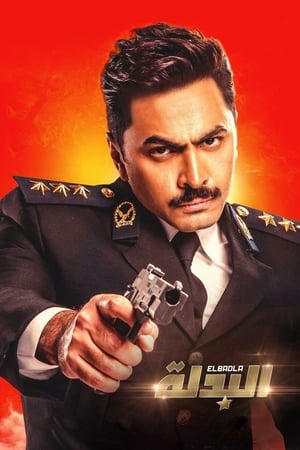 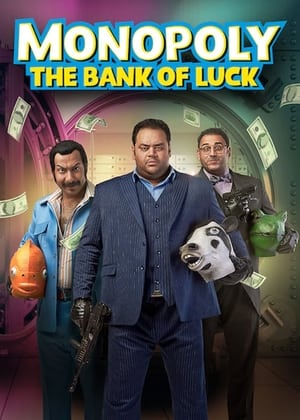 Monopoly (The Bank Of Luck) 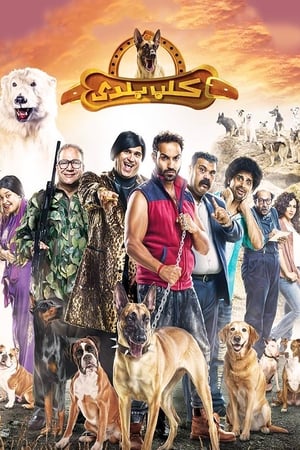 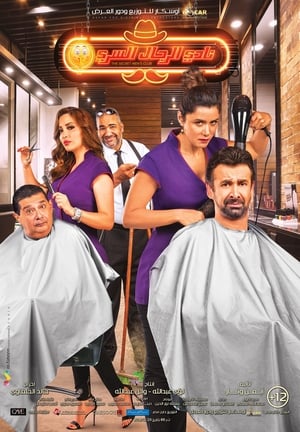 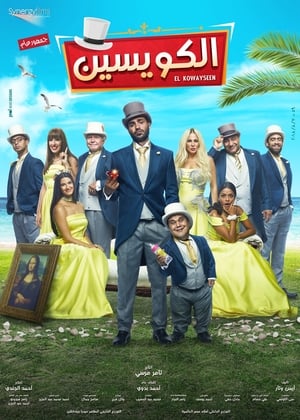 Akram Hosni is known for the following tv shows: 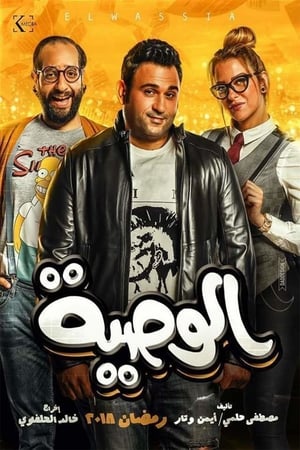 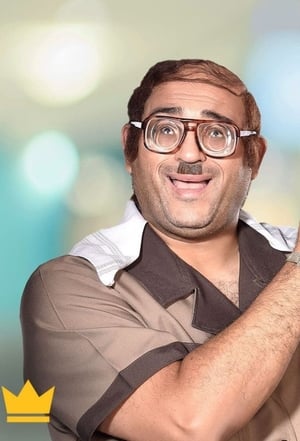 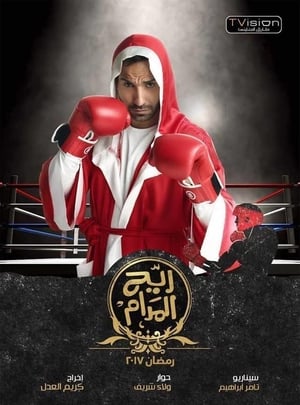 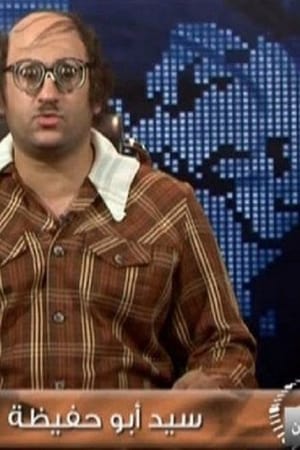 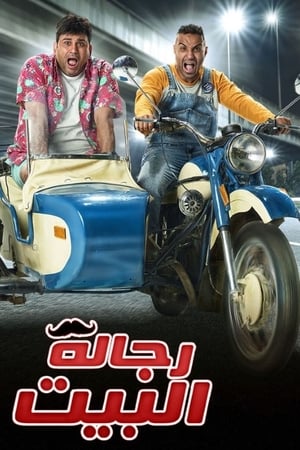 The Men of the House 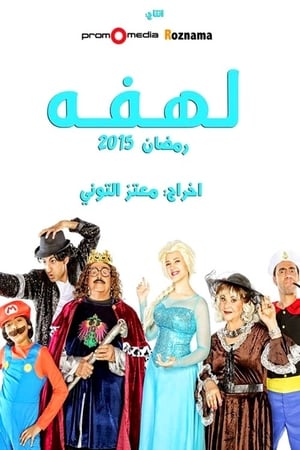 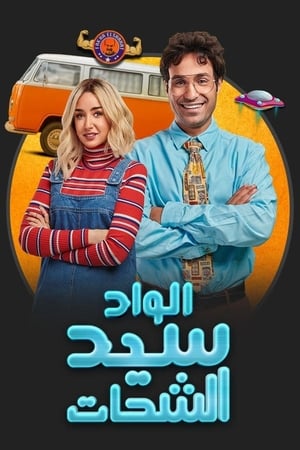 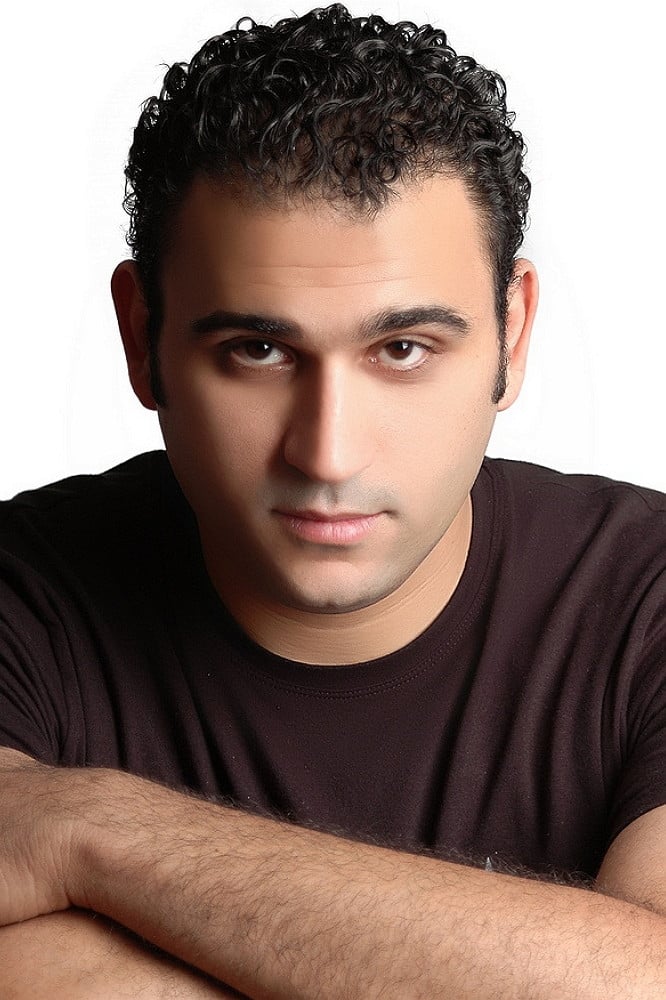 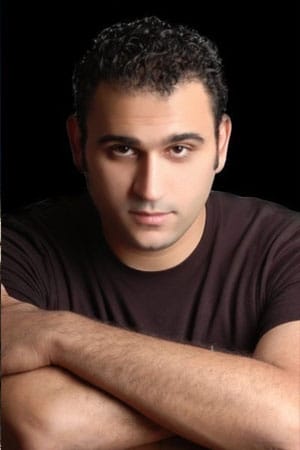