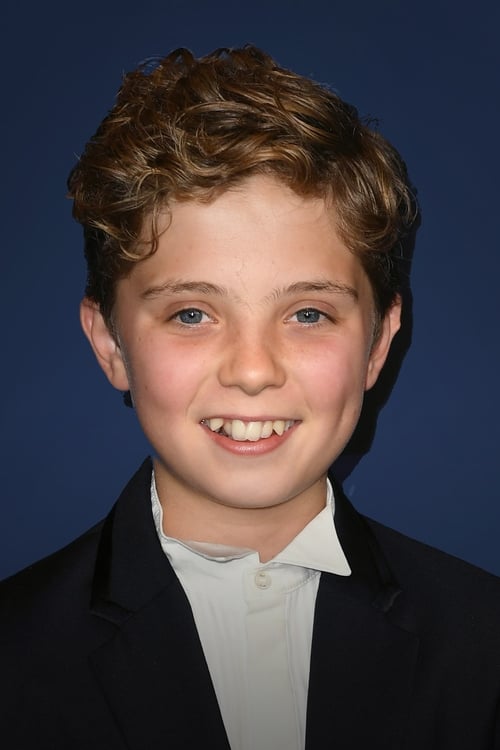 Roman Griffin Davis was born in London (UK). He holds both French and British nationality, he lives with his parents and twin brothers in East Sussex. Roman started auditioning at the age of nine until Jojo Rabbit (2019) became his first professional acting role at the age of eleven. For Roman, playing the title role of Jojo was a tremendous and unique introduction into the world of courageous story telling.

Roman Griffin Davis is known for the following movies: 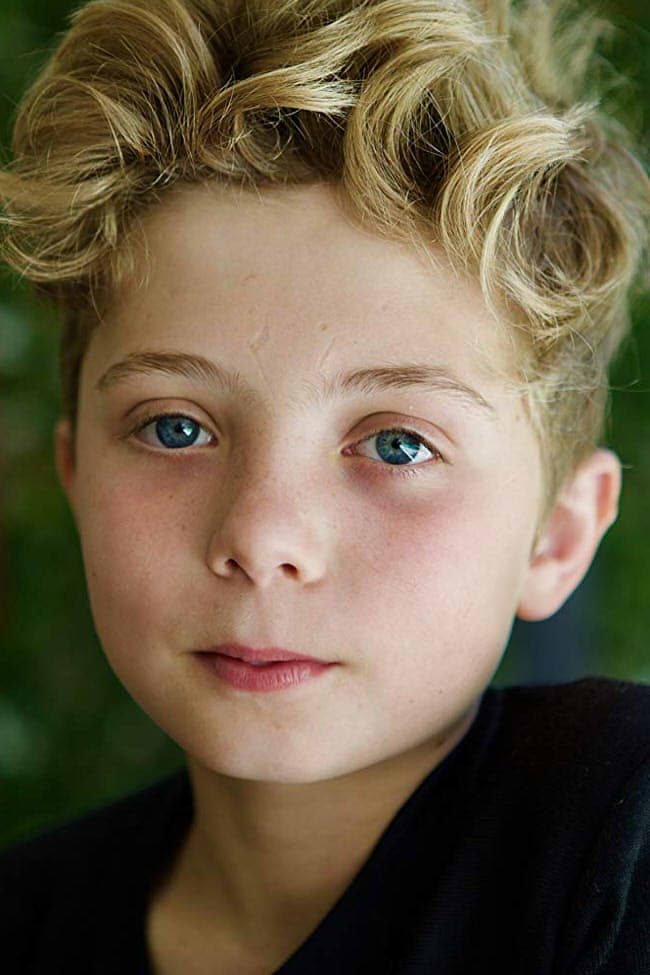 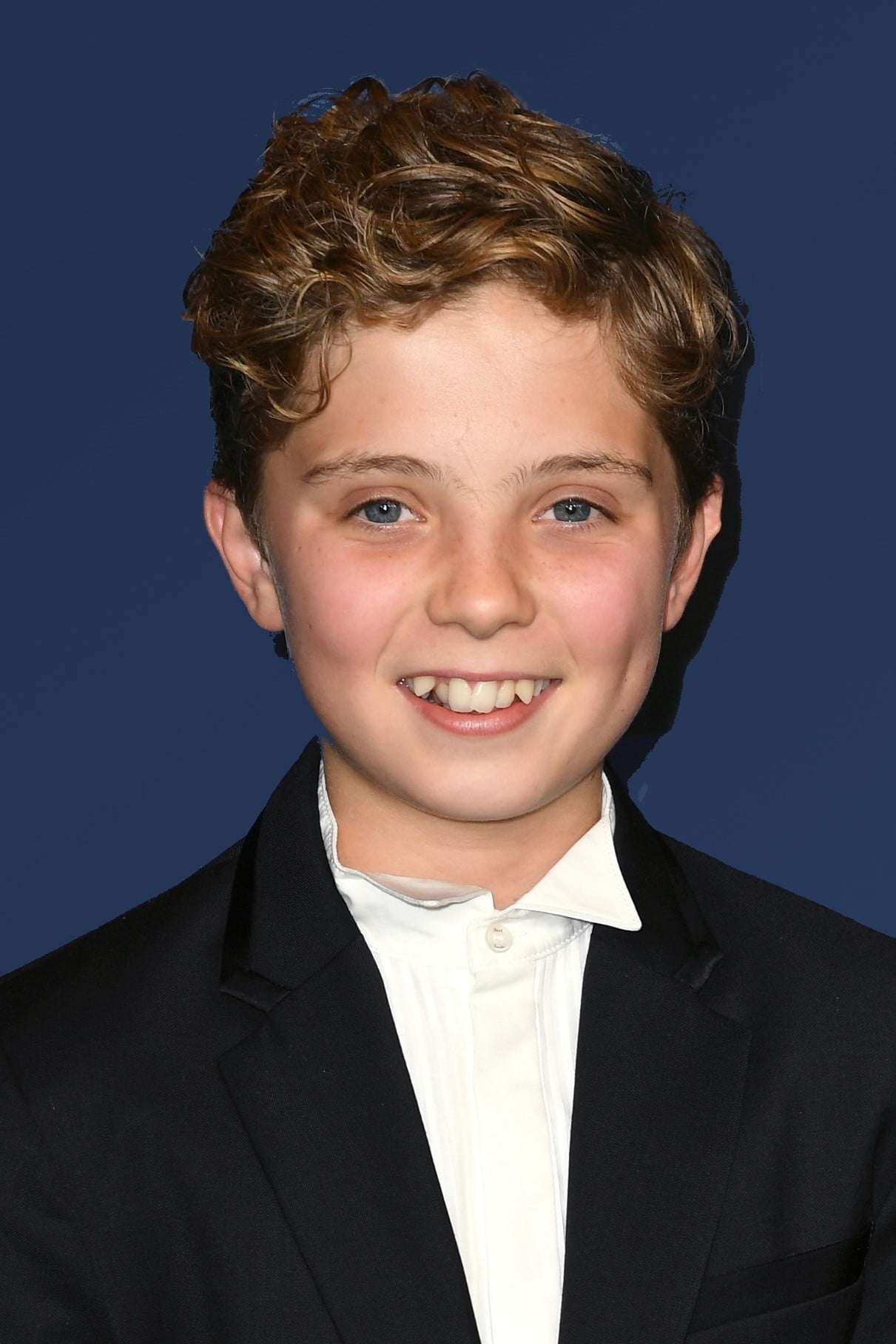 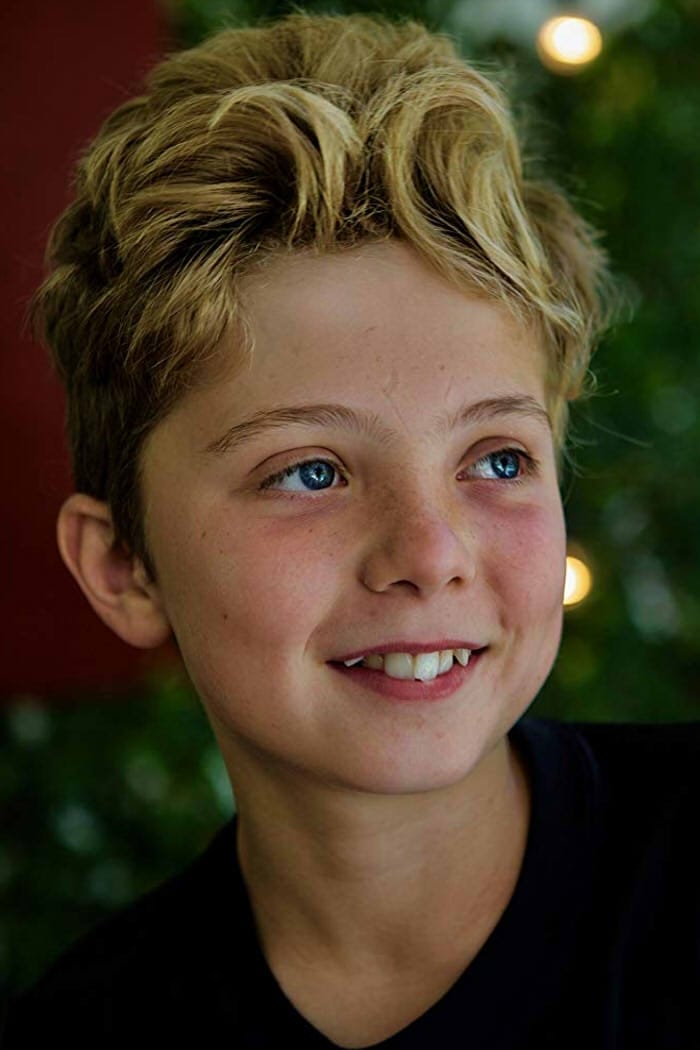 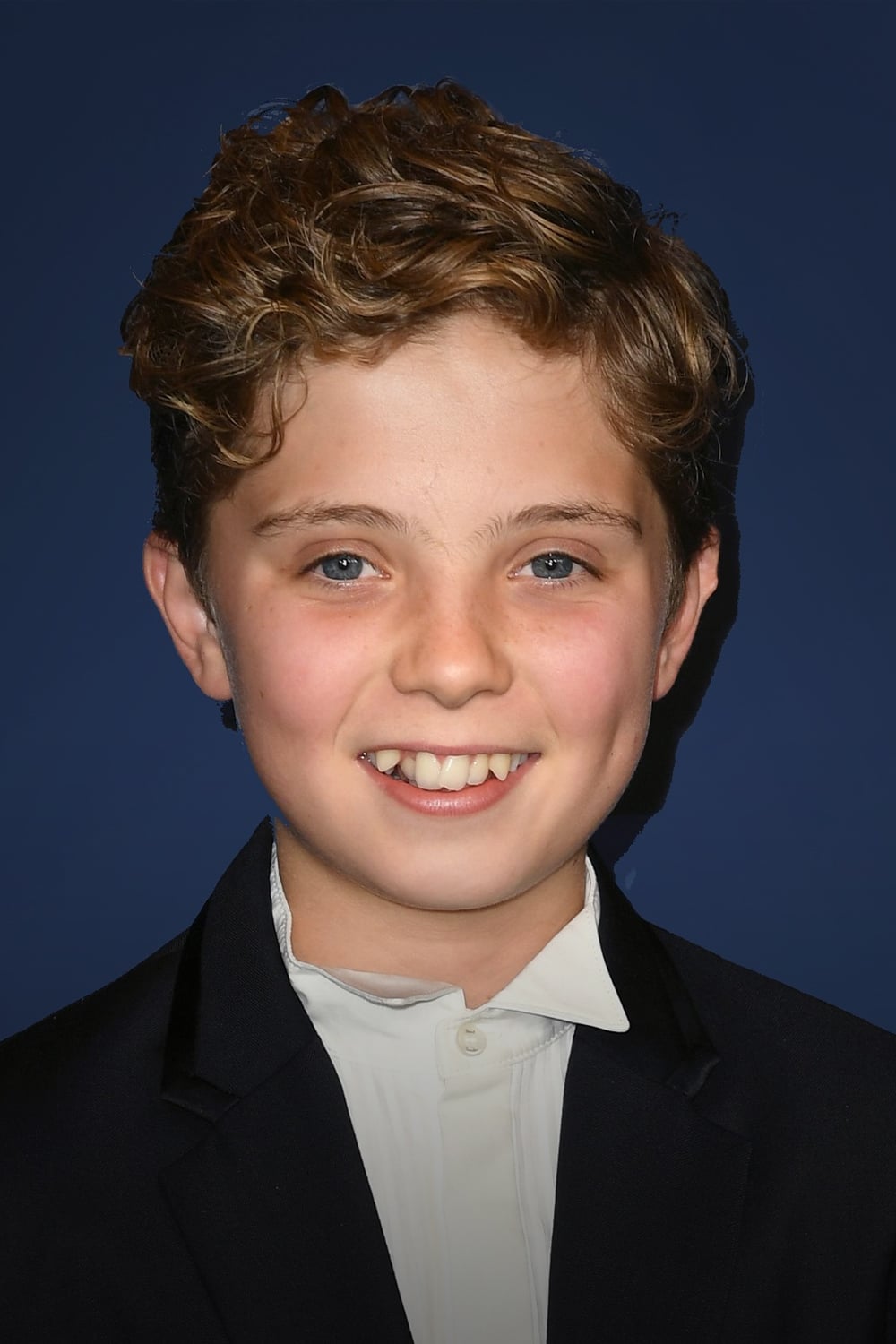