John Shelton was born in Los Angeles, California and raised in nearby San Marino, California. He is the fifth of six children born to William and Nancy Shelton. He grew up with one brother, four sisters, and a considerable sense of humor. John was bitten by the acting bug in a junior high school production and went on to act in many high school and college plays. He attended California State University, Los Angeles where he majored in Speech Communication & Theatre Arts. John soon discovered a passion for improvisational comedy and went on to study for several years with The Groundlings, an LA-based launching pad for great comedic actors. John works consistently now as a voiceover talent and character actor. He has appeared in numerous films, television productions and commercials. Besides acting John also performs stand up comedy at several Los Angeles area comedy clubs.

John Shelton is known for the following movies: 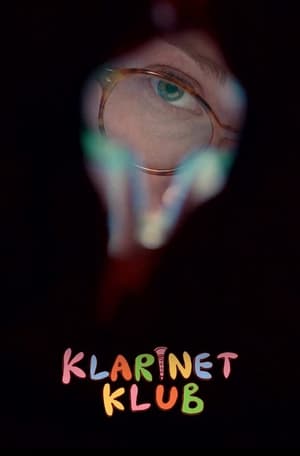 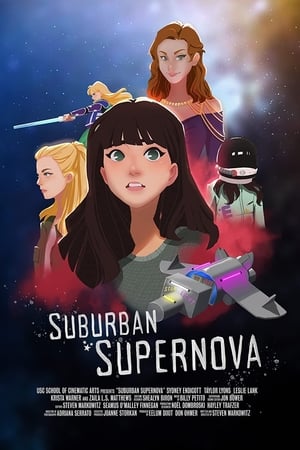 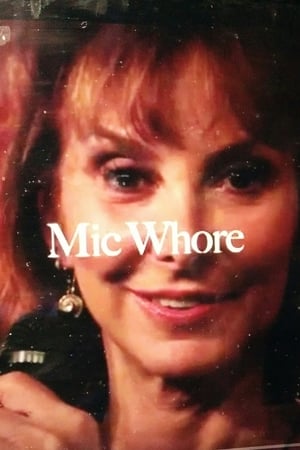 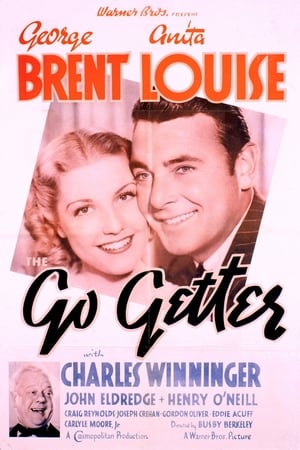