Alisha Chinai, formerly known as Alisha Chinoy or her former stage name Alisha, is an Indian pop singer known for her Indi-pop albums as well as playback singing in Hindi cinema. She began her singing career with the album Jadoo in 1985, and by the 1990s became known as the "Queen of Indipop". Her best known songs were with producers Anu Malik and Biddu during the 1990s. Her most successful and popular album is Made in India, released in 1995.

Alisha Chinai is known for the following movies: 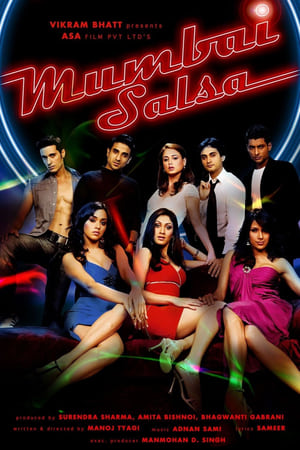 Alisha Chinai is known for the following tv shows: