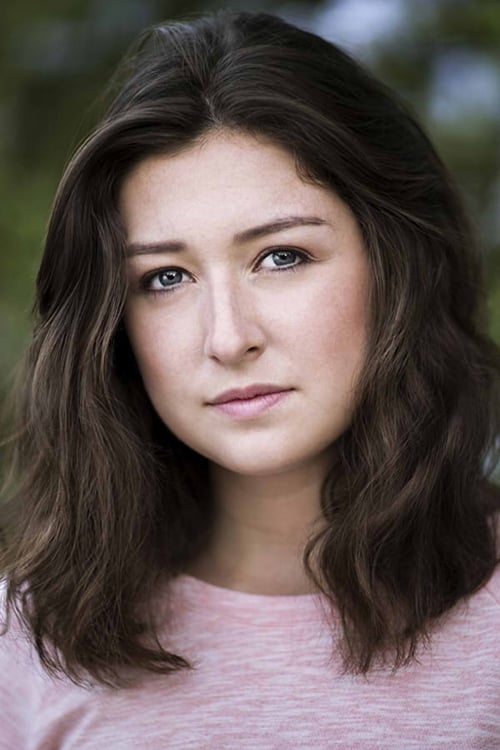 Kiara Beltran is a Mexican-American actress born and based out of Los Angeles. At a young age, she moved to Mexico where she spent the majority of her youth. She was provided the opportunity to travel and live in many different countries where she was able to speak English, Spanish, French and Portuguese. In 2017, she graduated with a Bachelors Degree in Fine Arts. She excels and enjoys basketball, swimming, mountain biking, horseback riding and singing. Her career path began with an opportunity in modeling which has opened up different avenues for her acting career. In 2016 she had the opportunity to model in numerous fashion shows; one of them which was hold at Warner Bros. From 2014-2017 she acted in many short films, several of which have been selected for movie festivals. July (2017) she was awarded by Los Angeles Films Awards for Best Young Actress for the short film "Together Again" directed by Antonio Darwiche.

Kiara Beltran is known for the following movies: 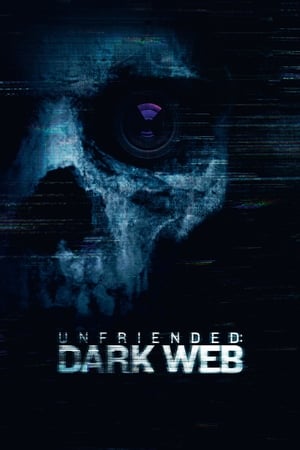 Kiara Beltran is known for the following tv shows: 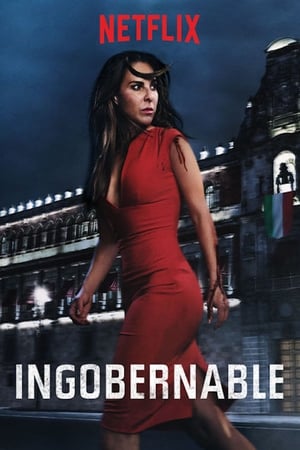 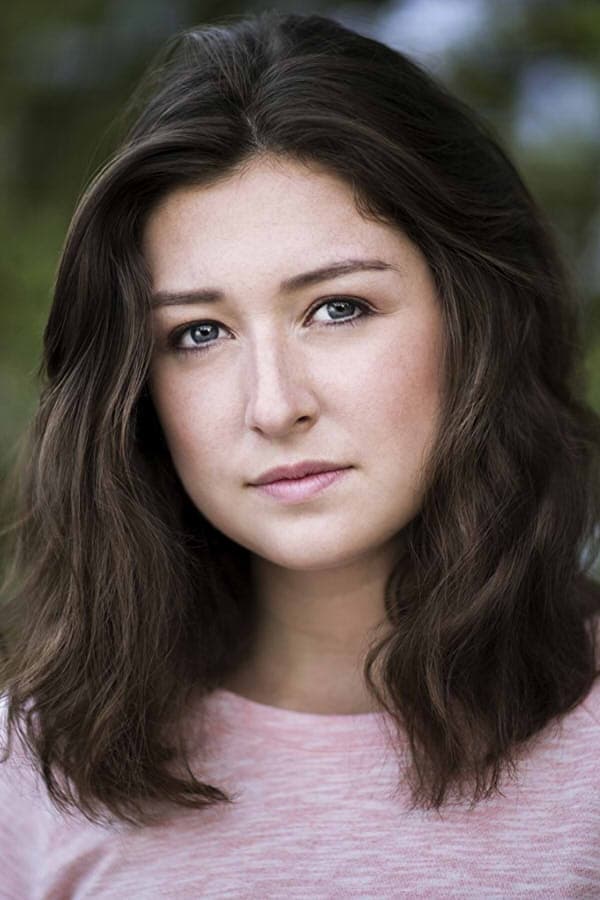