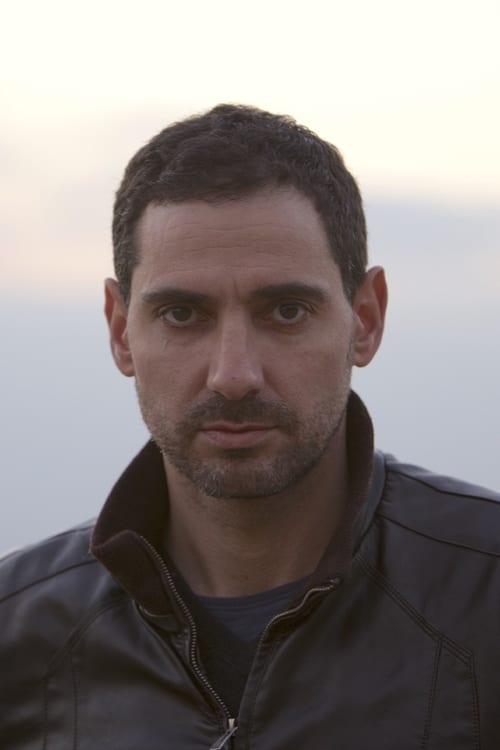 Bence Máté is a Hungarian film maker and journalist. After studying Middle Eastern Studies in Berlin, he went on to work in documentaries, most of them shot in the Middle East. As a foreign correspondent, he was covering the Arab world for the Hungarian public service. The contests in pigeon races is one of the stories he came across while working on different topics in the suburbs of Cairo. Koka, the Butcher is his documentary debut as a director.

Bence Máté is known for the following movies: 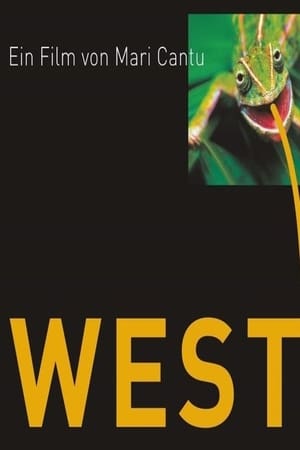 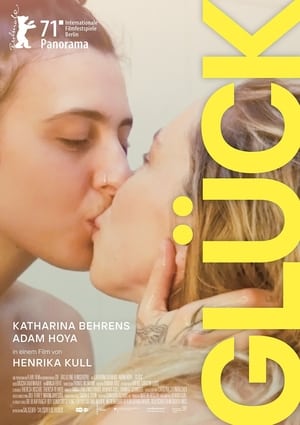 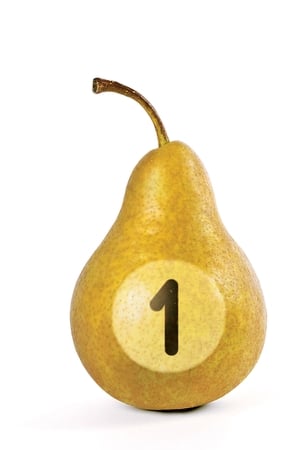 Bence Máté is known for the following tv shows: 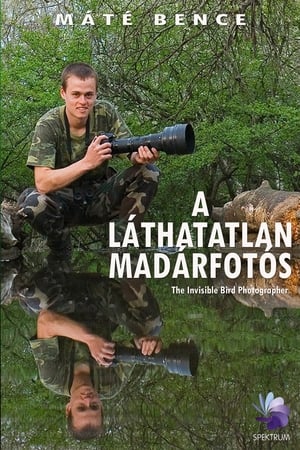 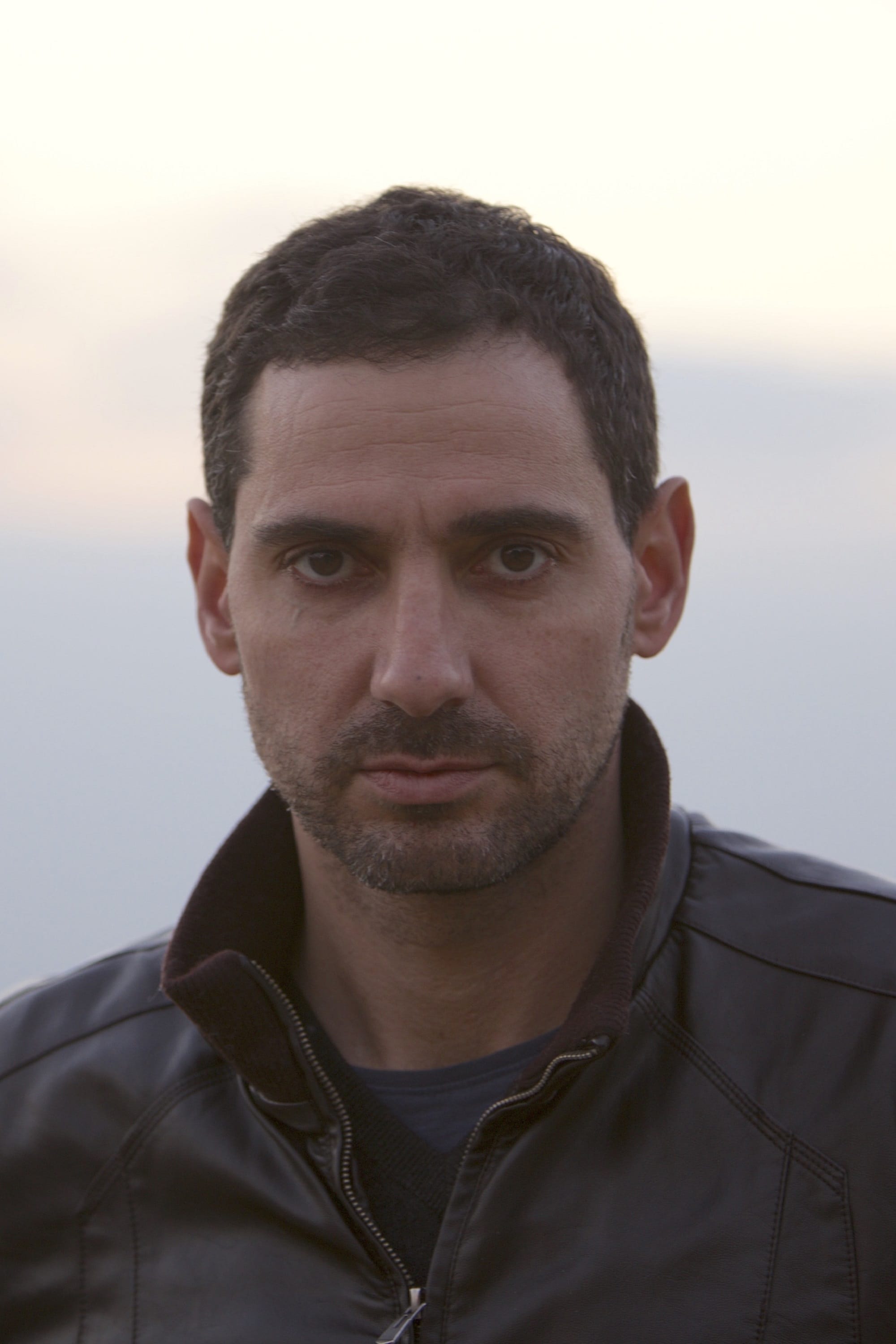