Noah McCarty-Slaughter is an American actor born in Chicago, IL. Noah's first film performance was in the short "Leah, Not Leia" at 10 years old. Noah's been seen in a number of shorts and feature films including the upcoming "Market Value", "Wig'd Out", and "The Things We've Seen". Noah has also enjoyed success in numerous stage productions, music videos, and commercials

Noah McCarty-Slaughter is known for the following movies: 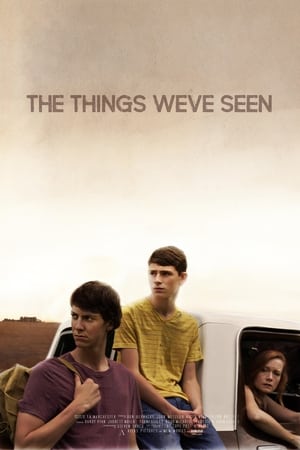 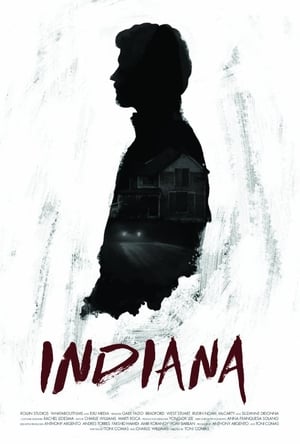