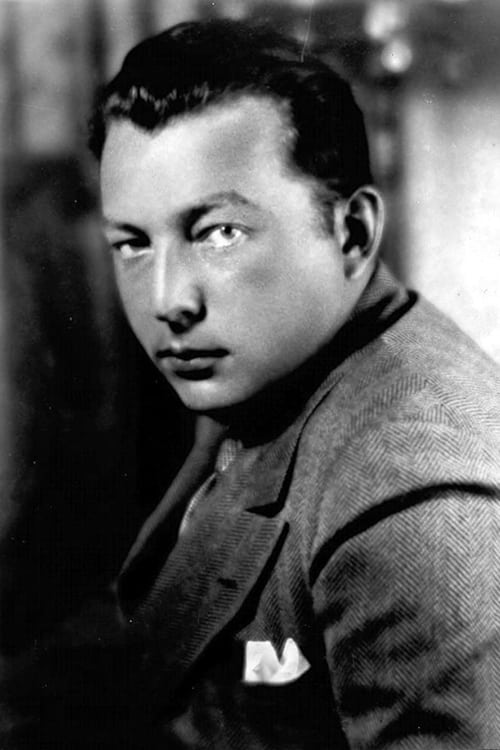 From Wikipedia, the free encyclopedia. Lewis Milestone (born Lev Milstein) (September 30, 1895 – September 25, 1980) was a Russian-American motion picture director. He is known for directing Two Arabian Knights (1927) and All Quiet on the Western Front (1930), both of which received Academy Awards for Best Director. He also directed The Front Page (1931 - nomination), The General Died at Dawn (1936), Of Mice and Men (1940), Ocean's Eleven (1960), and Mutiny on the Bounty (1962). Description above from the Wikipedia article Lewis Milestone, licensed under CC-BY-SA, full list of contributors on Wikipedia

Lewis Milestone is known for the following movies: 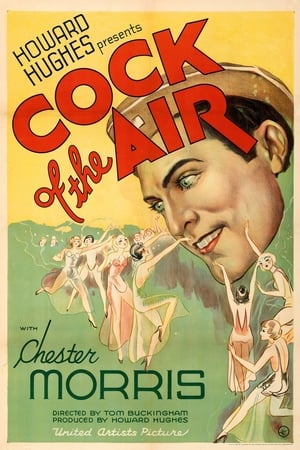 Cock of the Air 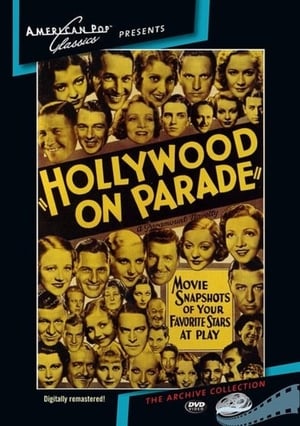 Hollywood on Parade No. B-1

Lewis Milestone is known for the following tv shows: 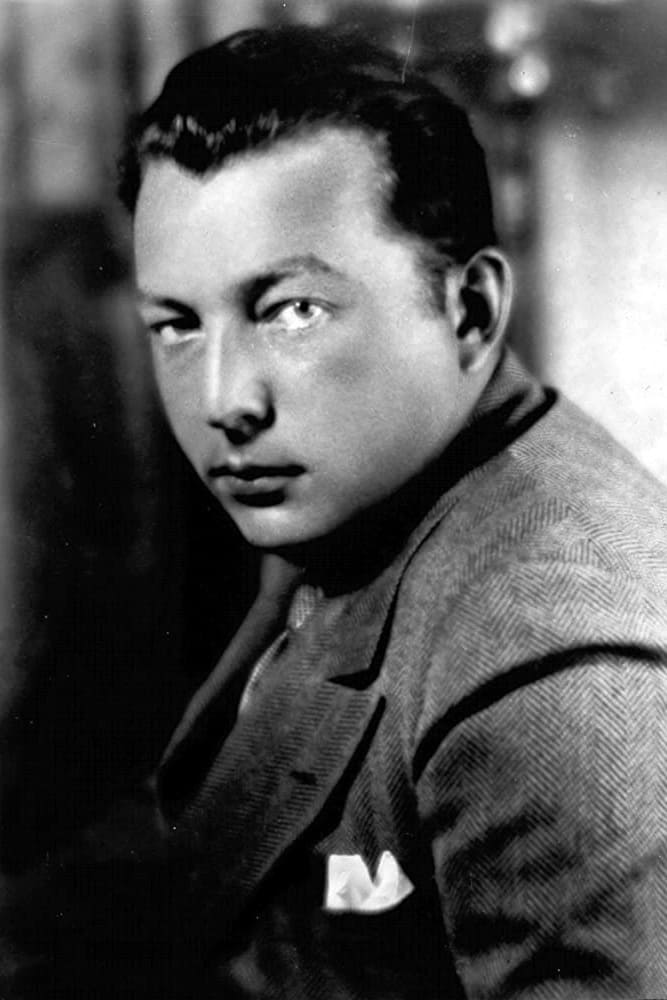