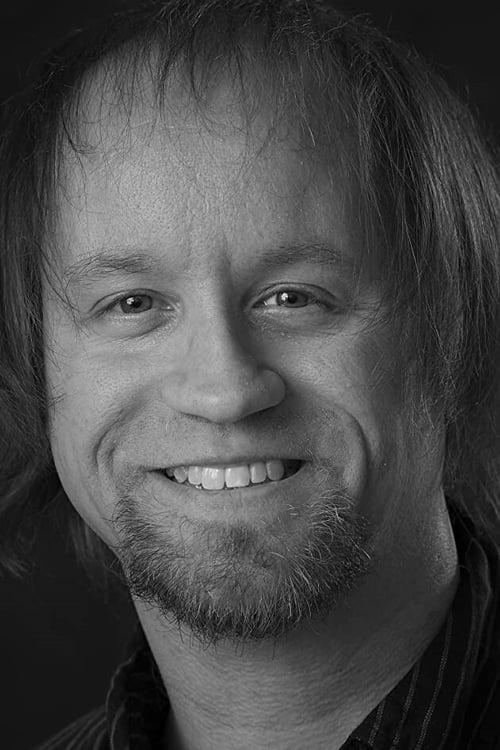 Dave Payton has been acting since his elementary-school days in Brooklyn, New York. After graduating from college with a BA in English, he toured with the professional Christian acting company Covenant Players, where he performed all over the country in churches, schools, prisons, and nursing homes. After his tour, he returned to Brooklyn where he was Pee Wee the Seagull, one of the mascots for the New York Mets single-A team, the Brooklyn Cyclones. After meeting his wife on an internet dating site, Dave moved to Wisconsin, where he has founded Least of These Players. LOTP has produced "The Man in The Empty Chair" on stage and film as well as "The Gift." TMIETC marks the debut of LOTP as they hope to cultivate a bigger audience. Dave has written several plays, mostly faith-based. He has also played many stage roles including: Harold Hill in "The Music Man", Mr. Tumnus in "The Chronicles of Narnia"; Mike Teevee in "Willy Wonka"; Lumiere in "Beauty and the Beast"; and Juror 2 in "12 Angry Men".

Dave Payton is known for the following movies: 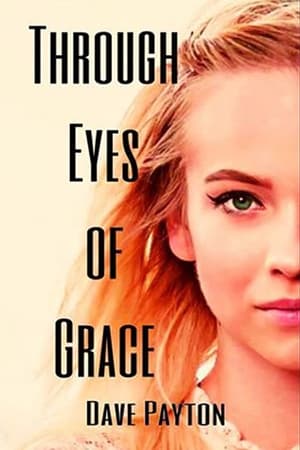 Through Eyes of Grace 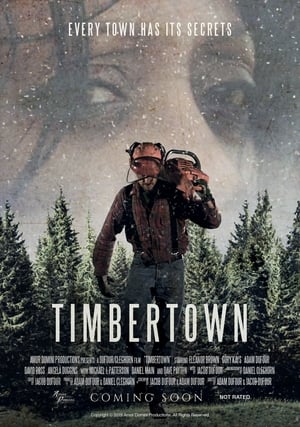 The Man in the Empty Chair 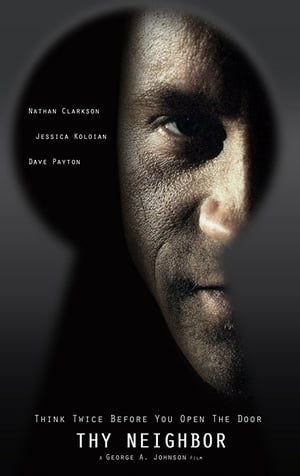 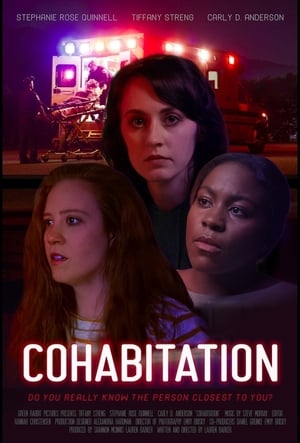 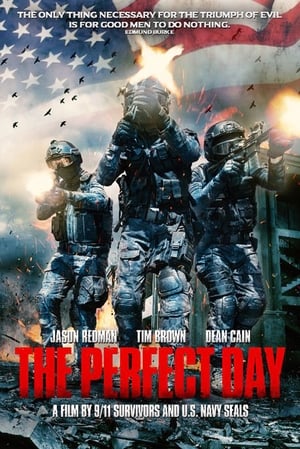 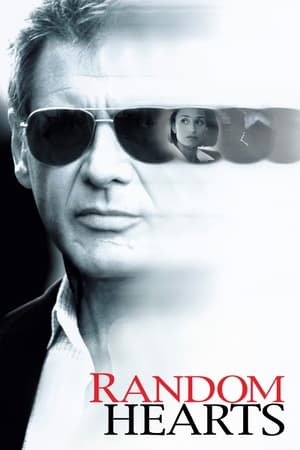 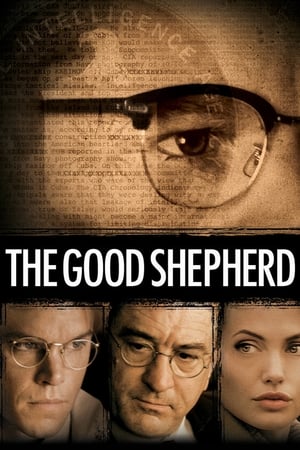 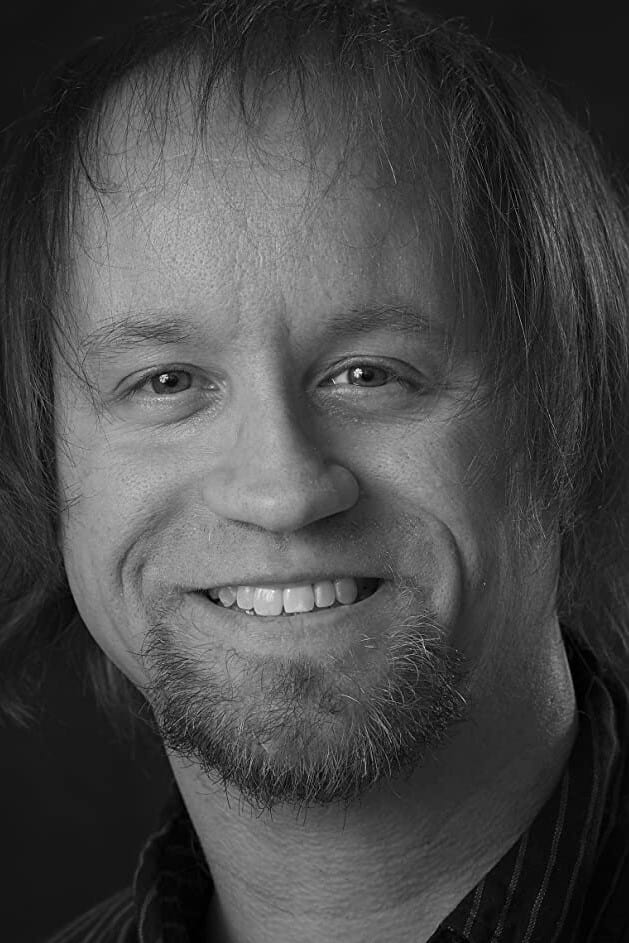