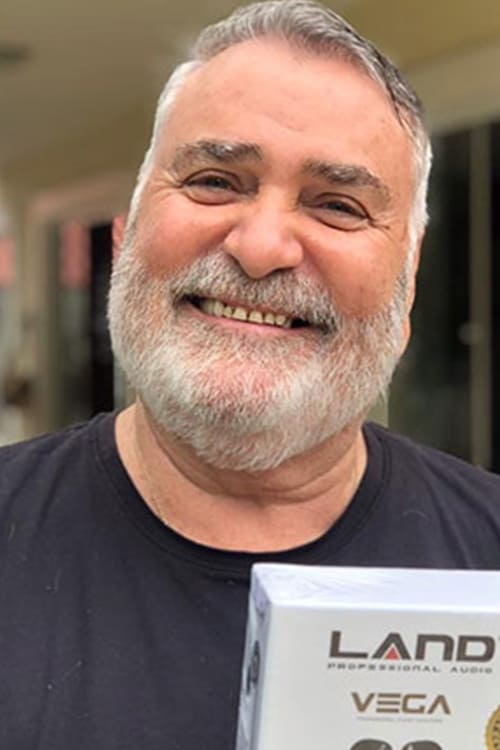 Mário Jorge Ferreira de Andrade (Rio de Janeiro, February 20, 1954) is an actor, voice actor and director of Brazilian dubbing. Veteran, he was married for 27 years with his colleague Monica Rossi, and with her had also the daughter voice Carol Kapfer. Mário Jorge dubs in Rio de Janeiro and sometimes in São Paulo. He is famous for being the official voice actor for actors Eddie Murphy and John Travolta, and for being a recurring voice actor for actors Steve Guttenberg and Emilio Estevez in most films starring them and also known for dubbing the Shrek, Rabicó and Beetle Bark Burro the Yellow Jacket, Luke Skywalker in the first dubbing of the Star Wars saga, the Gorgo Wizard of the He-Man drawing and the Masters of the Universe and Uncle Grandfather in Uncle Grandfather. He has been in dubbing since 1977. He is the narrator of the Big Brother Brazil. He was speaker of the Sítio do Picapau Amarelo between 2003 and 2004, replacing Mauro Ramos. Currently Mario Jorge Andrade is the production director and owner of MG Studios. From Wikipedia, the free encyclopedia

Mário Jorge is known for the following movies: 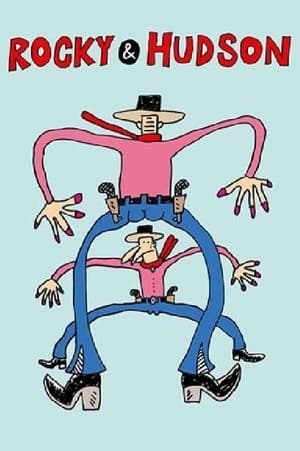 Mário Jorge is known for the following tv shows: 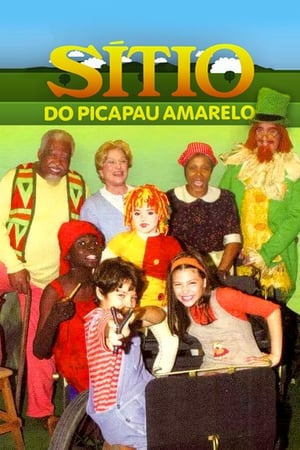 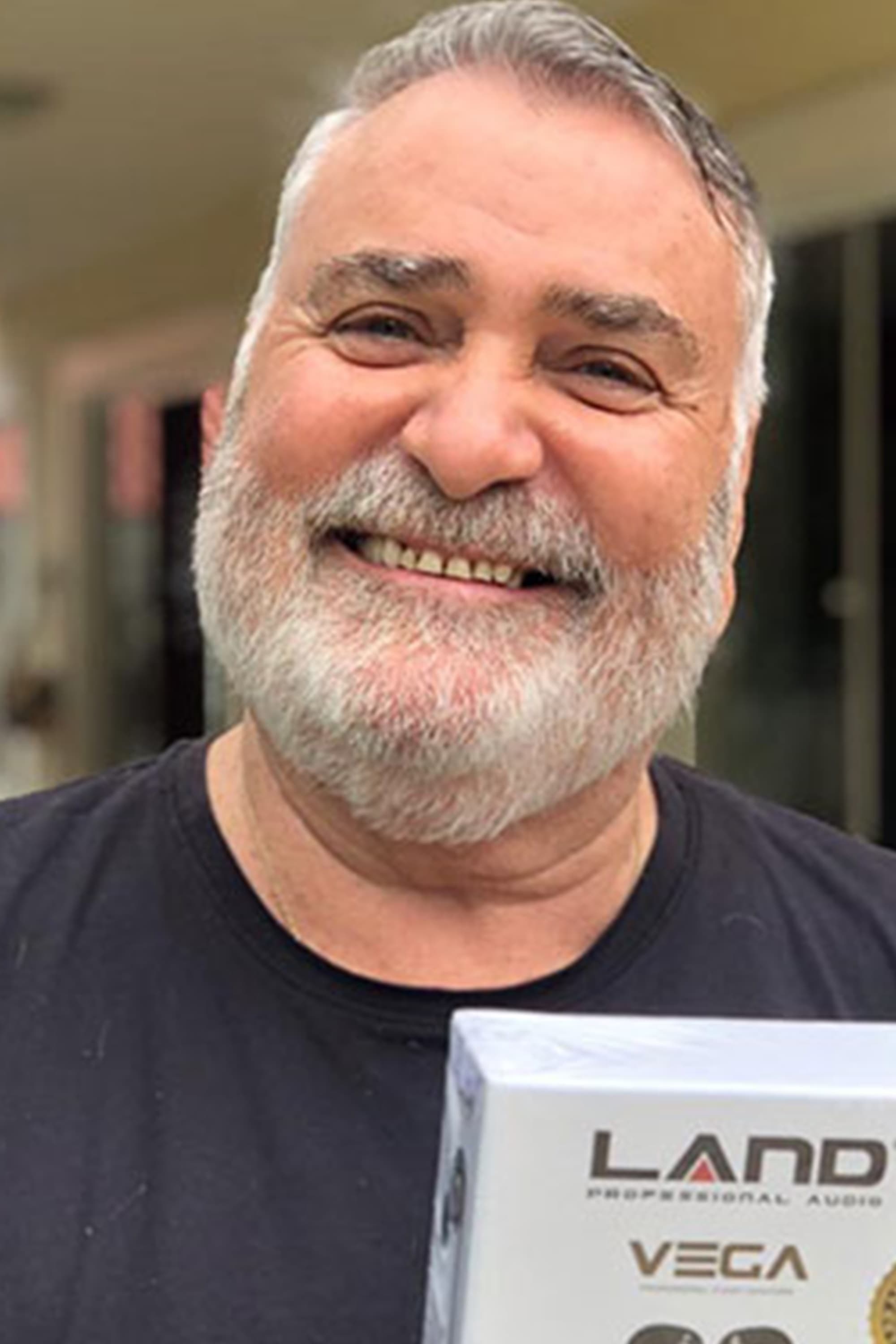