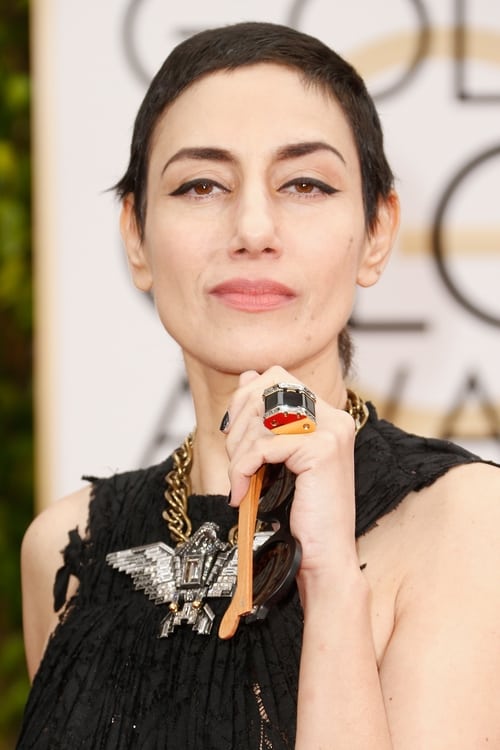 Ronit Elkabetz ( born November 27, 1964) is an Israeli actress and filmmaker. She works in both Israeli and French cinema. She has won three Ophir Awards and has received a total of seven nominations. as Best Supporting Actor in a highly acclaimed Israeli film "The Band's Visit" where he starred as Haled a young handsome trumpet player of the Alexandria Ceremonial Police Orchestra. Description above from the Wikipedia article  Ronit Elkabetz, licensed under CC-BY-SA, full list of contributors on Wikipedia.

Ronit Elkabetz is known for the following movies: 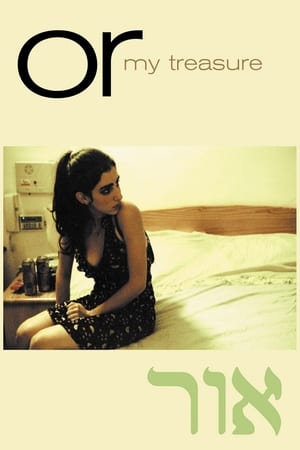 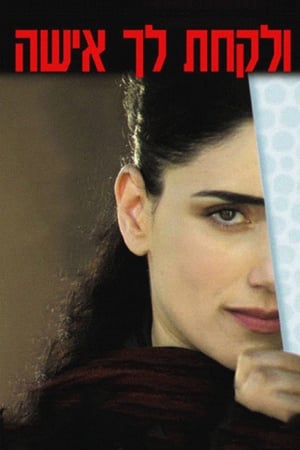 To Take A Wife 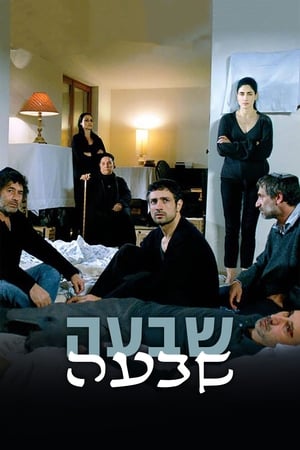 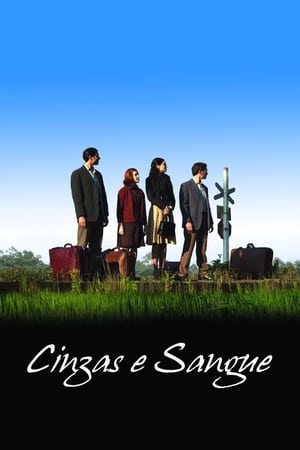 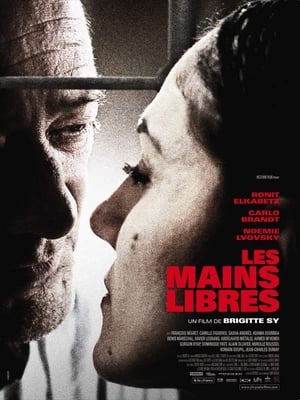 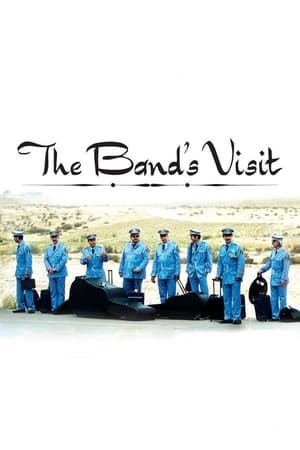 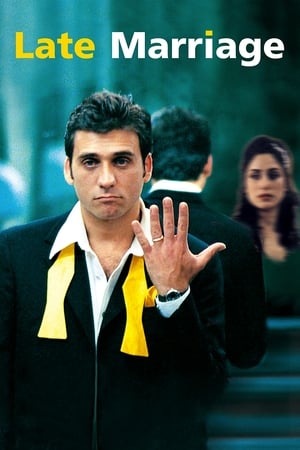 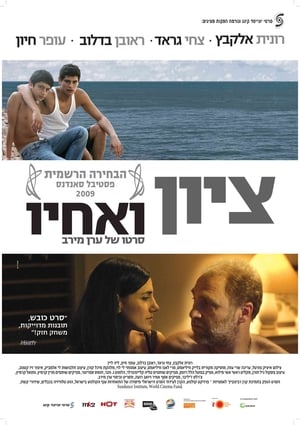 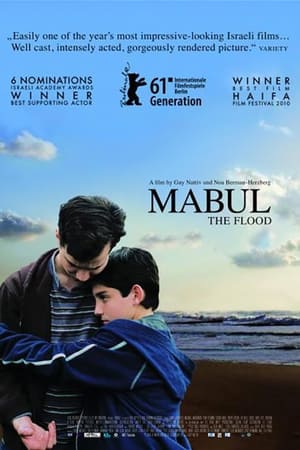 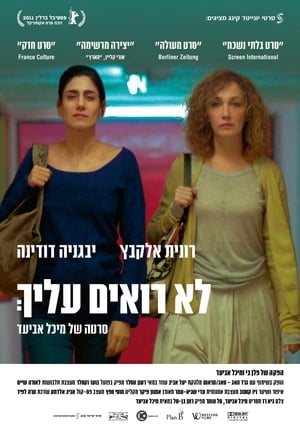 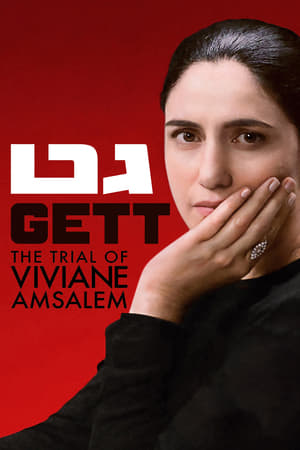 Gett: The Trial of Viviane Amsalem 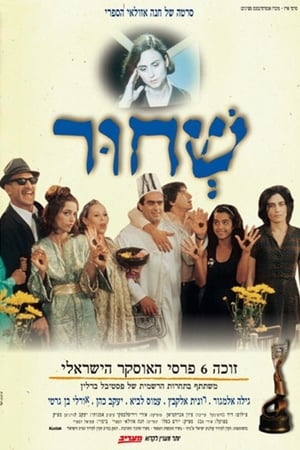 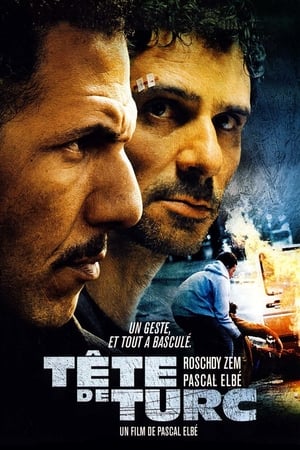 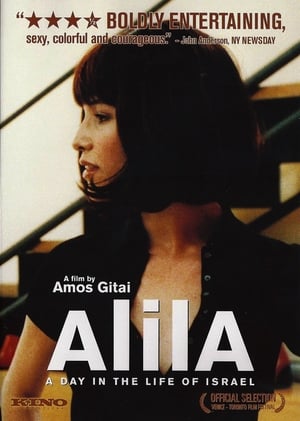 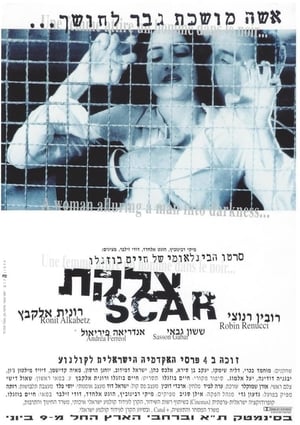 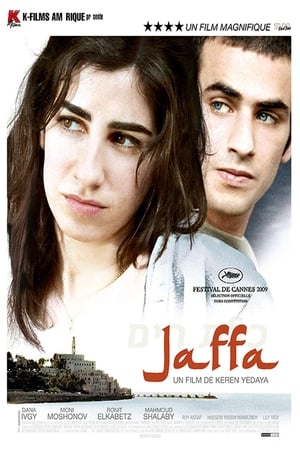 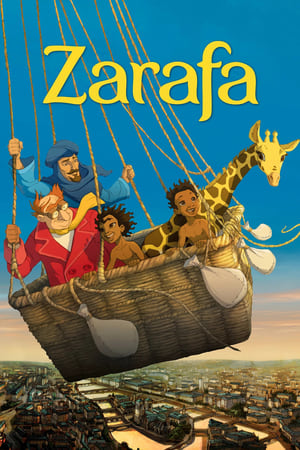 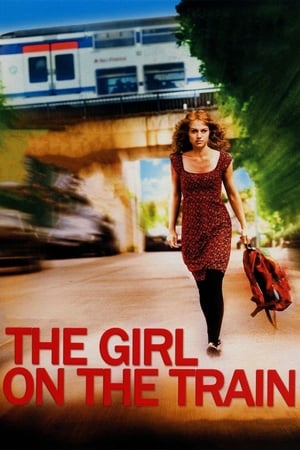 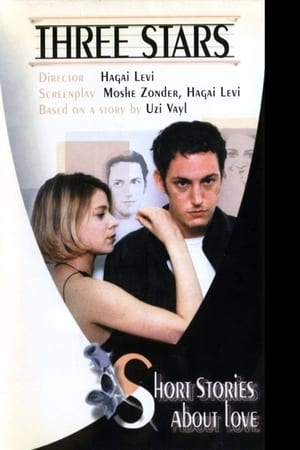 Ronit Elkabetz is known for the following tv shows: 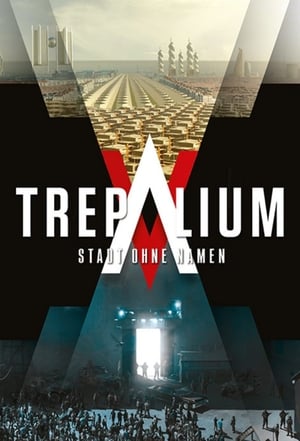 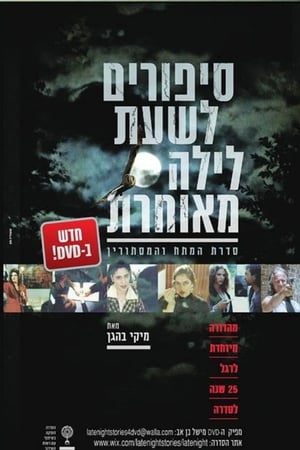 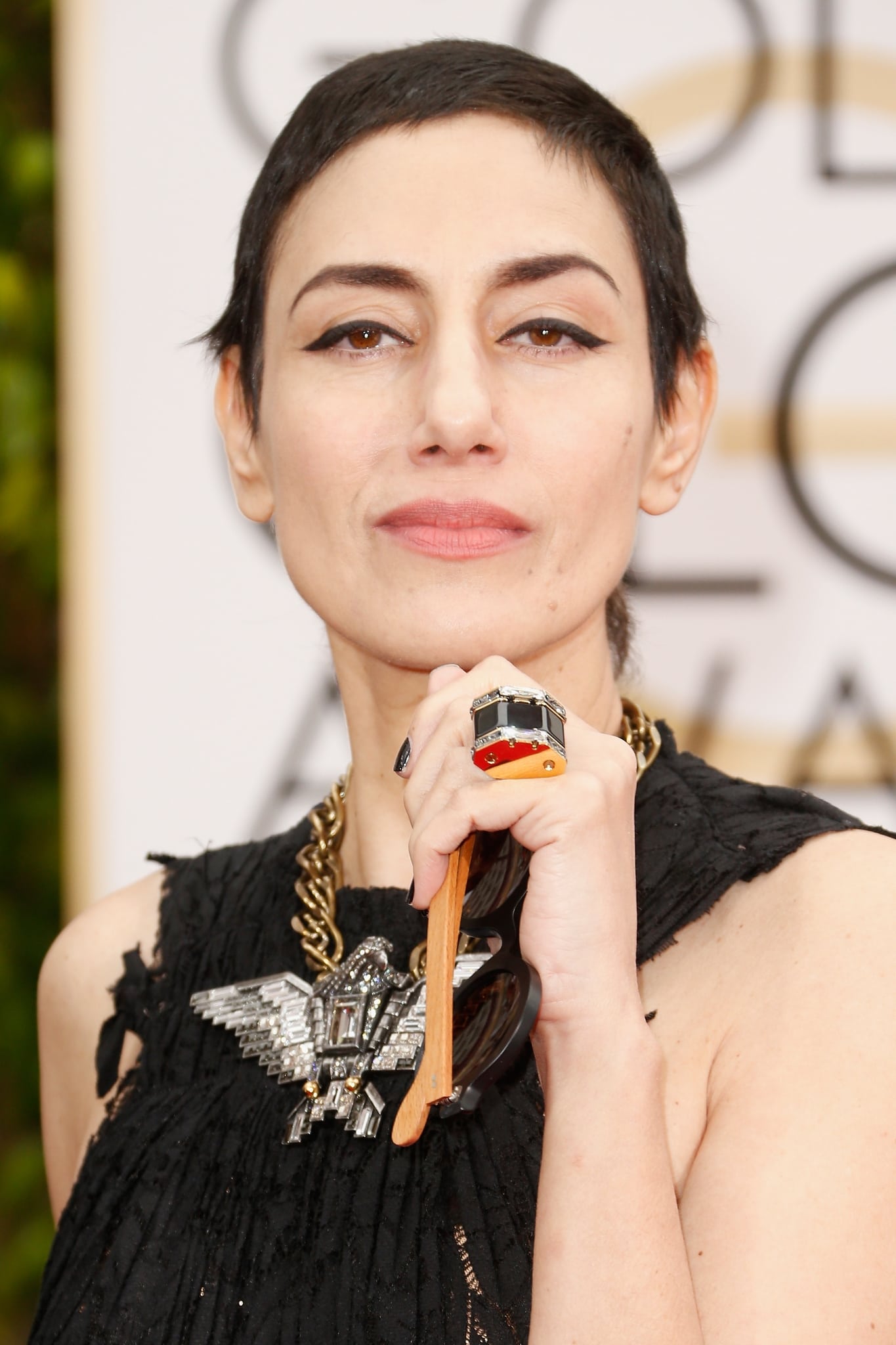