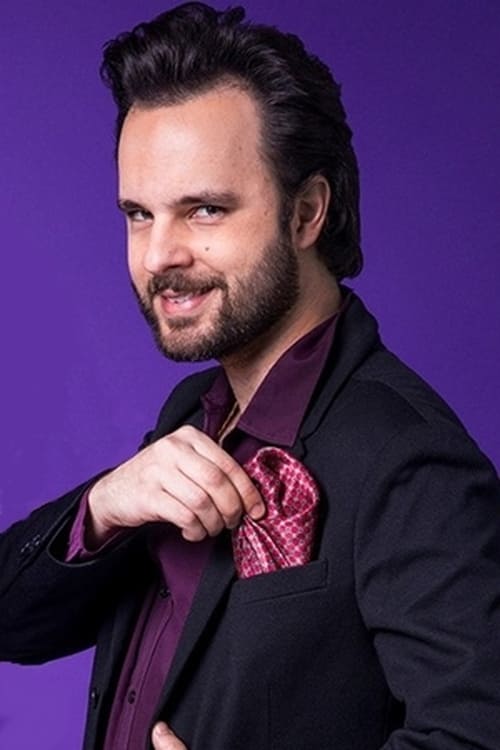 He is a screenwriter and actor in Irmão do Jorel, in which he is the original voice of several characters, and Culture Shock, playing Maurílio dos Anjos. He has already been the director of The Last Program of the World, in addition to having made appearances in the series Décimo Andar, playing Marquinhos, Overdose, playing Ronny Thunder, Prata da Casa and Condomínio Jaqueline.

Raul Chequer is known for the following movies: 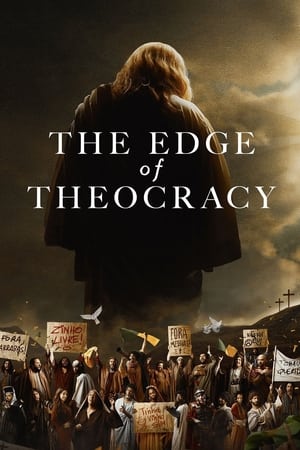 The Edge of Theocracy

Raul Chequer is known for the following tv shows: 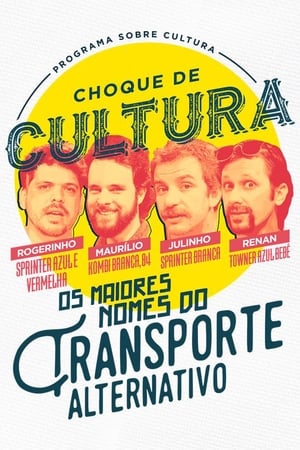 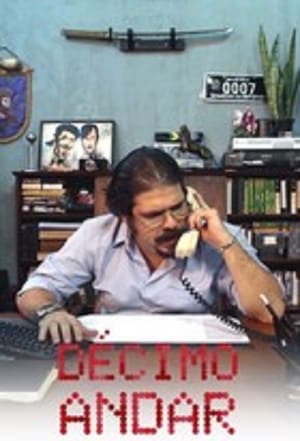 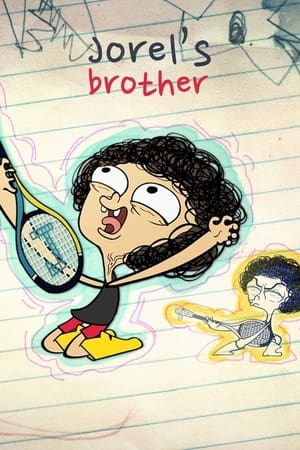 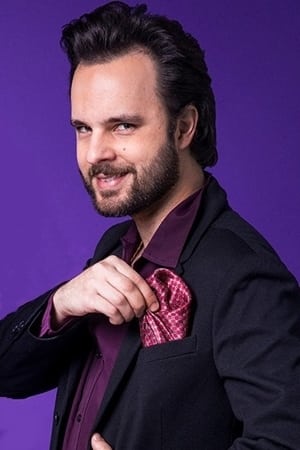