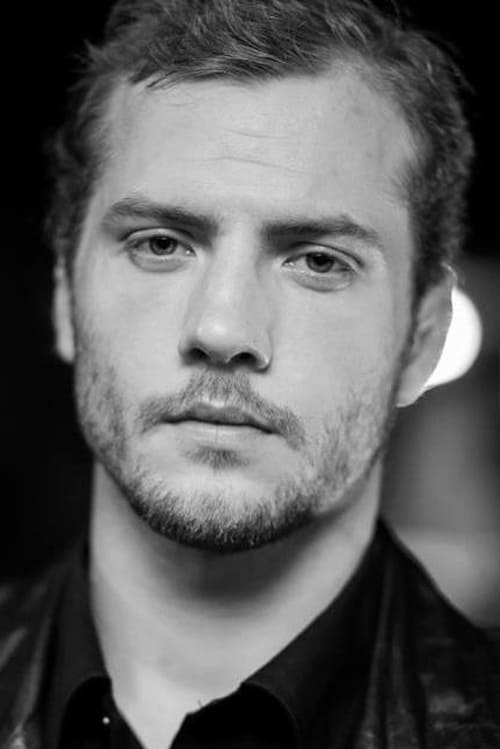 Chris has come from a background of nearly 20 years training in Martial Arts and competing throughout this time in various styles. Having just wrapped up a 10 year professional Mixed Martial Arts career, with his last fight being on International soil, Chris has now bridged the gap to Film and Television where he continues to strive for greatness. Chris brings with him years of experience in many different martial arts, traditional and competitive, and has used these on set a number of times as both an actor and fight choreographer. To date Chris has worked on a number of feature films as an actor, stunt performer and stunt/fight choreographer as well as on a number of smaller productions. He has also acted in and coordinated combat scenes in numerous music videos for notable artists.

Chris Bridgewater is known for the following movies: 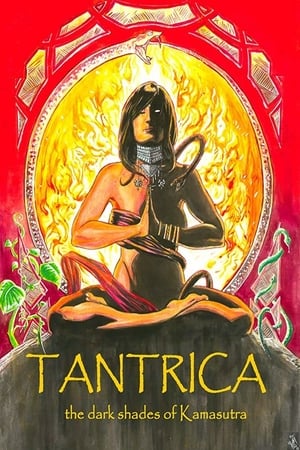 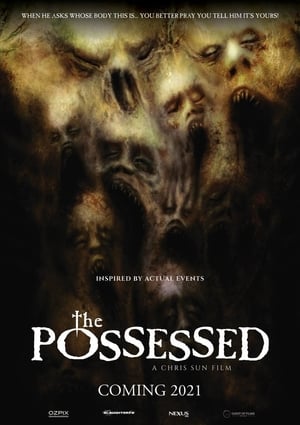 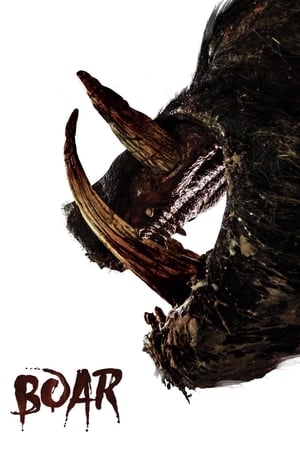 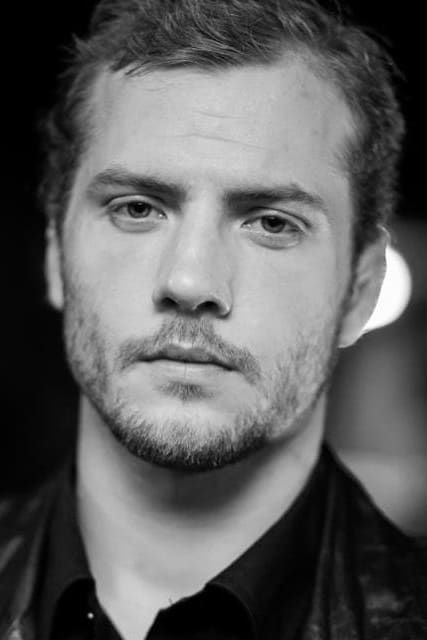