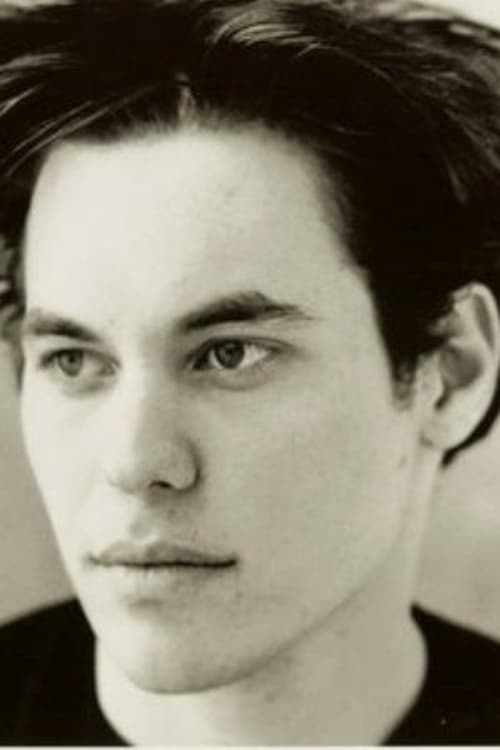 Born and raised in Southern California, York Shackleton took up snowboarding and skateboarding at age 10. By 19 he was on the professional snowboarding circuit, where he wowed legions of young fans and popularized a move called the "rodeo flip." Inspired to tap into the commercial aspect of the sport, York and a friend started the company groove snowboards. In the late 1990s, York took his tricks in front of the camera, appearing in several national commercials for Mountain Dew and Taco Bell. York got his first taste of straight acting the next year, when he turned up alongside Dominique Swain as a teenage skater in Johnathan Kahn's "Girl". York crossed over into mainstream circles with his directorial debut. "Las Paraditas."

York Alec Shackleton is known for the following movies: 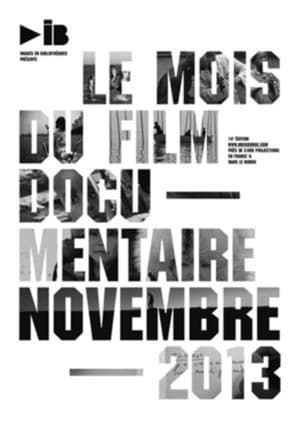 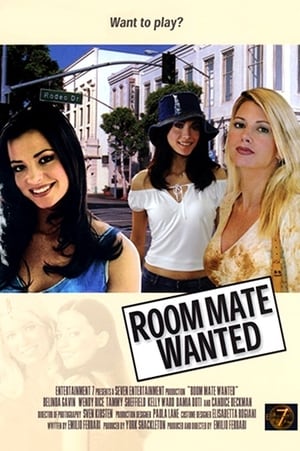 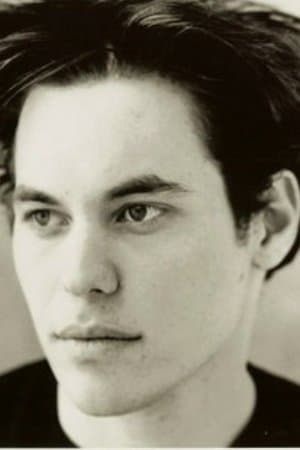