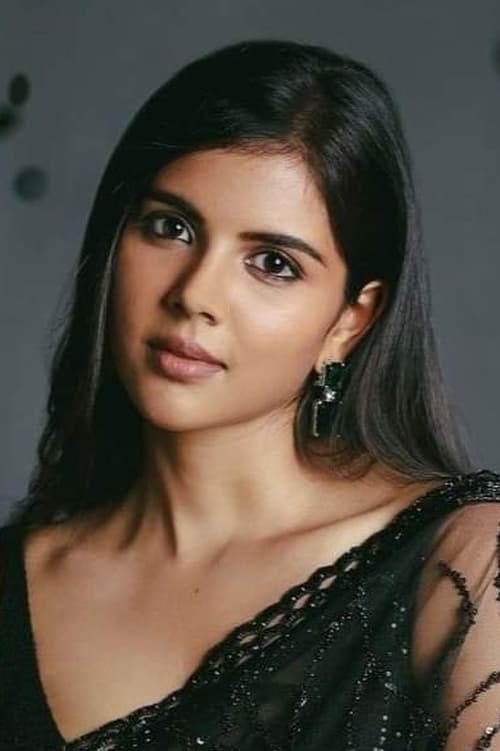 Kalyani Priyadarshan (born 5 April 1992) is an Indian film actress who appears in the Malayalam, Telugu and Tamil films. After taking B.F.A. in architecture designing from Parsons School of Design, New York City, she worked as an assistant in the production design of Krrish 3 (2013) and Iru Mugan (2016). She made her acting debut in the 2017 Telugu film Hello for which she won the Filmfare Award for Best Female Debut – South and 7th South Indian International Movie Awards.

Kalyani Priyadarshan is known for the following movies: 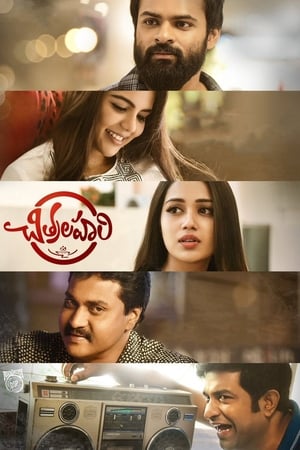 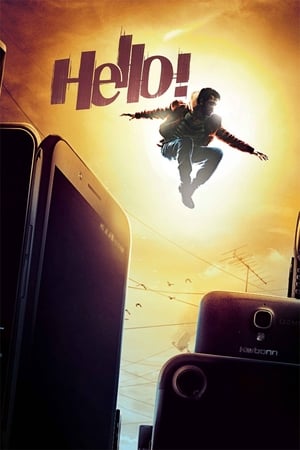 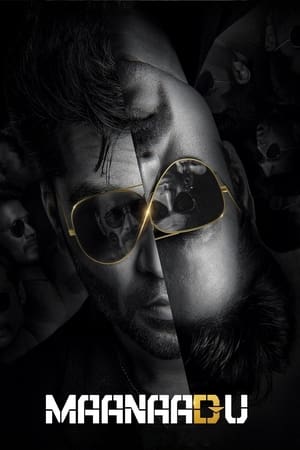 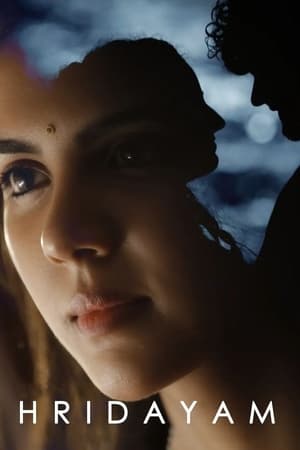 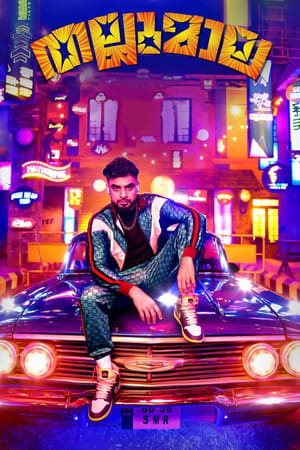 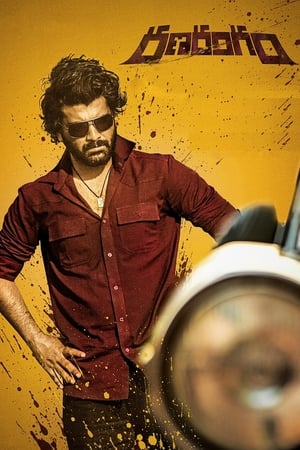 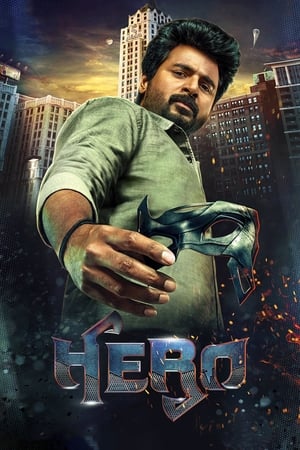 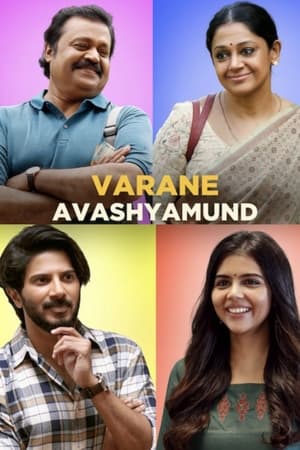 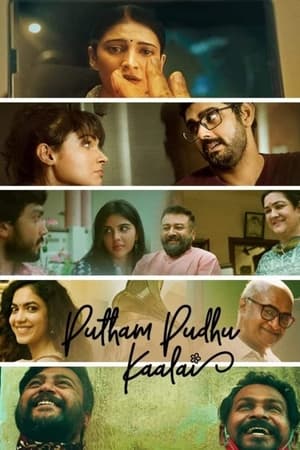 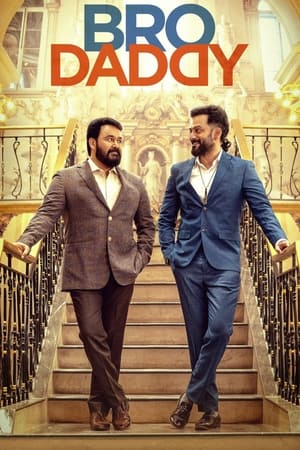 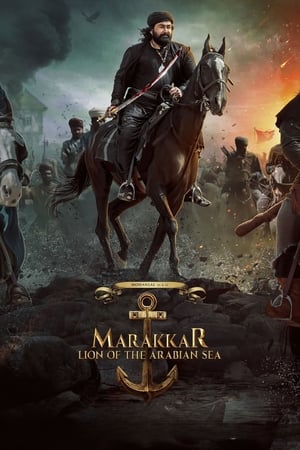 Marakkar: Lion of the Arabian Sea 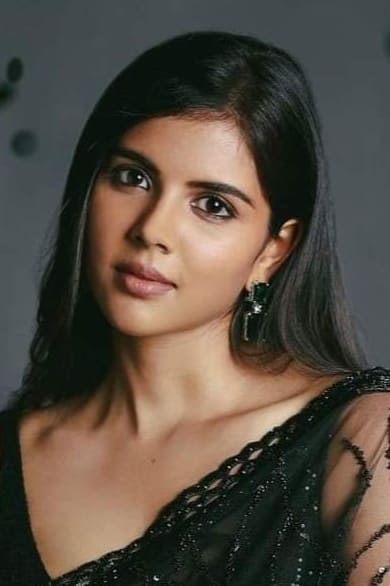 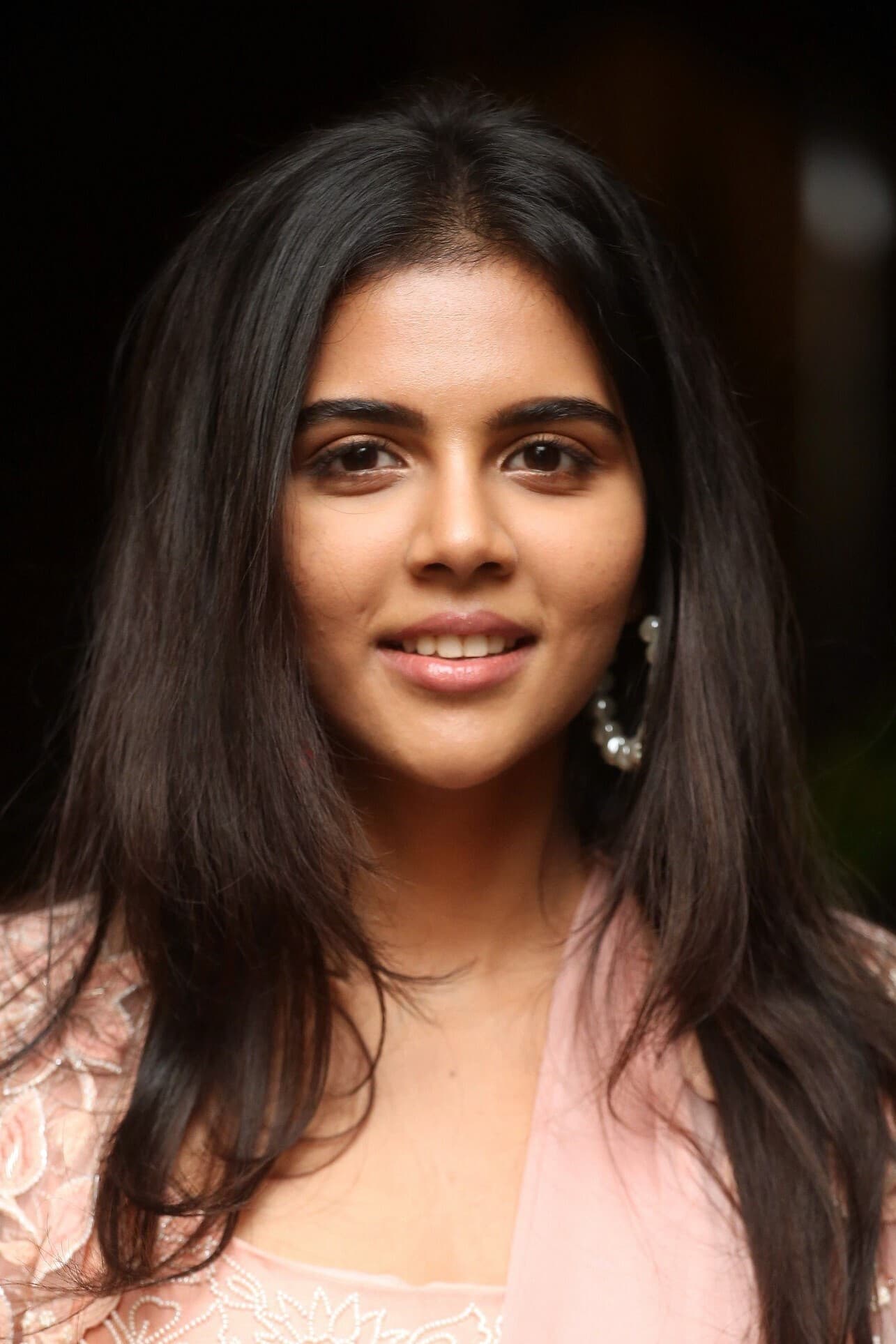 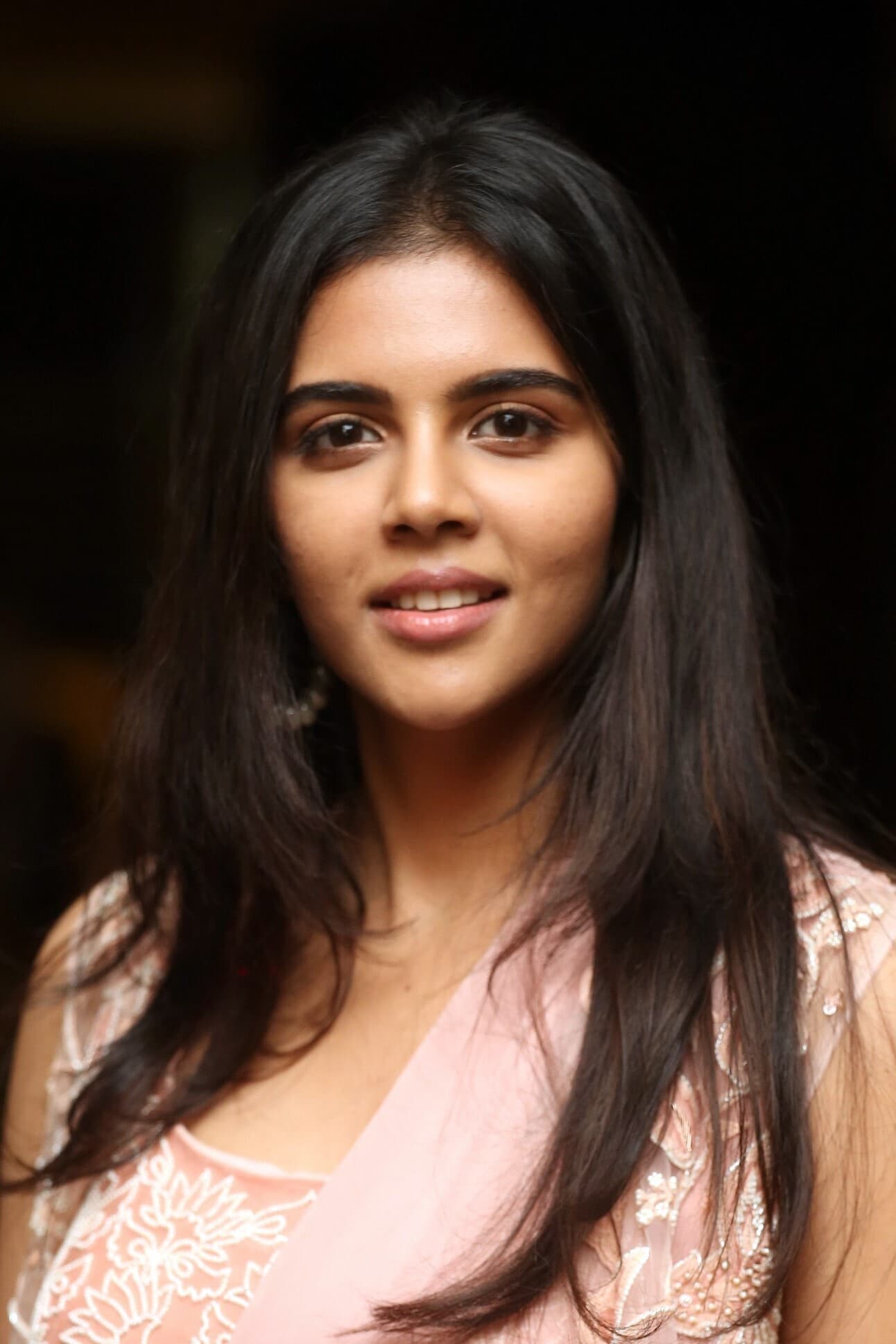 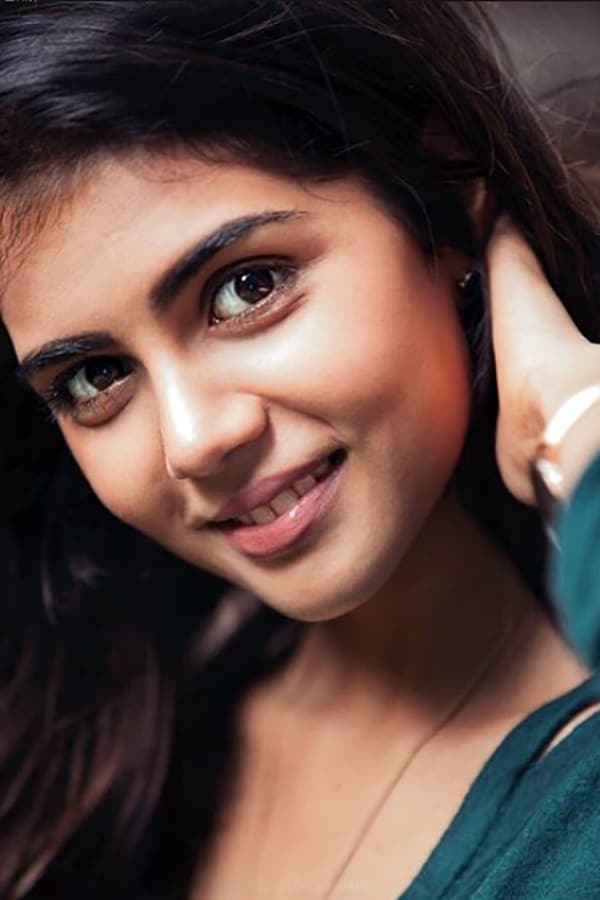 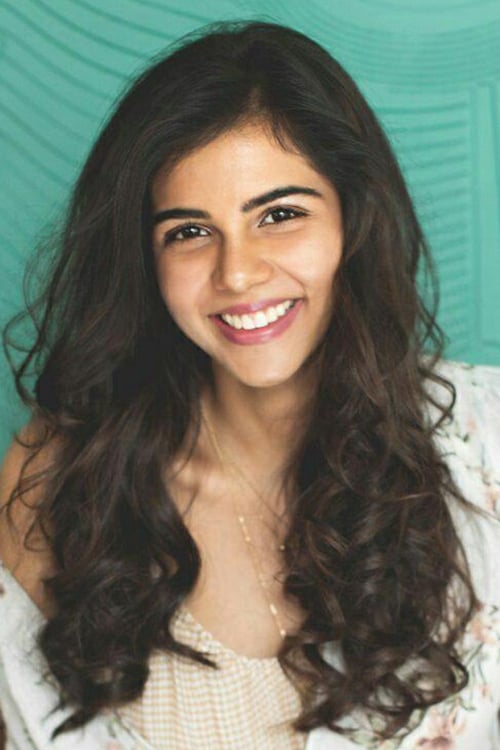 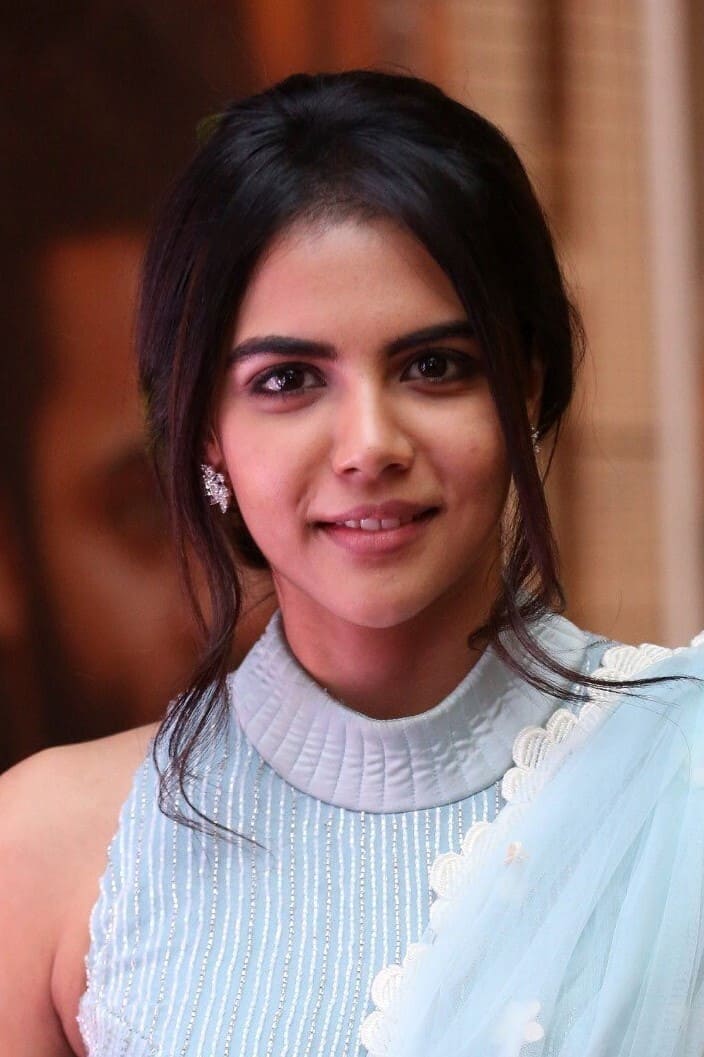 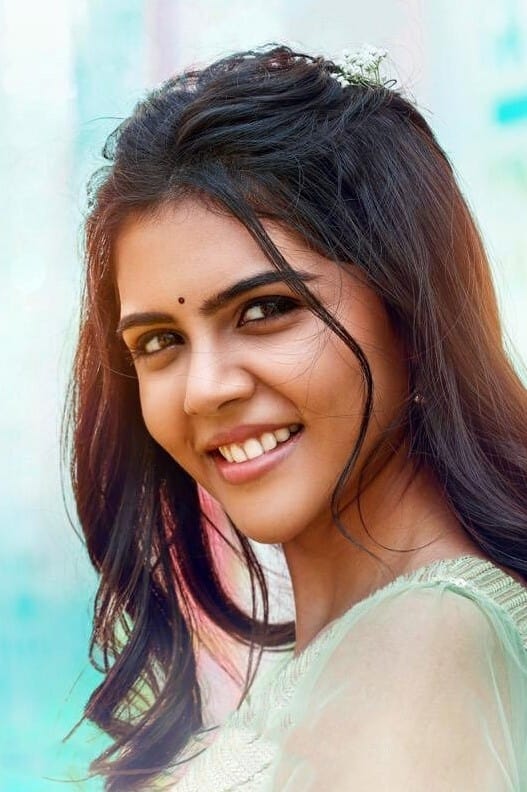 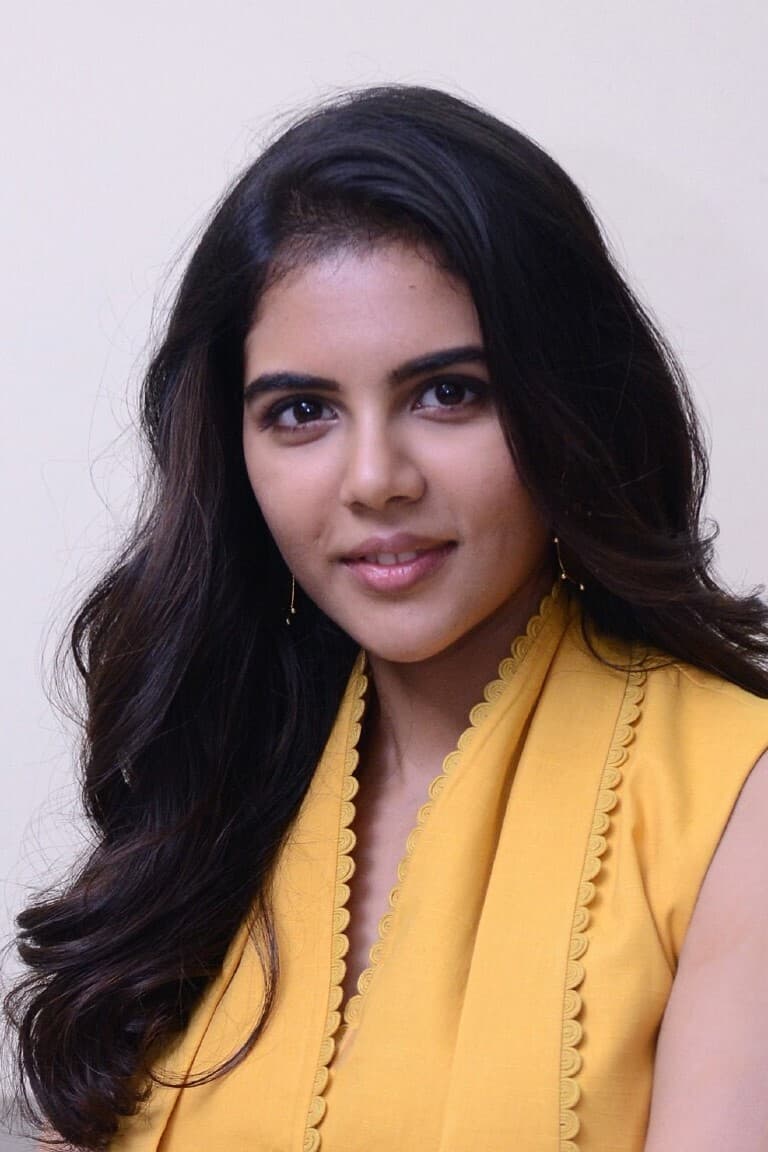 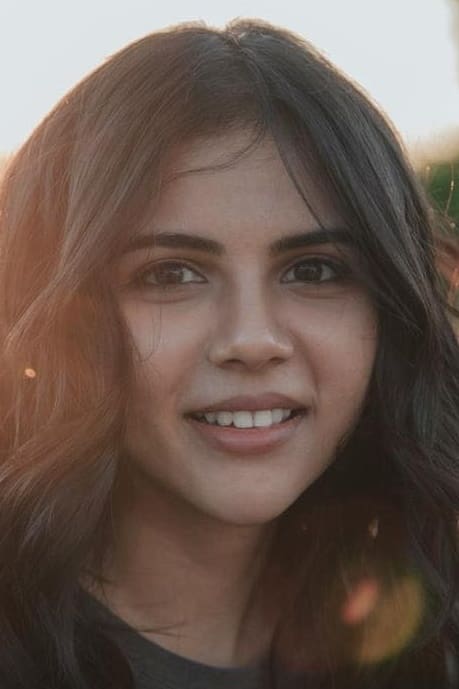