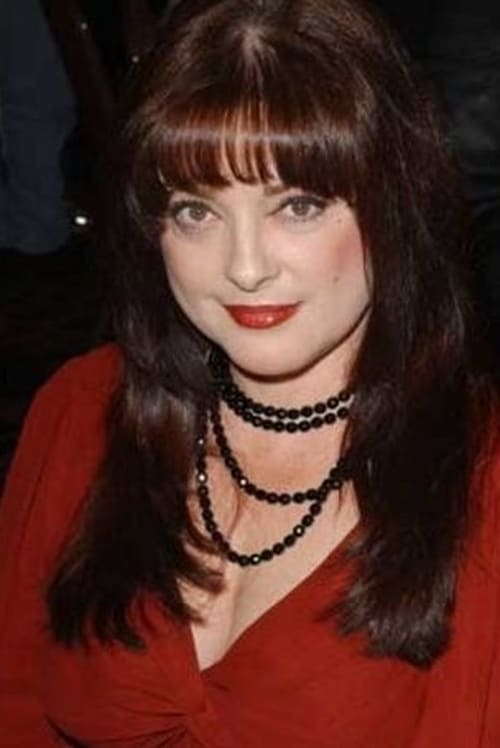 From Wikipedia, the free encyclopedia Lisa Loring (born Lisa Ann DeCinces; February 16, 1958) is an American actress. She is best known for having played Wednesday Addams on the 1964–1966 sitcom The Addams Family. Her parents both served in the United States Navy, but divorced shortly after her birth. She grew up in Hawaii and later moved to Los Angeles with her mother. She began modeling at age three and appeared in an episode of Dr. Kildare, which aired in 1964. Her mother died of alcoholism in 1974 at age 34. She joined the cast of ABC sitcom The Pruitts of Southampton in 1966. After her childhood career, she also was a cast member of the CBS soap opera As the World Turns from 1980 to 1983, where she created the role of Cricket Montgomery.

Lisa Loring is known for the following movies: 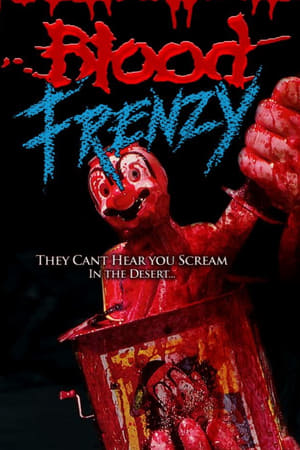 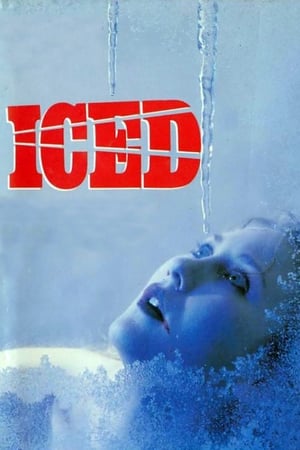 Way Down in Chinatown 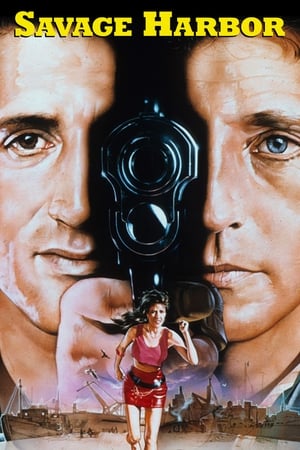 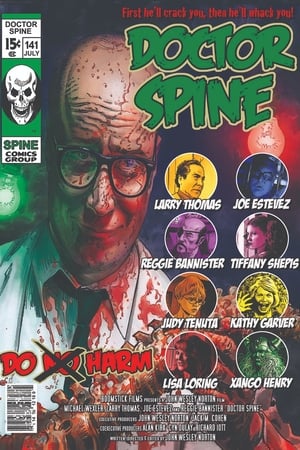 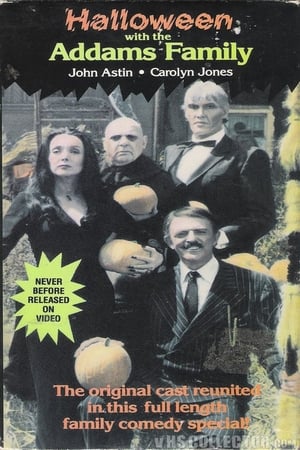 Halloween with the Addams Family

Lisa Loring is known for the following tv shows: 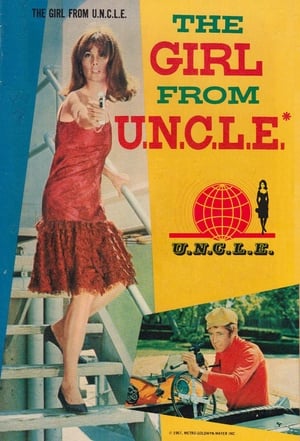 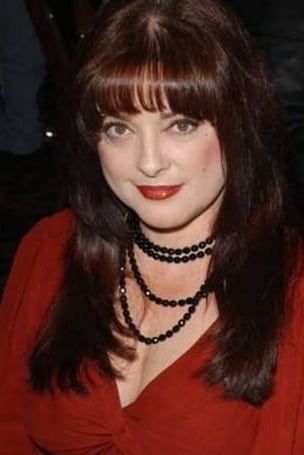