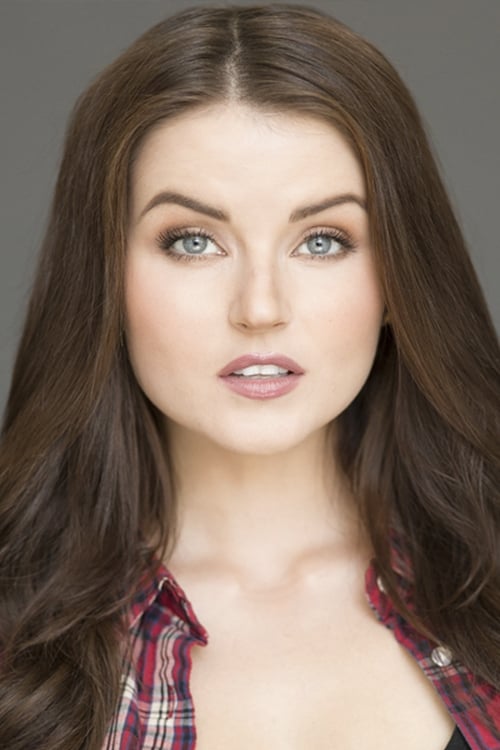 Veronica LaVery (birth name: Veronika Poloprutska) was born in 1991 in the Czech Republic to a Slovakian mother and a Polish/Irish father. She grew up in a small northern town called Vrchlabí, known as the Gate to the Giant Mountains (Krkonose) of the Czech Republic. While in Vrchlabí, Veronica attended both an art and dance school along with acting classes where she was trained to play musical instruments, sing, craft, act and dance. She was also a singer in a punk-rock band named Driak, where she was the only female, and only 15yo(!!). She has done various stage plays, band and dance performances and wasn't shy about being seen and heard by masses. All those artistic ways of expressing herself in her very young age gave her a solid base for her, during that time unthinkable, a career in the entertainment industry. In February 2008, after 17 years of living in the Czech Republic, Veronica moved to Sacramento, California. Without knowing anybody or anything about living outside the Czech Republic, Veronica had to adjust herself to a brand new lifestyle, culture, and language. In June 2009, Veronica graduated from the Foothill High School, Sacramento and enrolled in college to study Anthropology and Business. It was during this time that she got an opportunity to model. Modeling allowed Veronica to use her prior knowledge of acting and dancing to express herself in a whole new way which she quickly fell in love with. in 2011, Veronica moved to Southern California to pursue her modeling career, however; she's always felt like modeling is really just a start of getting her self back to where she used to be in Czech Republic, and that is- in front of a mass audience and back on stage. For more information, visit Veronica LaVery's official website.

Veronica Lavery is known for the following movies: 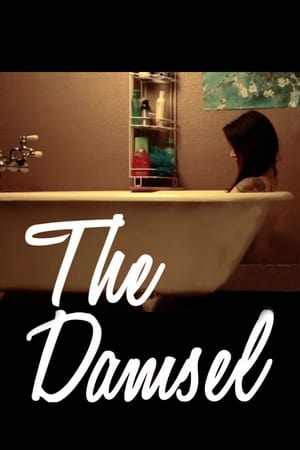 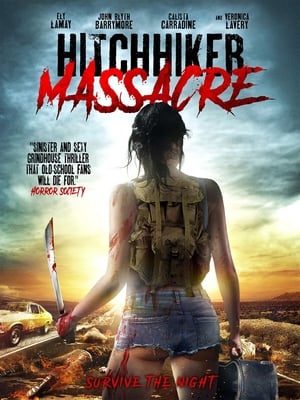 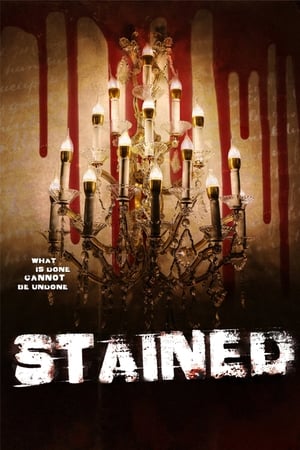 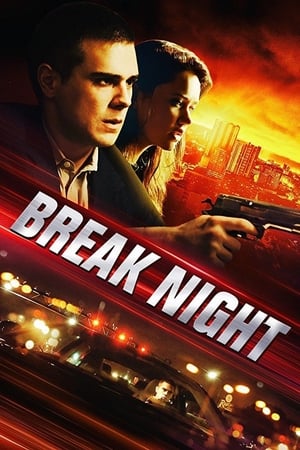 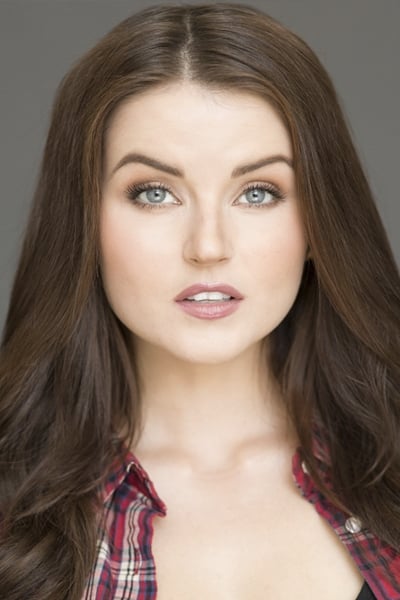