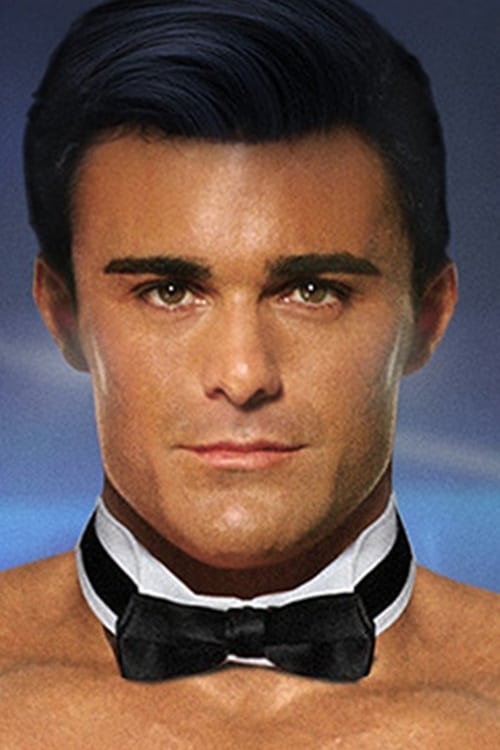 John Bernard Richardson was born on October 16 in Boston, Massachusetts. He began filmmaking in the 1980s and is an alumni of the School of Visual Arts in New York City where he studied film directing in 1993. Early on he was a successful model and actor in television commercials and studied under the tutelage of renowned acting teacher Susan Batson who was an attendee at the school of visual arts. In the mid 90s he was a cinematographer and producer for World Wrestling Entertainment where he created award winning promos for Vince McMann. John has won awards for Best Directing for the short film, Aponi (2016), Best Actor in a short entitled The Conflicted (2017) and Best Editing for the documentary Chippendales: Off the Cuff (2018). All were official selections for Iffm Nyc film festivals.

John Bernard Richardson is known for the following movies: 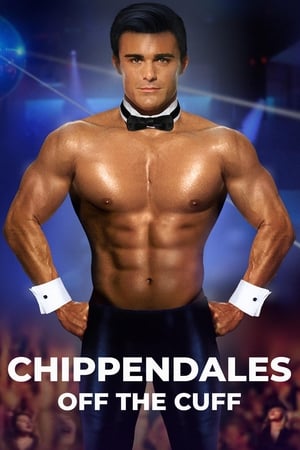 Chippendales: Off the Cuff 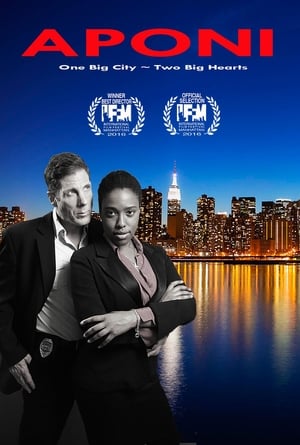 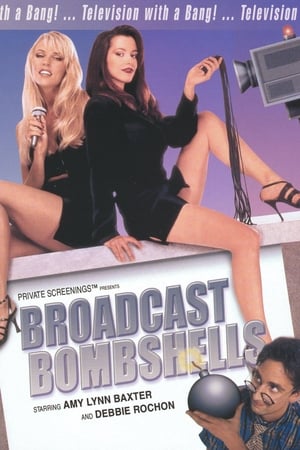 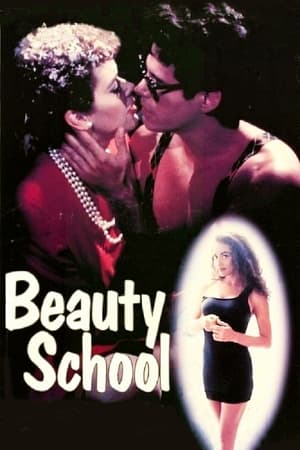 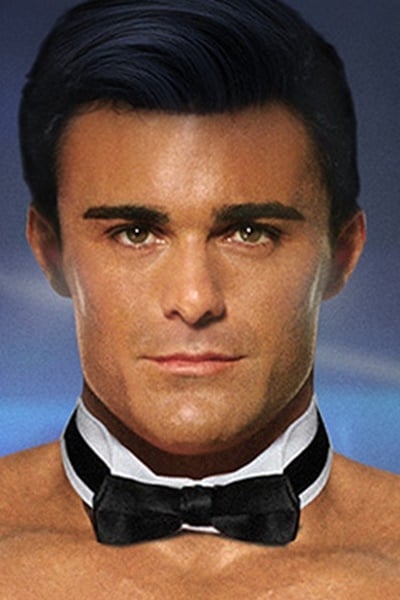