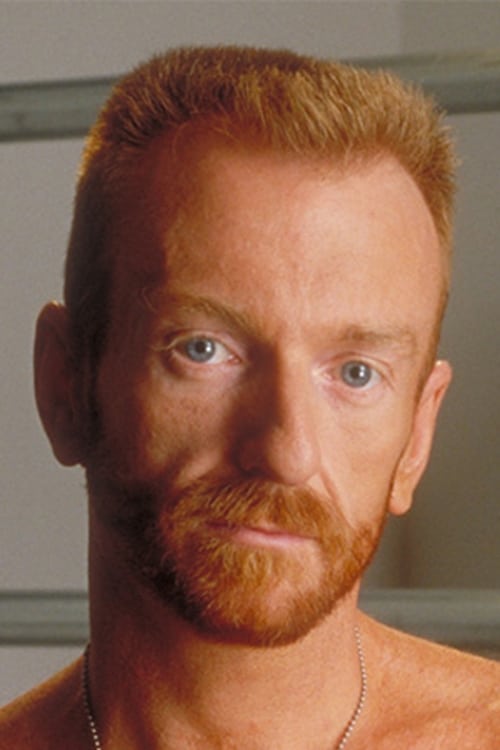 Chris Ward is one of the top directors of gay pornographic films in the United States. He co-founded Raging Stallion Studios with JD Slater in 1999. Ward sold Raging Stallion to AEBN in 2009 and announced his retirement from the Adult Industry in 2015. An influential figure in the adult industry, Chris Ward has directed over 100 films, including such major movies as Arabesque, A Porn Star Is Born, GRUNTS, Sexus, and Manifesto. His work before starting Raging Stallion included directing films for Hot House Entertainment and Falcon Studios. He holds a Ph.D. in Latin American History from the University of Florida. Description above from the Wikipedia article Chris Ward (director), licensed under CC-BY-SA, full list of contributors on Wikipedia

Chris Ward is known for the following movies: 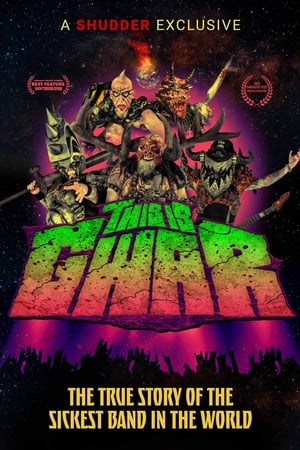 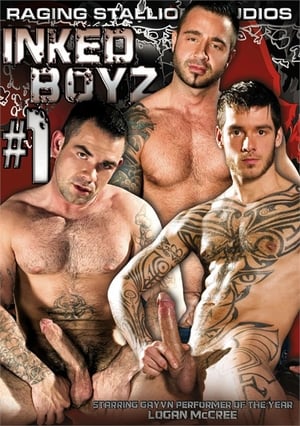 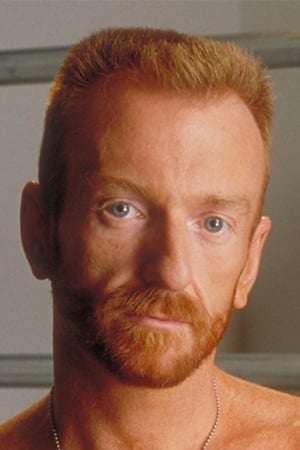