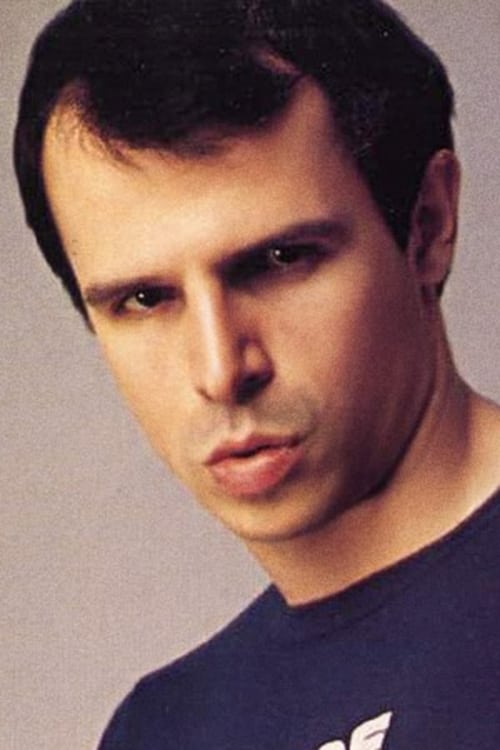 Roy traced his porn career to a fascination with adult material at a very young age. He dropped out of high school and tried bartending at a go-go girl bar. He advertised in the Village Voice for an apartment share and got lots of crank calls. He took up one guy who took him out to the Anvil on his first gay excursion and informed Roy that he could make money getting blow jobs. Then after much vacillation Roy applied to be a dancer but didn't enjoy that work too much. Roy met his long term lover Bob Shane at a gym where they both worked out. Roy told Bob about his film work right away and it didn't bother Bob. Roy invited Bob to work with him in front of the camera partly to show Bob that relationships on a set would not be a threat to their relationship. Roy visualized the two of them on the cover of People Magazine with the headline of "Porn's Happiest Couple."

Roy Garrett is known for the following movies: 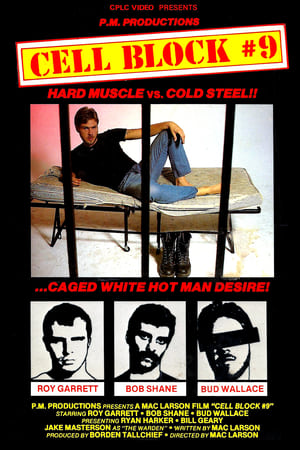 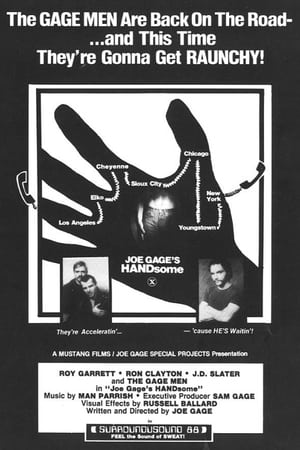 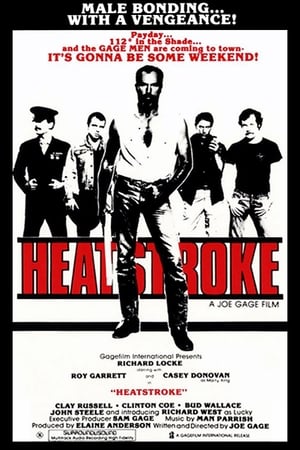 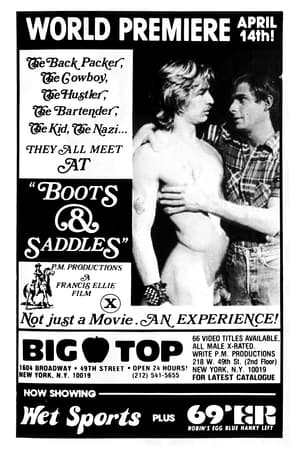 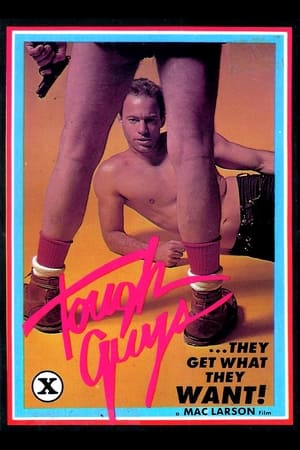 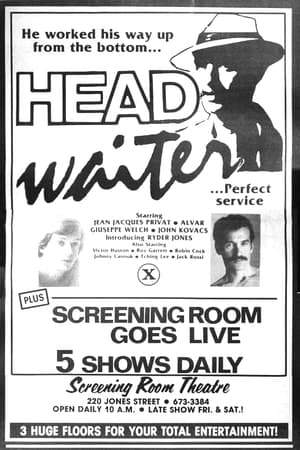 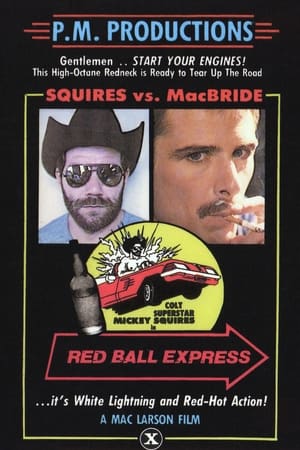 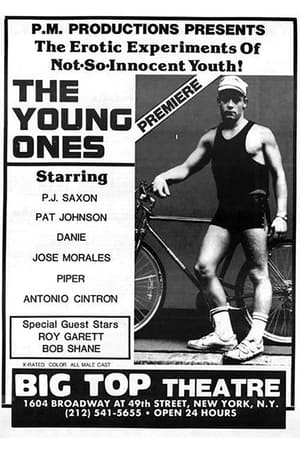 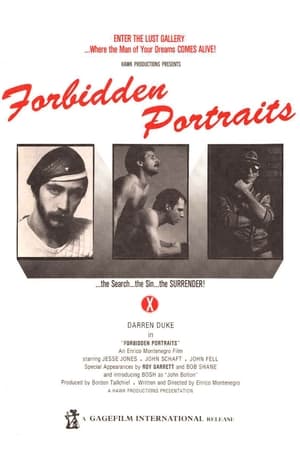 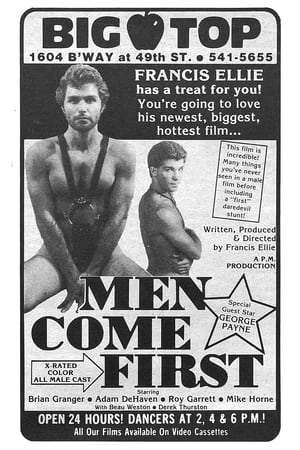 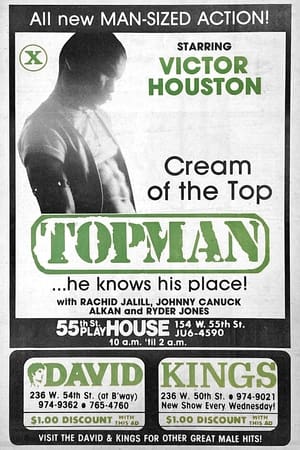 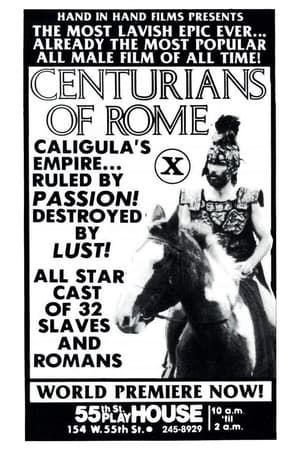 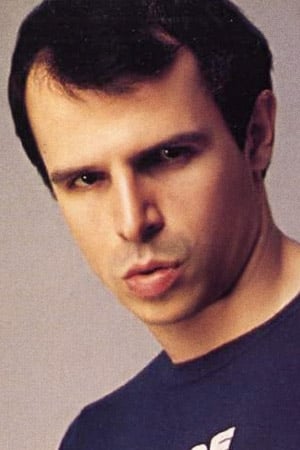